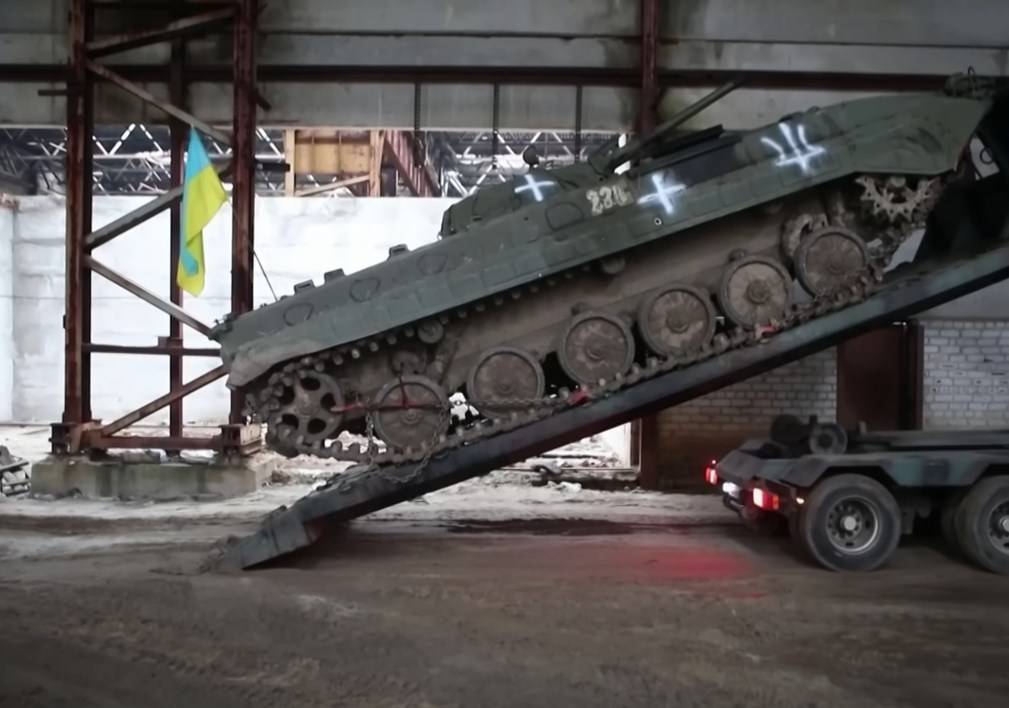 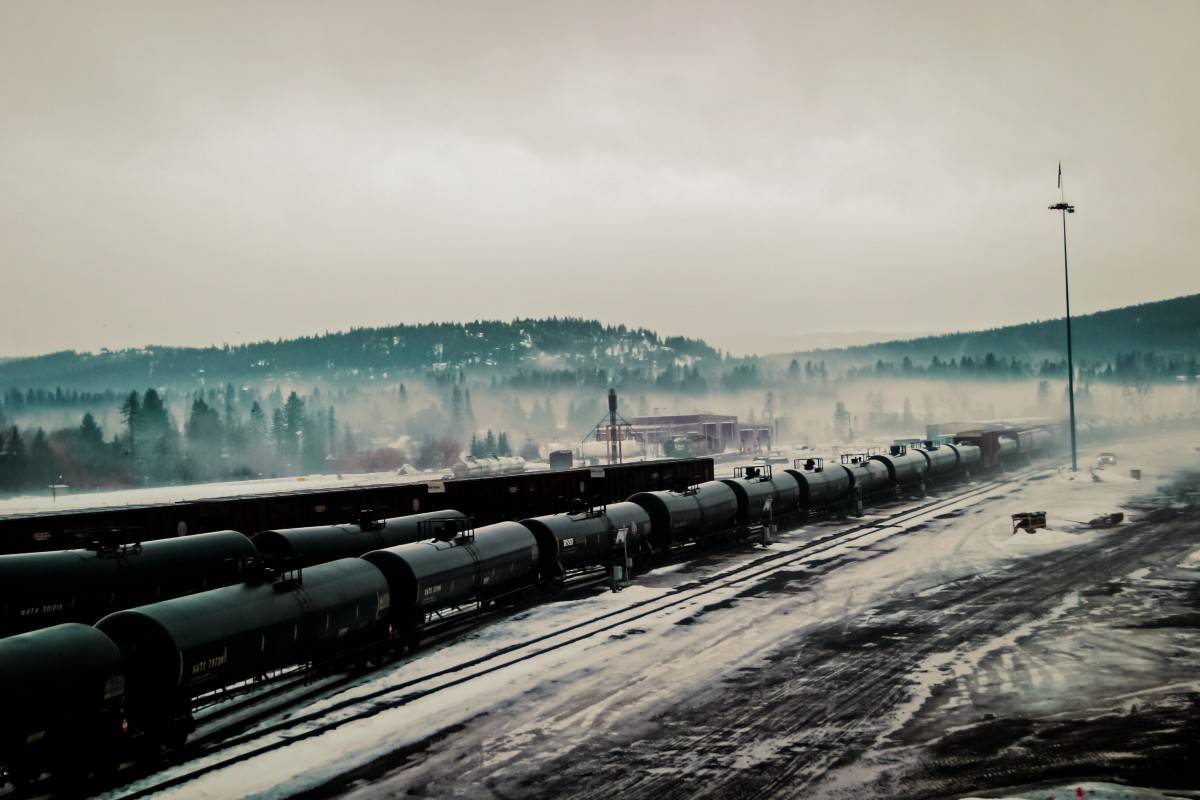 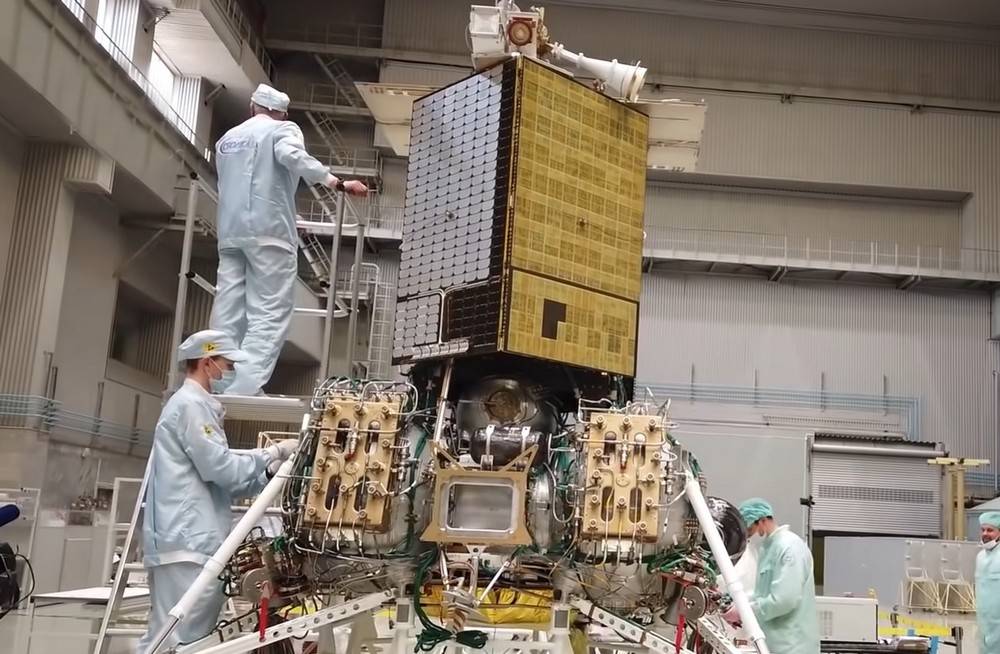 On land, in the air, on water and in space. About the most anticipated events in Russia in 2022

2021 for Russia turned out to be rich in positive events. However, the coming 2022 promises to be no less interesting. What important projects are expected to be implemented in our country this year? ...
January 13 2022
15 306
2 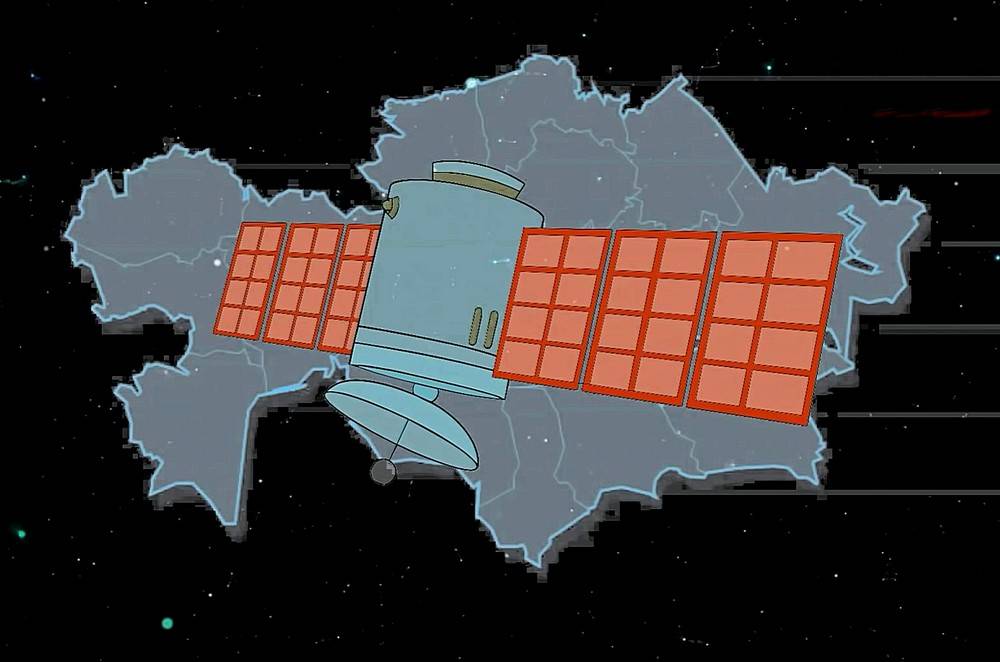 What connects Russia and Kazakhstan besides the historical past

The recent riots in Kazakhstan and the introduction of a Russian peacekeeping contingent into the country as part of the CSTO mission sparked numerous discussions about what binds our countries apart from ...
January 10 2022
11 723
4 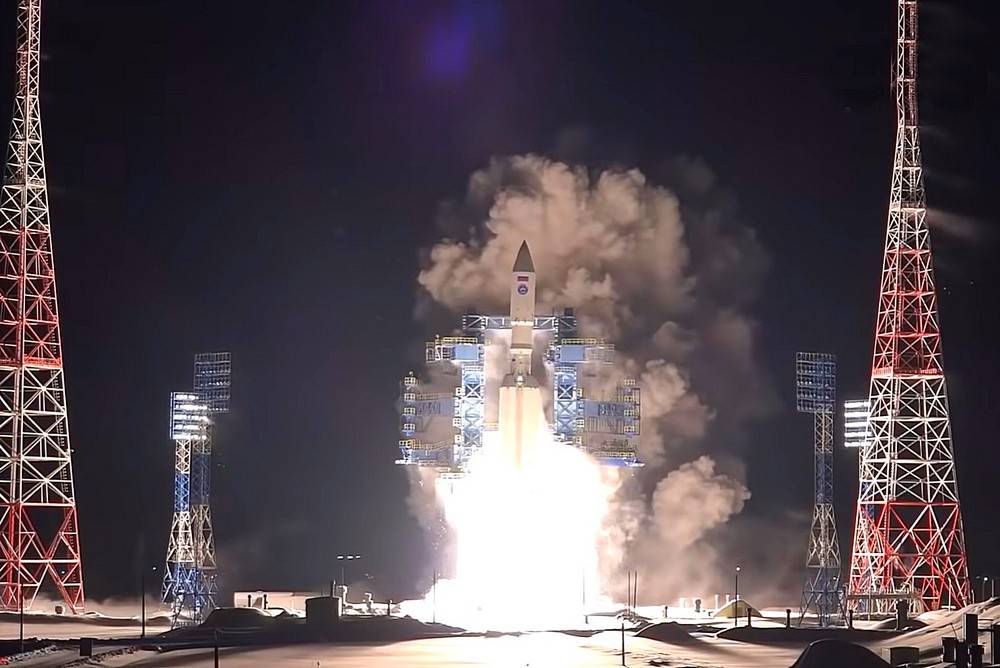 On earth, in the sky, on water and in space: on the main achievements of Russia in 2021

The year 2021 has become extremely eventful for the whole world. At the same time, we can already conclude that for Russia it has become successful in almost all industries ...
January 5 2022
13 966
8 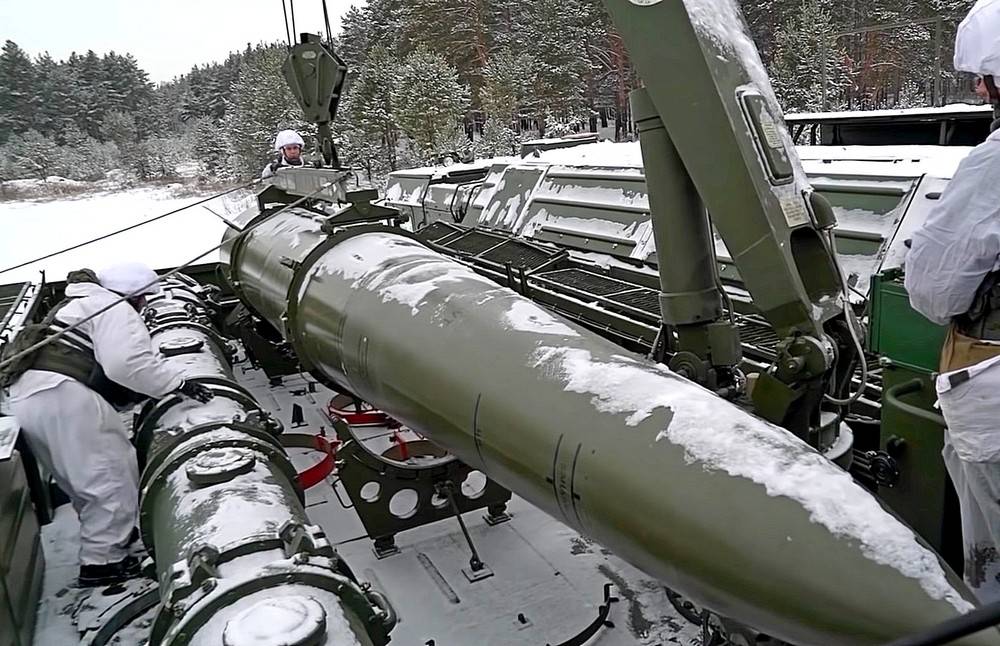 Results of 2021. What has changed in the Armed Forces of the Russian Federation

During an expanded meeting of the Collegium of the Ministry of Defense, the head of the department, Sergei Shoigu, reported to President Vladimir Putin that Russia had become the world leader in modern weapons. Average level ...
December 31 2021
24 183
5 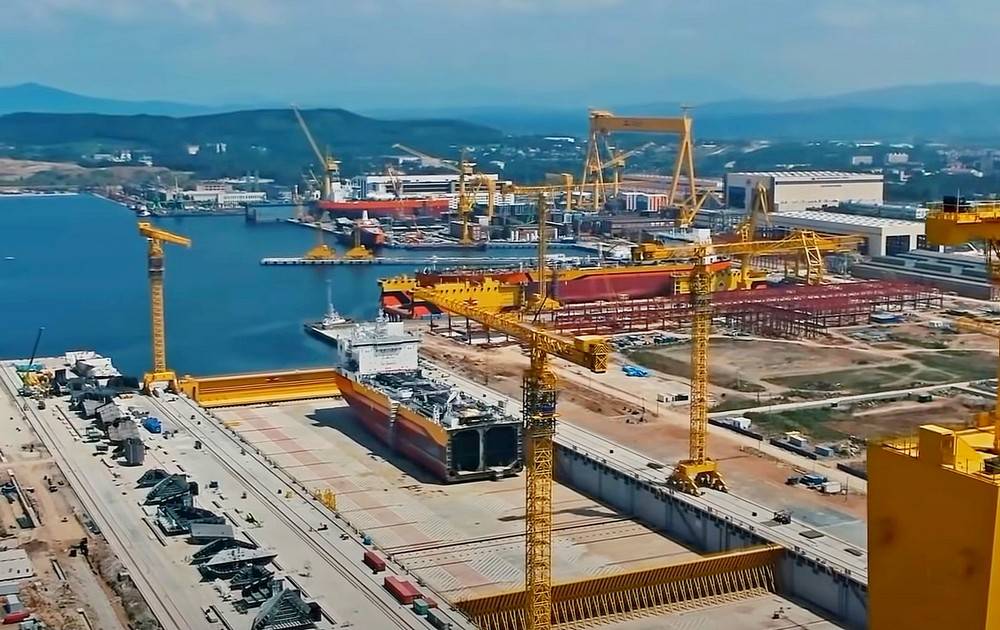 Three strategically important enterprises were launched in Russia in a week

Just last week, three enterprises opened in Russia at once, which not only eloquently indicate our high technological potential, but also lay the foundation for its further ...
December 30 2021
180 777
26 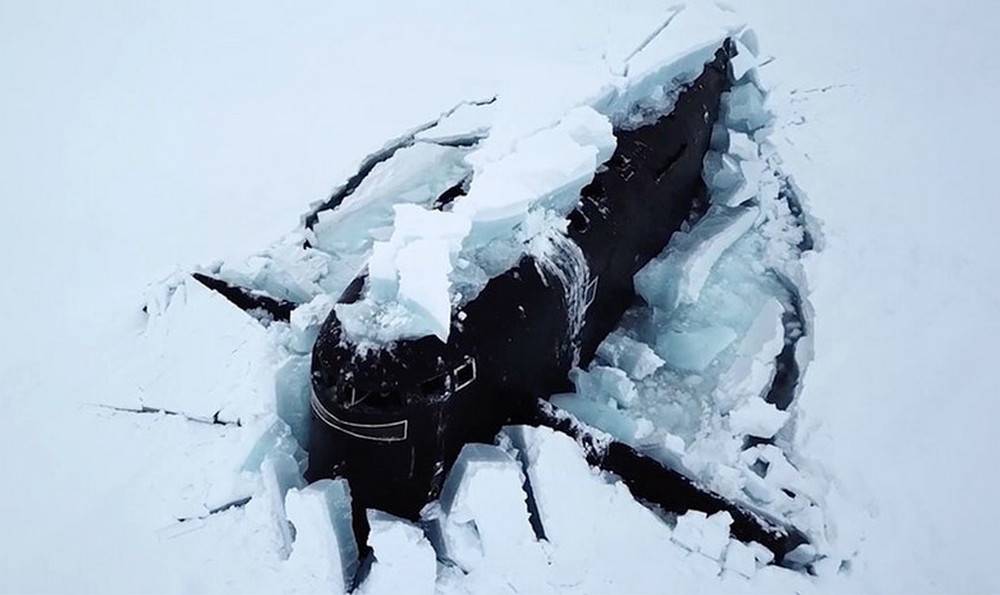 The main events of the Russian Arctic in the outgoing year

The outgoing year in our northern latitudes ended with a bright event - test firing with the interception of a hypersonic target. However, this is not all that we will remember 2021 in the Russian Arctic ...
December 28 2021
15 773
4 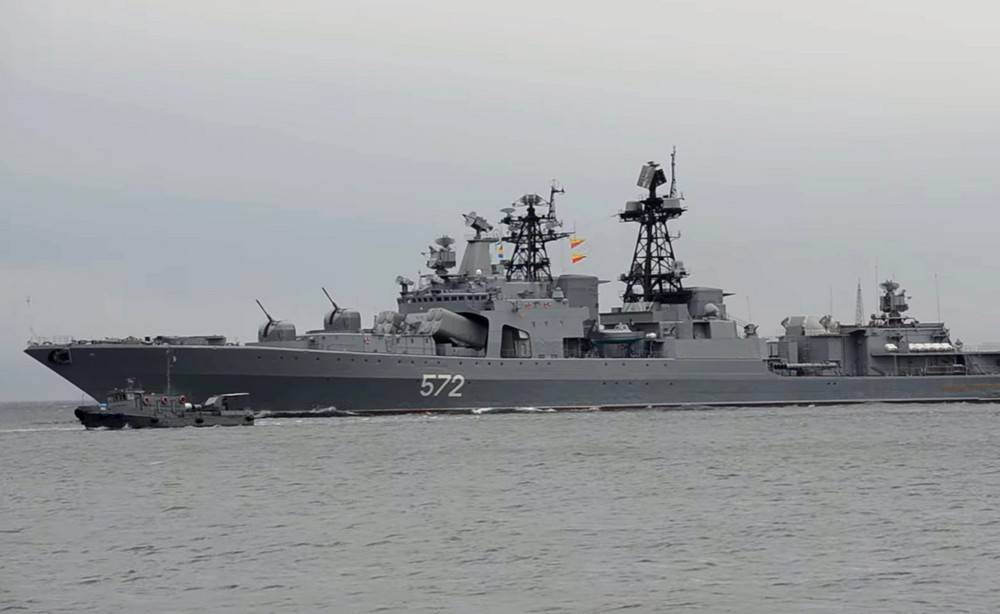 From the BOD to the destroyer: What fate was in store for "Admiral Vinogradov"

On the eve it became known that the anti-submarine ship (BOD) of the Pacific Fleet "Admiral Vinogradov" will undergo a deep modernization, which will increase the status of the warship to the level of a frigate ....
December 26 2021
32 237
5 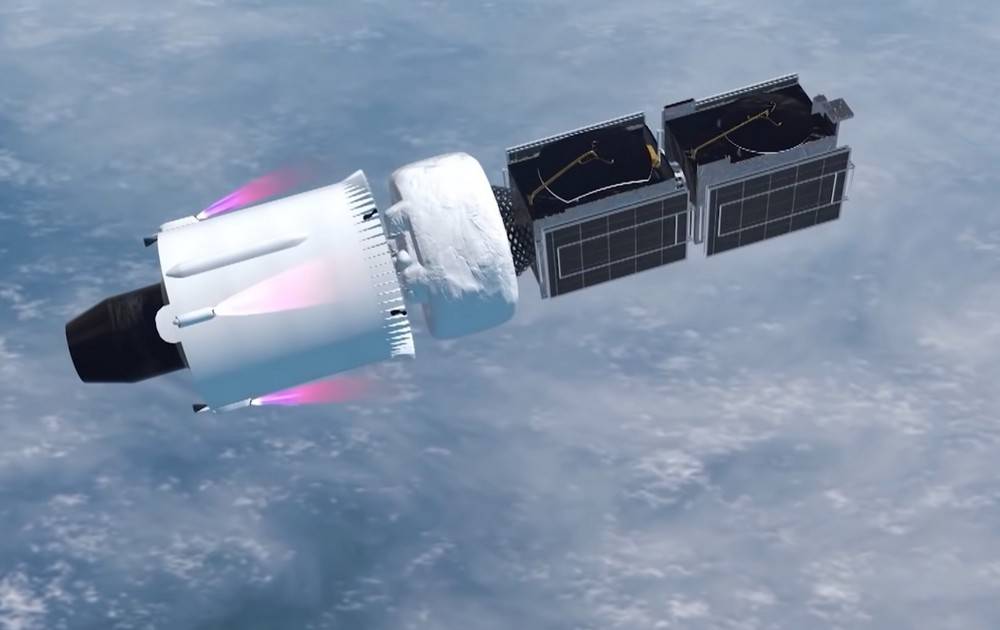 Last week, two of the newest Russian satellites "Express" were launched from the Baikonur cosmodrome and launched into the calculated orbit. Within two months, the vehicles should enter the target orbit and ...
December 24 2021
21 284
1 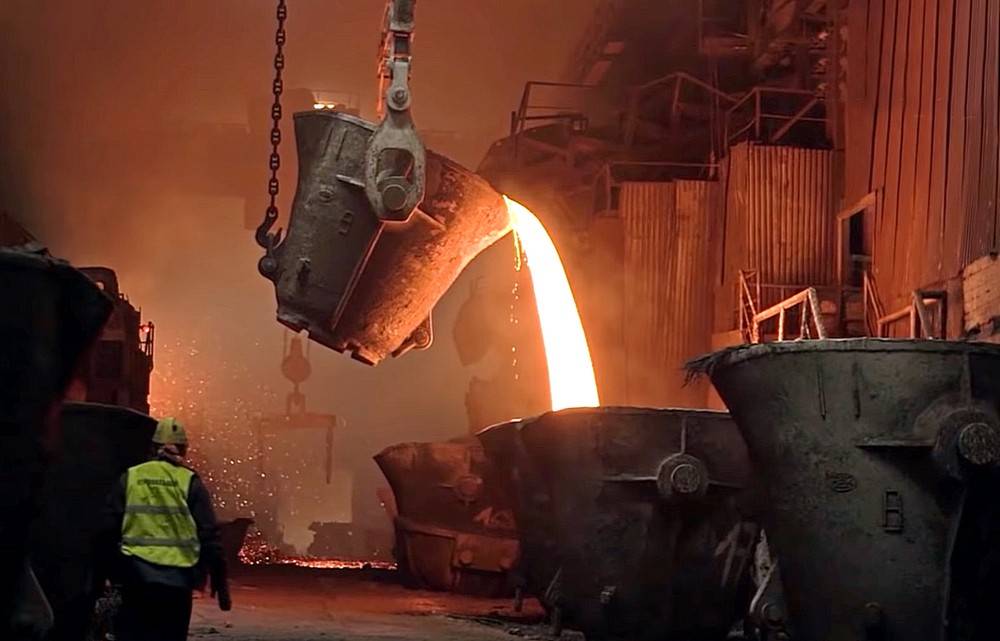 An "aluminum long-term construction" has been opened in Siberia, and just in time

The Taishet Aluminum Smelter was originally conceived as a production with a minimum carbon footprint. In modern "green" realities, this makes the products manufactured at the enterprise ...
December 21 2021
30 037
9 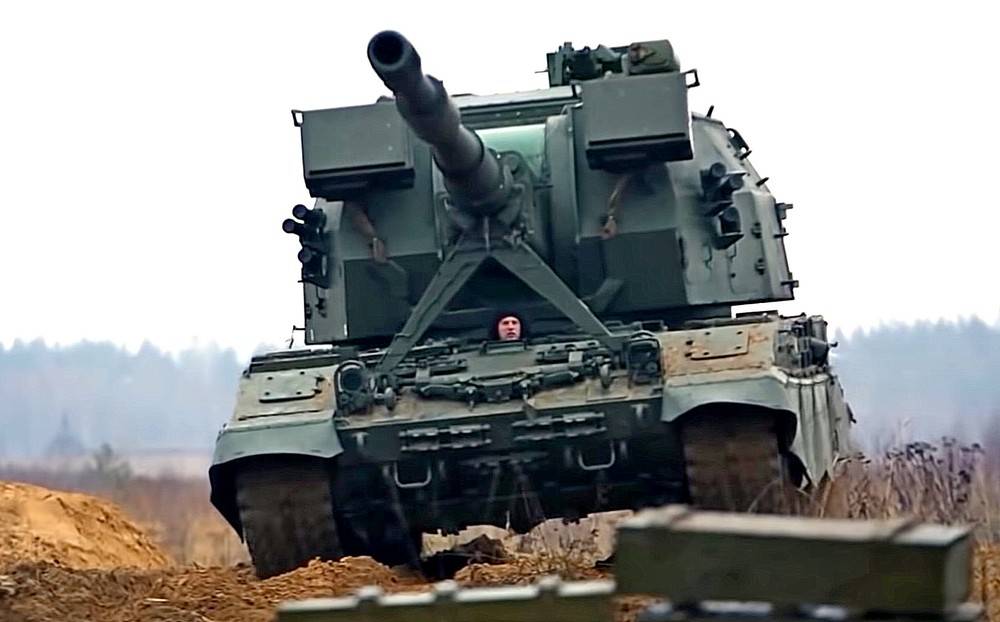 The most striking artillery project of the XXI century: what is the Coalition-SV ACS capable of?

State tests of the "Coalition-SV" self-propelled guns started in Russia. Already next year, this weapon, which is rightfully considered the brightest artillery project of the XXI century, should go into service in our ...
December 19 2021
311 678
10 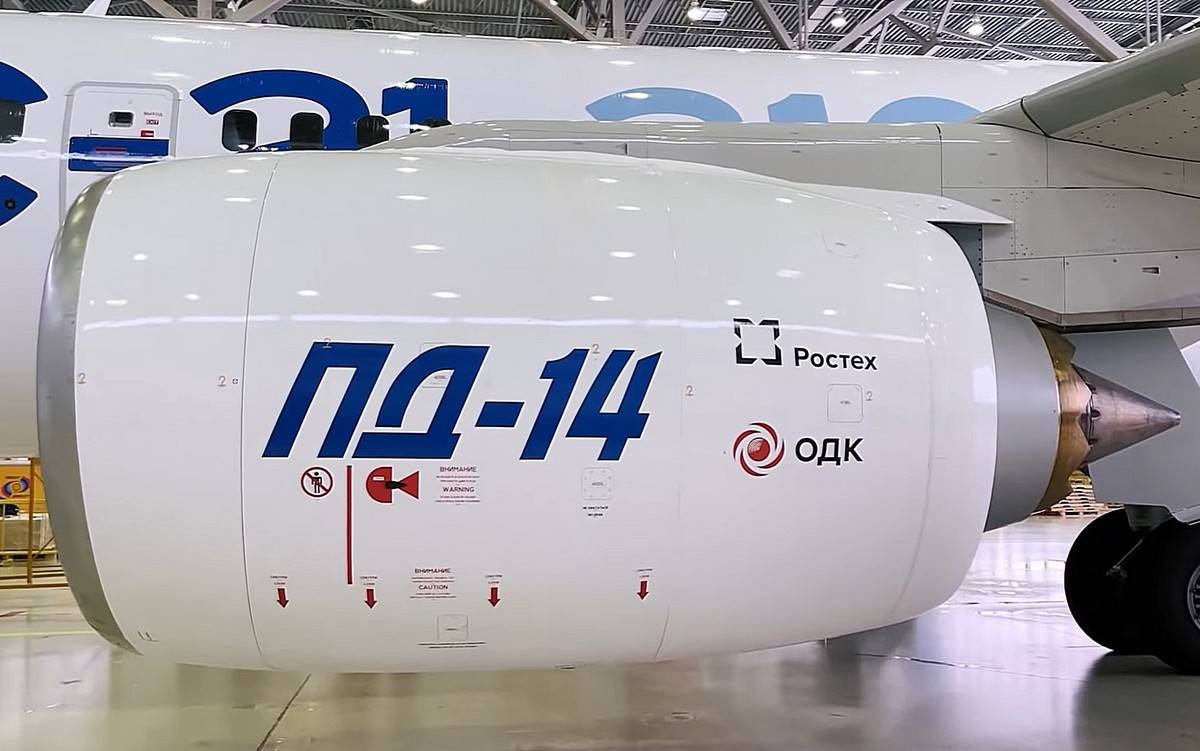 The engine of progress. What are the features of the Russian power plant PD-14

Exactly a year ago, the domestic airliner MS-21-310 took off from the runway of the Irkutsk aircraft plant. This flight has become extremely important for our country, since for the first time ...
December 16 2021
114 220
18 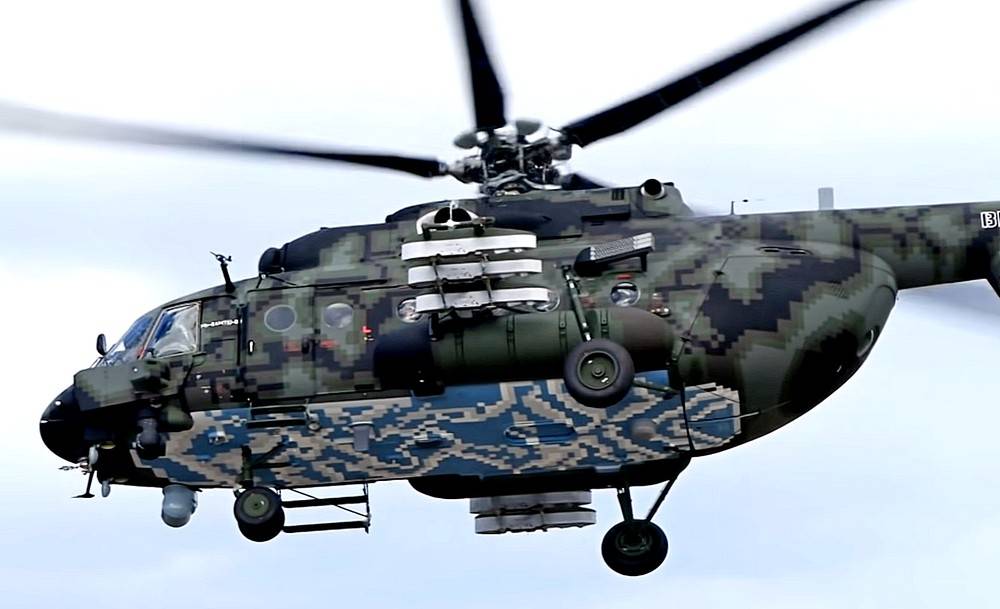 The Russian troops received the first batch of Mi-8AMTSh-VN Sapsan fire support helicopters, which is a modification created on the basis of one of the most widespread rotary-wing aircraft in the world ...
December 14 2021
95 668
2 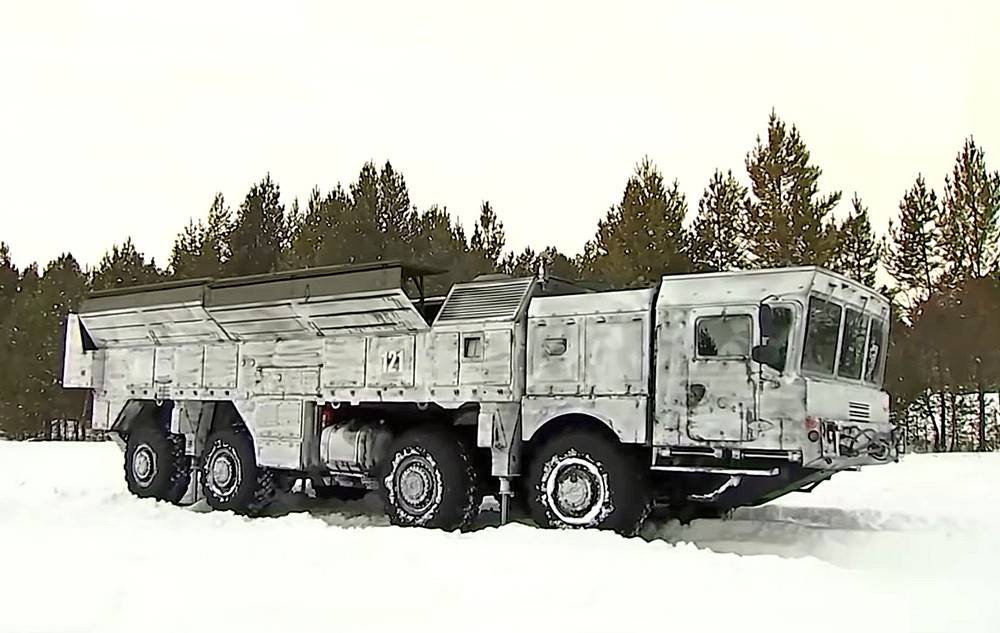 An unprecedented exercise took place in Russia yesterday. On alarm, Iskander-M OTRK was deployed to Novaya Zemlya from the Western Military District by means of transport aircraft. Complexes successfully ...
December 12 2021
18 180
2 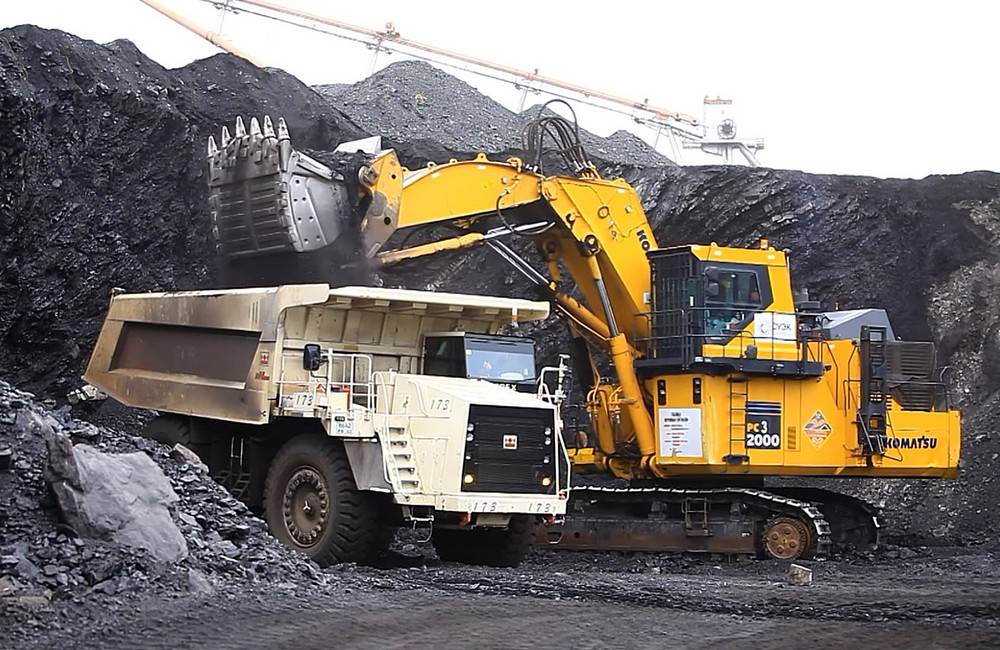 The Polish mine "Turuv" has become a real "stumbling block", because of which Warsaw can seriously spoil relations with the EU, right up to the exit from the commonwealth ...
December 10 2021
76 852
7 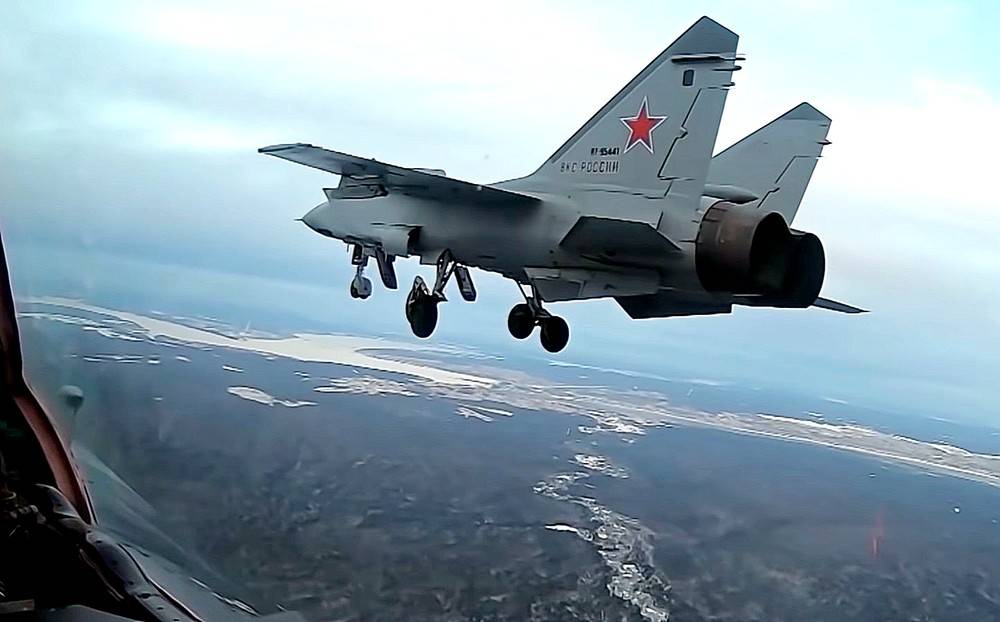 The upgraded MiG-31 fighter is being tested in Russia right now. The combat potential of the updated machine, which will now stand up to protect our Arctic territories, has increased significantly, ...
December 9 2021
13 747
7 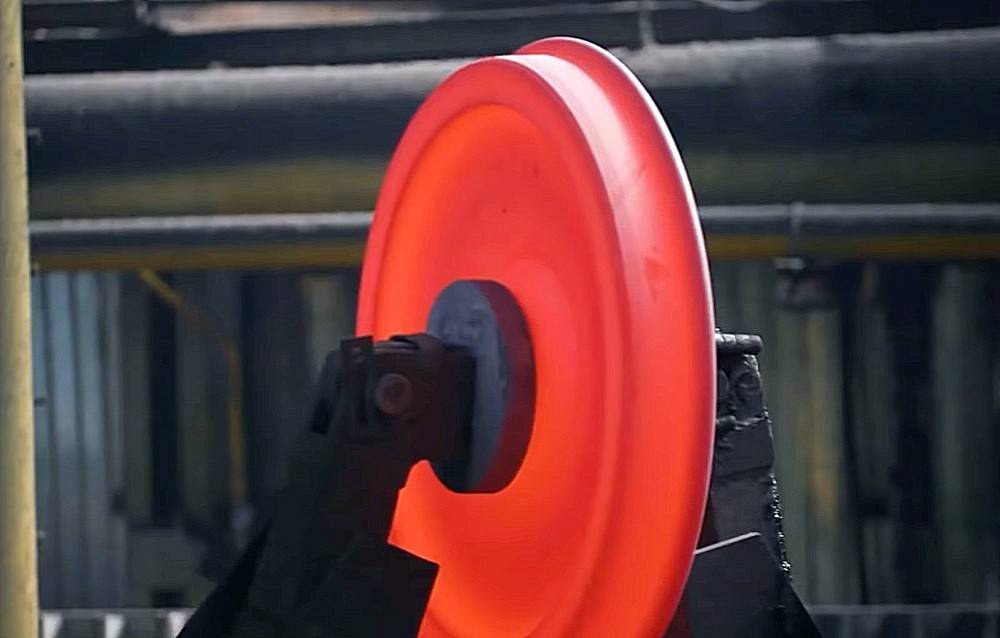 The quarantine restrictions associated with the pandemic had an extremely negative impact on the global transport and logistics system. In particular, due to congestion in ports, the cost of delivery has increased greatly ...
December 6 2021
60 957
15 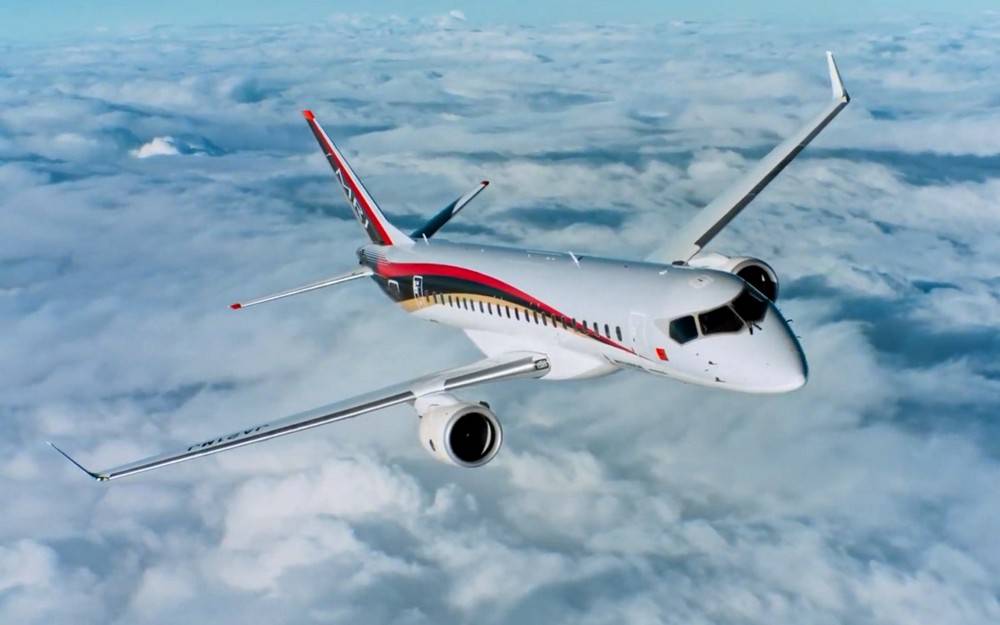 In October, the 11th Russian medium-haul narrow-body airliner Sukhoi Superjet 100 flew into the sky since the beginning of this year. Almost at the same time, the Mitsubishi project was closed in Japan ...
December 2 2021
31 002
27 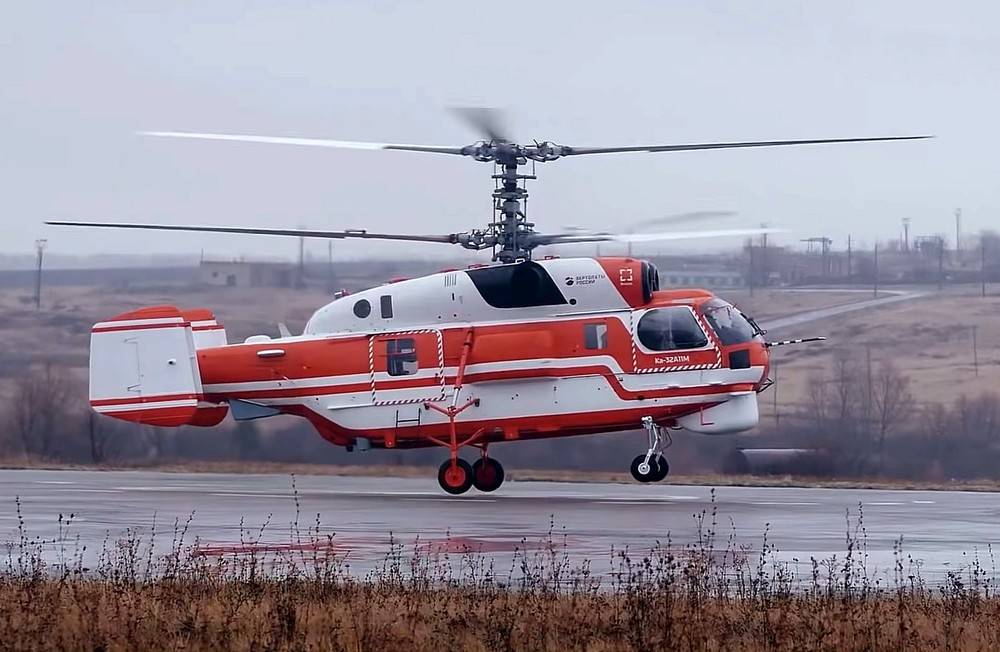 The day before, the upgraded Ka-32A11M fire-fighting helicopter took off. The Russian machine, which has begun to undergo flight tests, is primarily unique in that it was equipped with the latest ...
November 30, 2021
27 934
4 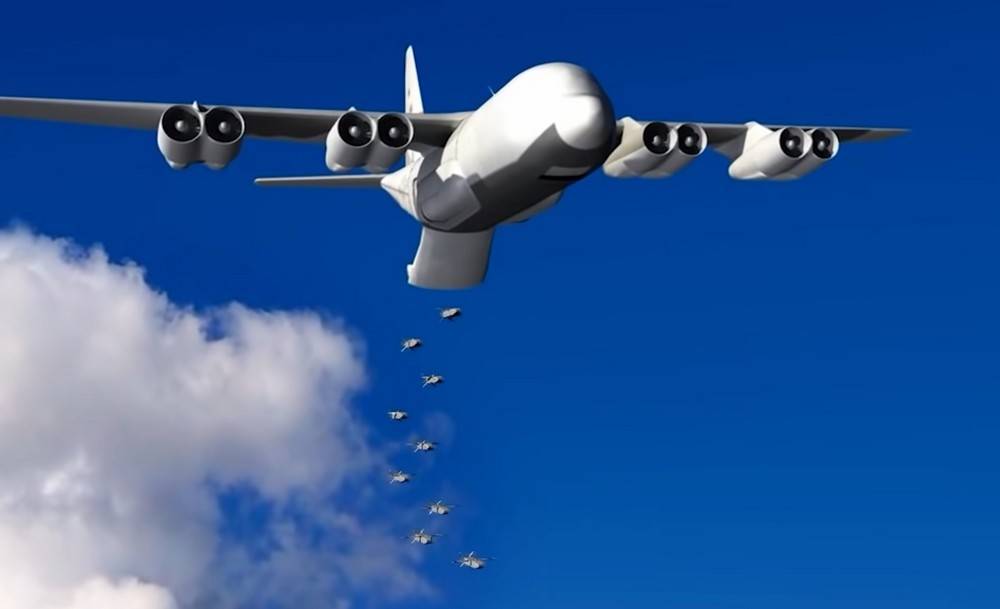 Recently, the Pentagon conducted regular tests of the so-called "flying aircraft carrier" with the X-61 "Gremlin" UAV on board. This system is designed to overcome enemy air defense without entering ...
November 28, 2021
103 263
13 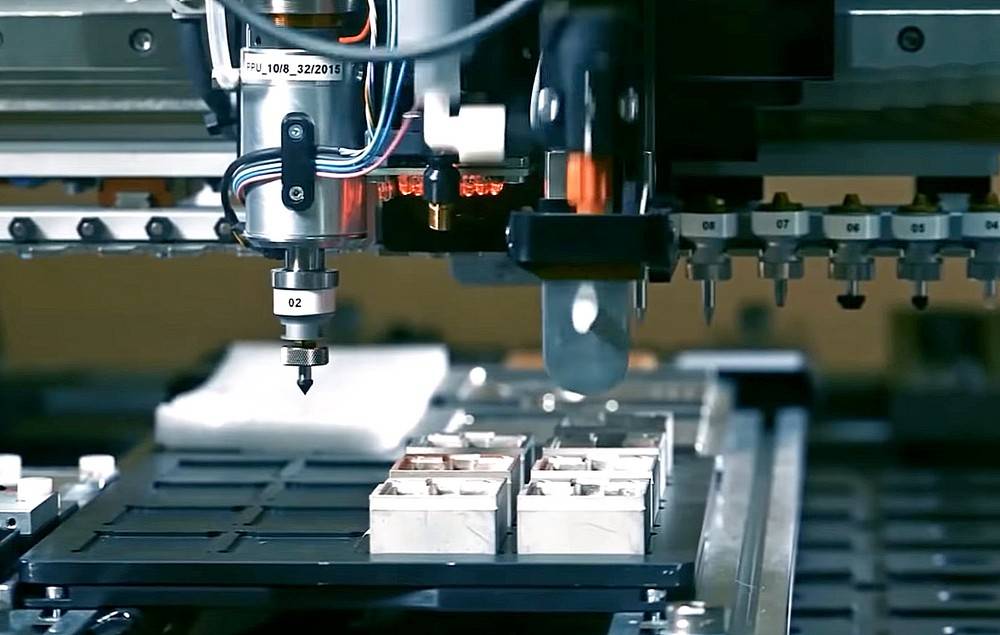 A line of Baikal processors is also being developed in Russia. So far, the chips are being built using 28nm technology. However, literally this week it became known about the start of work on two new ...
November 25, 2021
45 146
32