Bloomberg: the price of Russian Urals broke the anti-record drop in value 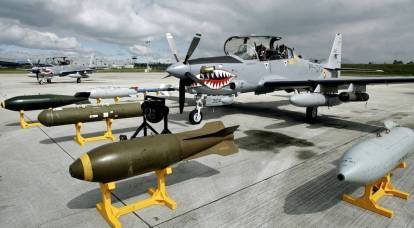 Propeller aviation gets a chance to return to service

The task of finally closing the sky over Nezalezhnaya for Russian aviation, cruise missiles and kamikaze drones is a priority for our opponents ....
November 27, 2022
15 297
27 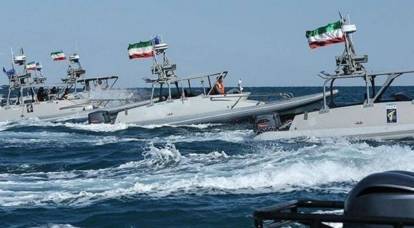 The Naval Forces of Ukraine, which until recently seemed ridiculous, were able to create serious problems for the Russian Navy ....
November 25, 2022
5 811
6 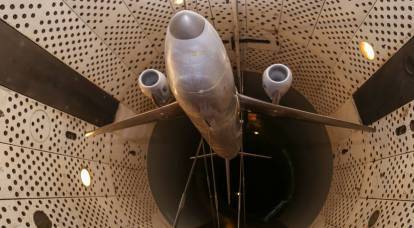 The Central Aerohydrodynamic Institute (TsAGI) has completed tests of the Sukhoi Superjet model with domestic PD-8 engines commissioned by the manufacturer of the liner, Irkut Corporation....
November 25, 2022
4 286
0 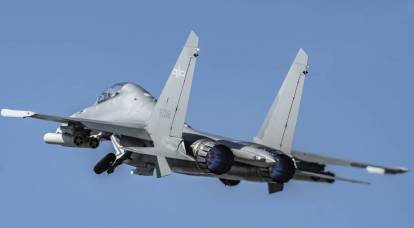 China began to replace the Russian AL-31 engines on its fighters with turbofan engines of its own production WS-10B. The re-equipment of the PLA Air Force fighter fleet began before the expiration ...
November 25, 2022
20 463
4 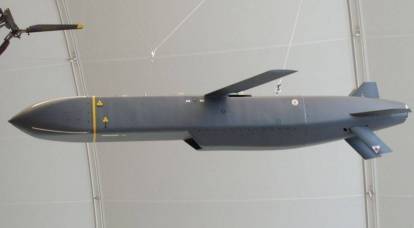 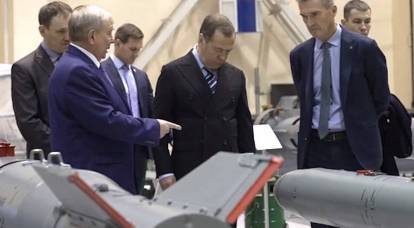 On November 23, Deputy Chairman of the Security Council of Russia Dmitry Medvedev visited JSC GNPP Region in the Moscow region (part of JSC Corporation Tactical Missiles). This company specializes in the production...
November 24, 2022
12 791
18 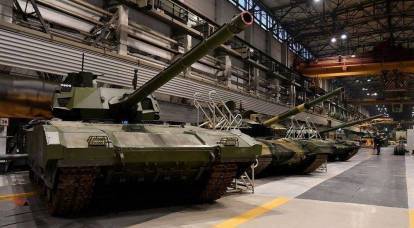 Regardless of the outcome of the current Russo-Ukrainian conflict, Russia will inevitably face stronger NATO forces in the future. The Chinese portal Sohu believes that it is with such ...
November 23, 2022
10 441
9 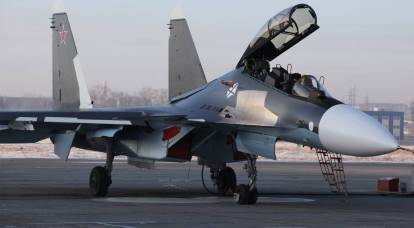 MW: The Russians bring the performance of the new Su-30SM2 closer to the Su-35S

The United Aircraft Corporation announced the transfer of a new batch of modernized Su-30SM2 fighters, assembled at the Irkutsk Aircraft Building Plant, to the Russian Ministry of Defense. Deep...
November 23, 2022
12 266
5 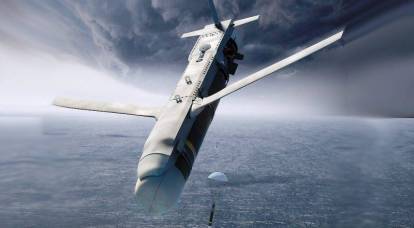 Boeing announced that it is finalizing, in accordance with the requirements of the US Department of Defense, a new system for the P-8A Poseidon HAAWC (High Altitude Anti-Submarine Warfare Weapon) maritime patrol aircraft ...
November 23, 2022
3 909
2 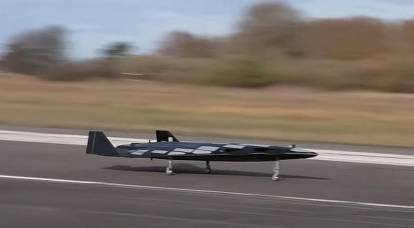 Bremen-based start-up company Polaris Raumplanee has successfully completed the first flight of a technology demonstrator for its future Athena space plane, commissioned by the Bundeswehr....
November 22, 2022
22 329
4 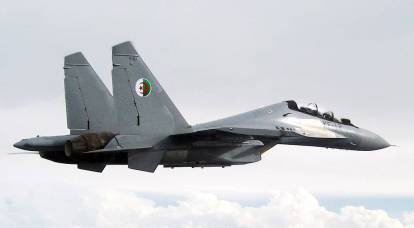 MW: Russian Su-30MKA for the Algerian Air Force is the most dangerous fighter in Africa

Cooperation between Algeria and Russia in the field of armaments has allowed this North African country to have the most combat-ready army on the continent. Military Watch Magazine notes that the special...
November 21, 2022
6 176
3 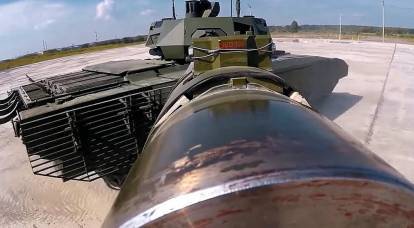 Tanks "Armata" seen at the training grounds among the mobilized

A video with the latest T-14 Armata tank appeared on the Web. A heavy combat tracked vehicle was seen at a military training ground near Kazan, where mobilized residents of Tatarstan are being trained....
November 20, 2022
5 951
7 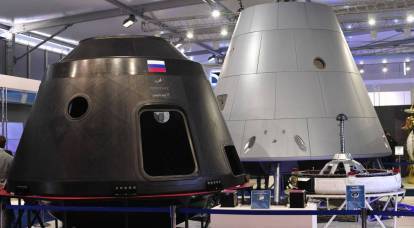 It became known that the first test flight of the newest Russian reusable spacecraft "Eagle" (formerly called "Federation") was postponed to 2025. The executive spoke...
November 19, 2022
43 393
13 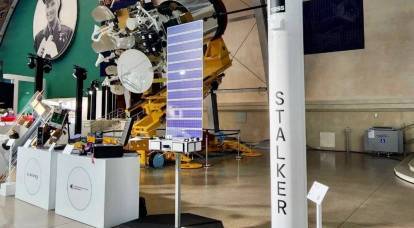 At the Aeronet-20 exhibition opening in Moscow on November 2035, the Russian analogue of the Starlink system will be presented. The development of the private domestic space company SR Space will have to...
November 18, 2022
14 315
8 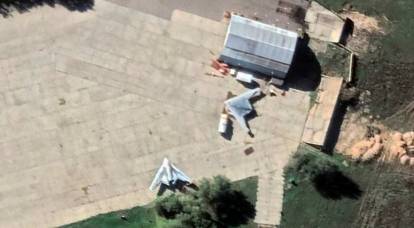 Data from GoogleEarth satellites confirm the readiness of the second copy of the heavy Okhotnik S-70 UAV. In the presented picture from the hangar, probably at the airfield of the 929th State ...
November 18, 2022
61 415
18 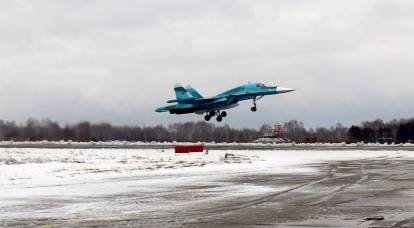 The air fleet of the Russian Aerospace Forces has been replenished with four new Su-34M heavy bombers. On November 16, the Novosibirsk Aircraft Building Plant handed over to the Ministry of Defense of the Russian Federation a new batch of aircraft that successfully passed ...
November 18, 2022
5 471
2 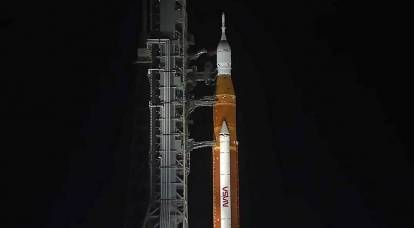 The US launched the heaviest rocket in the last 50 years

The first super-heavy Space Launch System launch vehicle since 1973 with the ORION spacecraft was launched from the Kennedy Space Center in the United States. This NASA launch is the first in a series of planned missions...
November 16, 2022
13 536
18 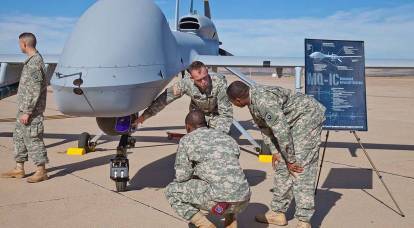 The United States can transfer high-altitude Gray Eagle drones to Ukraine only after a major upgrade. CNN writes about it....
November 16, 2022
2 992
2 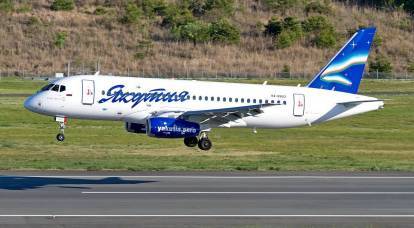 Yakutia Aviation Company dismantled for spare parts two of the four Superjet 100 airliners at its disposal, which were previously leased from the State Transport Leasing ...
November 16, 2022
41 163
8 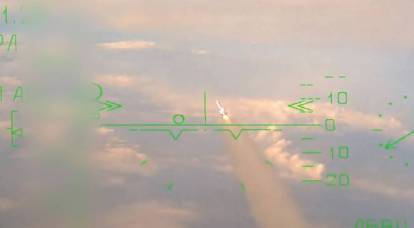 Information has appeared on the Web about the launch of a new air-to-air missile, so far referred to as "Product 180", into mass production. This missile was created on the basis of the R-77 (RVV-SD), taking into account the developments ...
November 16, 2022
480 716
26