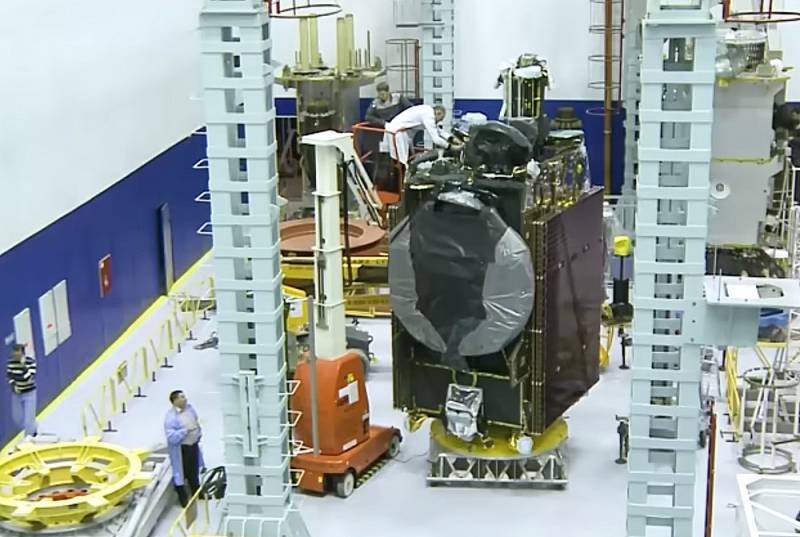 The launch of the Soyuz 2.1b rocket from the Vostochny cosmodrome, which took place on October 23, marked the beginning of the formation of the national space system Sphere. However, this event is remarkable not only for the launch of four Russian satellites into orbit.


Firstly, October 23 was the continuation of a 4-year series of trouble-free launches, of which we already have 94. The Soyuz 2.1b launch from Vostochny became the 93rd, and on October 26 the Soyuz launch from Baikonur took place, which continued impressive series.

Secondly, during this mission, all stages of the Soyuz 2.1b rocket were filled with naphthyl, a new fuel that is considered not only more efficient than RG-1 kerosene, but also much safer for the environment. Preparations for a complete transition to this fuel in our country began in 2017.

At the same time, of course, the main event on October 23 was the launch of 4 new satellites into orbit. Three Gonets-M devices are communication satellites and are designed to provide telecommunication services to areas that do not have coverage by terrestrial GSM networks. At the moment, the group consists of 12 devices.

However, the fourth satellite, Skif-D, is much more interesting. After all, the launch of this device into orbit is, in fact, the beginning of the formation of the domestic space system "Sphere", which in the future will become an analogue of the American Starlink and the British OneWeb.

The Russian constellation will include 640 orbiters, including existing and brand new satellites that have yet to be built and launched.

The first "Skif-D", launched on October 23, is a demonstrator and is designed to create a balance between the height of the orbit, the visibility time of spacecraft for the subscriber and the number of satellites needed to serve Russia. On its basis, the following 6 similar devices will be built.