Residents of Donbass can serve in the Russian army 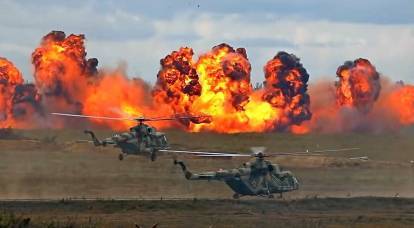 The third world war is not far off, and it may happen due to the "aggression" of Russian troops on the territory of Ukraine. This is the opinion of the Ukrainian Minister for Veterans Affairs Yulia Laputina, who expressed ...
December 17 2021
13 613
9 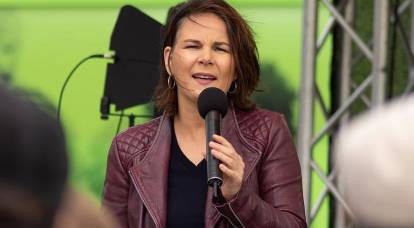 "This woman is out of her mind!" Germans comment on Berbock's statement on Nord Stream 2

The German newspaper Die Welt quotes the opinions of readers commenting on the point of view of Annalena Berbock - here are just a few of them ....
December 15 2021
60 056
11 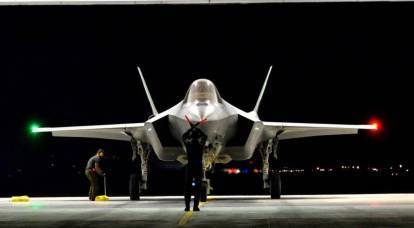 "All because of threats from Russia": the Finns on the purchase of the F-35

The Finnish public is actively discussing the news about the purchase of 64 American fifth-generation F-35 fighters by the national air force. Opinions were divided between the excitement of the new ...
December 14 2021
13 433
19 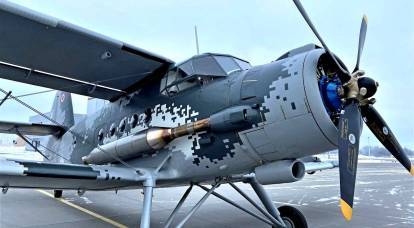 "Nobody canceled the tactics of" night witches "": Russians appreciated the unusual replenishment in the Latvian Air Force

Social networks publish pictures of the "modernized" aircraft An-2 of the Latvian Air Force, painted according to the scheme of "digital" (pixel) camouflage. This flying machine became the third ...
December 13 2021
19 942
5 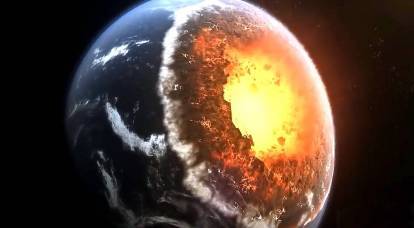 From Yellowstone to the appearance of "supermen": the main scenarios for the death of humanity

The review offered to your attention in no way pretends not only to the ultimate truth, but even to any serious "pseudo-scientific" research. This is just an attempt ...
December 13 2021
14 108
6 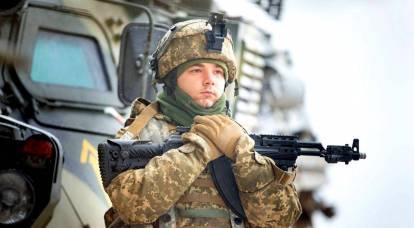 On December 8, US President Joe Biden told reporters about the previous talks with Russian leader Vladimir Putin. The owner of the White House said that Washington will not send on ...
December 9 2021
65 870
6 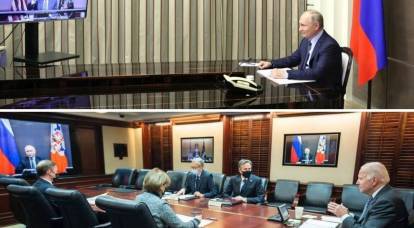 "Come alone, we will also come alone": in Russia and the United States appreciated the footage of Putin's negotiations with Biden

The American White House tweeted footage of the talks between the Presidents of the United States and Russia, Joseph Beiden and Vladimir Putin, which took place on Tuesday, December 7, in video mode. One of...
December 8 2021
41 509
4 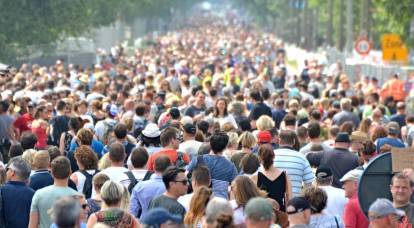 The world around us is changing rapidly and in just a few years it can undergo truly qualitative changes ...
December 6 2021
12 794
20 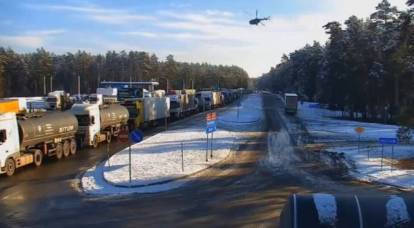 "Why didn't they shoot it down?": Belarusians and Russians are outraged by the flight of a Ukrainian helicopter into foreign space

During the exercise, the Ukrainian military helicopter Mi-8, violating the airspace, crossed the Belarusian state border at an altitude of about 100 meters and flew into the territory of Belarus ...
December 5 2021
24 839
16 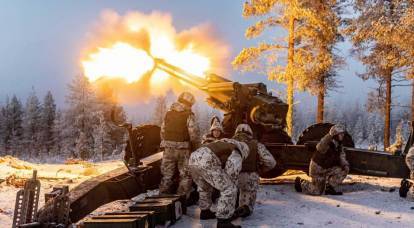 "Putin demands the impossible": the Finns saw the "Russian threat" and wanted to join NATO

In Finland, they again thought about the "Russian threat". A new article published by the Uusi Suomi portal provides expert opinion on the signals that the Kremlin seems to be sending to the world ....
December 5 2021
21 493
27 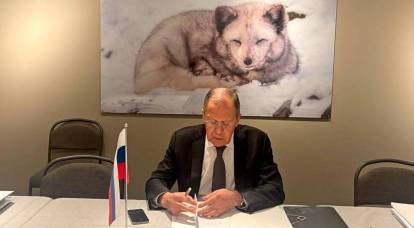 "Subtle hint": Arctic fox on the wall behind Lavrov amused the Russians 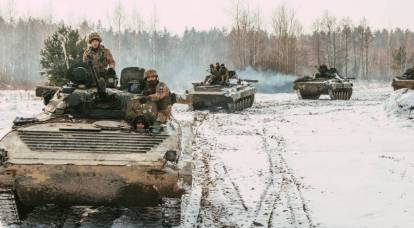 "Russia needs to show strength": readers of The Drive on the escalation between Russia and NATO

Readers of the popular American resource The Drive appreciated Russia's capabilities in the field of confrontation with the West. The reason for such an exchange of views was a new article in the magazine, where they tried to ...
December 3 2021
14 381
4 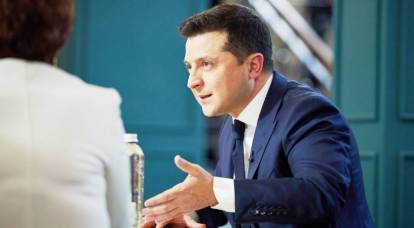 British readers of the Daily Mail tabloid ridiculed the news of an alleged Russian trail in an alleged coup attempt in Ukraine ....
November 30, 2021
11 502
2 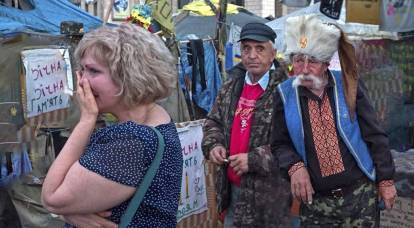 "They will take out the forest and close the borders": residents of Ukraine appreciated relations with Europe

Berlin expressed its negative attitude to the anti-Russian sanctions that the US Congress is going to impose against Nord Stream 2. In a document sent by the German Embassy in Washington to ...
November 29, 2021
18 427
4 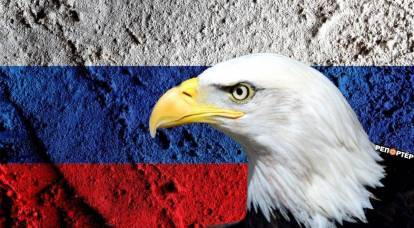 “I've seen the Russians! They are already here! " Where did Russophobia come from in the West?

The frenzied campaign launched recently by the West, and above all by the United States, to accuse our country of an allegedly impending "invasion of Ukraine" has gone far beyond ...
November 29, 2021
22 283
12 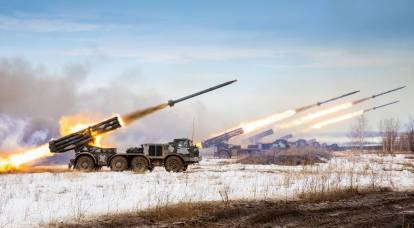 "After Ukraine there will be Poland": Gazeta.pl readers about the new crisis in the East

Readers of the Polish edition Gazeta.pl commented on another article about the allegedly impending military aggression of the Russian Federation against Ukraine ...
November 28, 2021
19 293
2 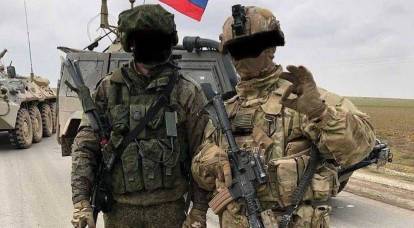 Another joint photo of the Russian and American military, taken somewhere in the vastness of northeastern Syria, has appeared on social networks. At the same time, uniforms and combat equipment ...
November 25, 2021
75 532
9 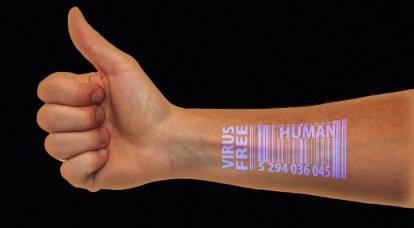 Capitalism is replaced by a new feudalism with population segregation

Everyone is waiting for this madness to finally end, but perhaps it will never end. What gives us grounds for expressing such concerns? ...
November 24, 2021
14 530
56 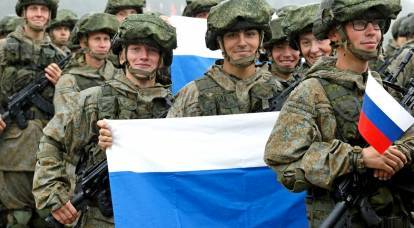 "Russia may go to hell": American readers of The Washington Post on relations with Moscow

Russophobia, contempt and all sorts of shades of negativity are presented in a wide range. Thus, visitors to the website of the American newspaper The Washington Post commented on an article about Russia ....
November 24, 2021
87 922
24 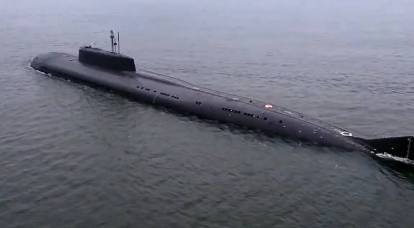 "Preparing an information field": Russia appreciated the statement of Admiral Popov about the collision of "Kursk" with a NATO submarine

Russian users reacted ambiguously to Admiral Popov's confessions. Some of them expressed confidence that the interview with the military had a purpose. Others urged not to trust ...
November 22, 2021
83 921
40