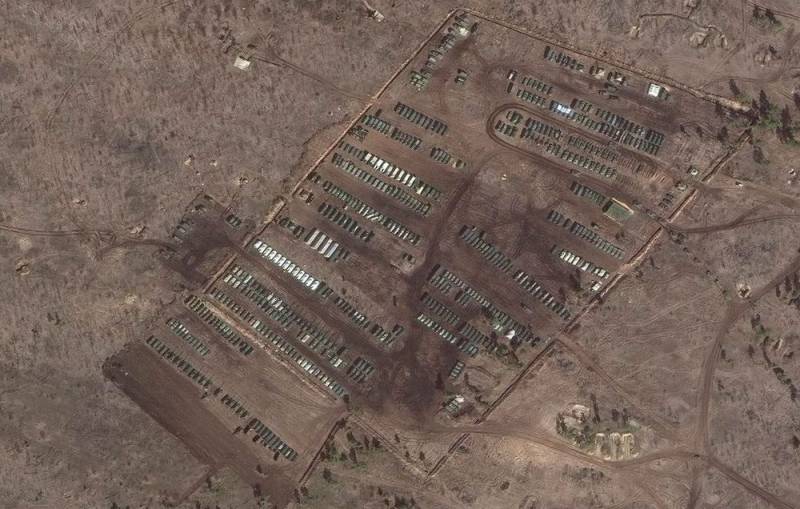 The web again showed from space a field camp of the Russian military in the southern part of the Voronezh region. The new images clearly show how much this object has grown over the past few weeks.


When in the photos from the American company Maxar Technologies first This object was shown, many assumed that it was either the Pogonovo combined-arms training ground, located directly near Voronezh, or the area near the city of Ostrogozhsk, 111 km south of Voronezh, 150 km from the Ukrainian border. Later, a third suggestion appeared that this is an area of ​​the city of Boguchar, 75 km from the border with Ukraine. New images of the object, according to Western experts, are dated April 10, 2021. 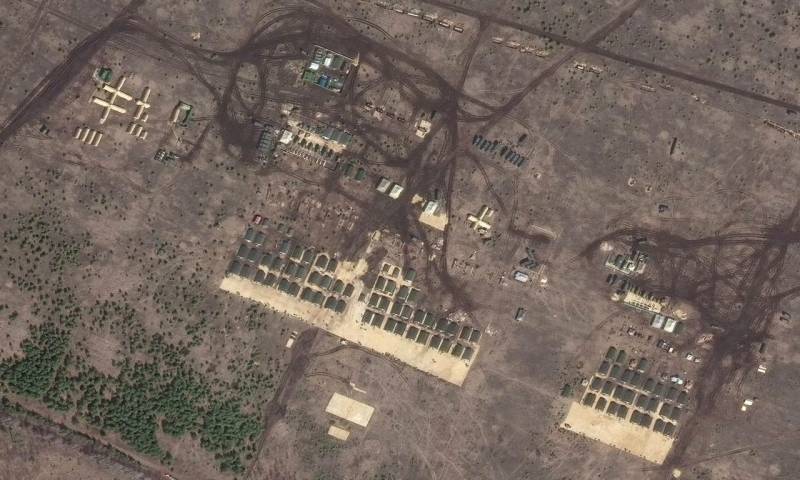 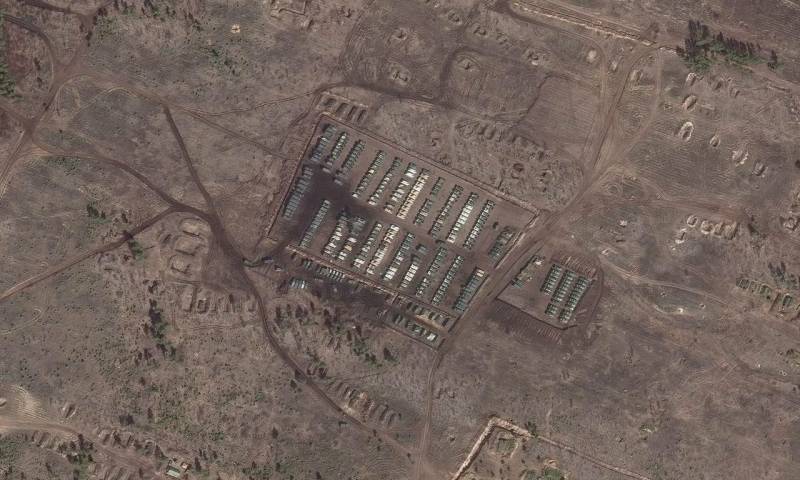 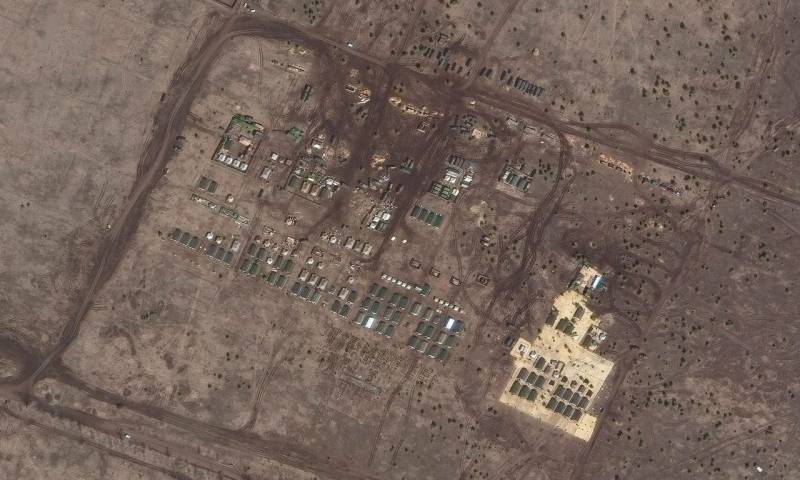 Earlier Western experts even tried count, the number of different buildings and equipment on the territory of the specified object. However, now they will have to do this work again.

It should be noted that the Voronezh Oblast of Russia, which is part of the Western Military District, conveniently borders in the south with the Luhansk Oblast of Ukraine and the Rostov Oblast of the Russian Federation, which belongs to the Southern Military District. A large-scale transfer of units and subunits of the RF Armed Forces from other regions closer to Donbass began in mid-March, when the Armed Forces as a whole had already completed their concentration in the immediate vicinity of the demarcation line in Donbass and were preparing to launch an offensive after the soil dried out.

Before that, Moscow had repeatedly expressed concern about what was happening and called on Kiev to return to the negotiating table in Minsk. However, the Ukrainian authorities continued to talk about the "liberation of the occupied territories" and refused to fulfill the previously signed agreements. After that, Russia warned Ukraine and its Western "allies" that it would not allow the destruction of the LPR and DPR. When this did not work, Moscow began redeploying the army in order to back up its words with the available arguments. Immediately after that, a hysteria about "Russian aggression" began simultaneously in Ukraine and in the West. Since then, social media users have been exploring similar pictures.
Reporterin Yandex News
Reporterin Yandex Zen
5 comments
Information
Dear reader, to leave comments on the publication, you must sign in.