Hundreds of missiles and dozens of tanks: Haftar's army discovered a treasure of Soviet military equipment 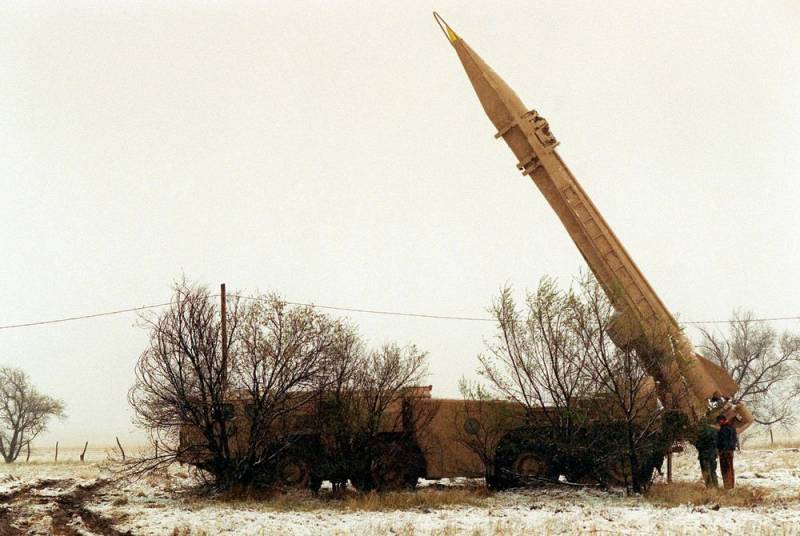 The Libyan National Army of Field Marshal Khalifa Haftar was able to "revive" and bring into operation a large number of ballistic missiles to the OTRK R-17 ("Scud-B"), which were delivered to the North African country during the Soviet era.

The USSR delivered 200 Scud-B missiles to Libya. Currently, there are 100 R-17 in warehouses in the eastern part of the country.
- Major General Ahmed al-Mismari, a representative of the LNA, told the media on September 13, 2020.

He explained that "engineers and other specialists" had successfully repaired these missiles and now the combat capabilities of the LNA have increased dramatically. At the same time, he added that "in one of the abandoned underground arsenals under the ruins," 60 Soviet T-62 tanks were found, which had been in storage for decades, as well as other military property, including ammunition and fuel.

Note that LNA recently became the owner combat ship. Presumably, we are talking about the patrol boat of the project 1159-TP "Dolphin", which was returned to the move. He is now based in the port of Ras Lanuf. Before the overthrow of Muammar Gaddafi, Libya had two such ships. At the same time, the Pentagon continues to strenuously seek out in Libya, Russian planes allegedly delivered by Moscow via Syria. For example, the other day the Americans are unsubstantiated statedthat in the last two months the Russians have lost two MiG-29s in Libya.
Ctrl Enter
Noticed oshЫbku Highlight text and press. Ctrl + Enter
We are
Unknown aircraft destroy headquarters of Turkish troops in Libya
Libya: Parliament Army Announces Armistice with Government
Reporterin Yandex News
Read Reporterin Google News
3 comments
Information
Dear reader, to leave comments on the publication, you must sign in.