January 21 2019
14
January 20, 2019 we Reportedhow the Syrian air defense with the help of anti-aircraft missile systems (air defense systems) "Shell" and "Buk" repelled the Israeli Air Force’s daytime air strike at Damascus International Airport from the Mediterranean Sea. However, after this, Tel Aviv immediately made a series of air raids on the night of January 21, and simultaneously from three directions. 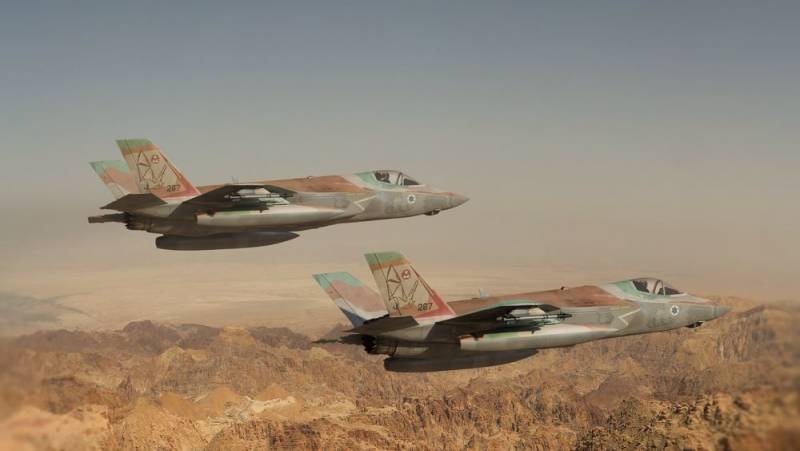 So, the National Defense Management Center of Russia specified that in the period from 02:11 to 02:56 the Israeli Air Force launched three air strikes at once on the territory of Syria (from the western, south-western and southern directions). According to the Israeli version, this was done in response to an attempt to rocket the Golan Heights by Iranian forces located in Syria.

As a result, on the social network Twitter, the Israeli side (Israel Defense Forces) posted a video that shows how a rocket destroys the Pantsir air defense system. It is alleged that this video is of this particular air raid. In addition, it became known about the deaths of four Syrian troops, six more were injured of varying severity. Damage caused to Damascus International Airport is also reported.


It should be recalled that the previously official Tel Aviv reportedthat he is ready to confront Syria and Iran. This means that the bombing will continue.
Ctrl Enter
Noticed oshЫbku Highlight text and press. Ctrl + Enter
We are
Syrian air defense repelled the Israeli attack with the help of air defense systems "Shell" and "Buk"
Trump admitted: Americans will remain in the Middle East because of Israel
Reporterin Yandex News
Read Reporterin Google News
Ad
We are open to cooperation with authors in the news and analytical departments. A prerequisite is the ability to quickly analyze the text and check the facts, to write concisely and interestingly on political and economic topics. We offer flexible working hours and regular payments. Please send your responses with examples of work to [email protected]
14 comments
Information
Dear reader, to leave comments on the publication, you must sign in.