January 13 2019
2
Official Tel Aviv is determined to confront Syria and Iran, and will continue to do so further. It is not in vain that Israeli Prime Minister Benjamin Netanyahu personally confirmed that his country's air forces have attacked targets in neighboring Syria over the past 36 hours. He stated this at a meeting of the Government of Israel, Israeli media reported. 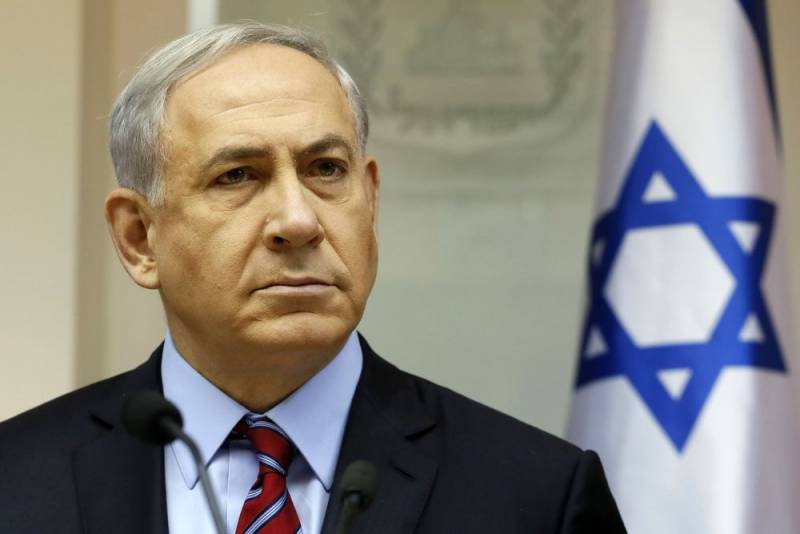 The Israel Defense Forces attacked the targets of Iran and the Lebanese Hezbollah hundreds of times. Recent blows prove that we are determined to act against Iran in Syria
- said Netanyahu.

It should be noted that before this, official Damascus, in the person of the Syrian Foreign Ministry, sent a letter to the UN informing of air strikes inflicted by the Israeli Air Force on the sovereign territory of the country. On January 12, 2019, the Israeli Air Force attacked a warehouse near the Damascus airport, allegedly used by the Hezbollah movement, which is an ally of Syria.


By the way, Israel has someone to take an example from. For example, on January 10, 2019, US Secretary of State Mike Pompeo, speaking in Cairo, said that the United States, as a “force of good”, is still considering the use of weapons in Syria. And this despite the fact that Washington began to withdraw its units, which are already illegally located in this country.
Ctrl Enter
Noticed oshЫbku Highlight text and press. Ctrl + Enter
We are
Syrian air defense forces repulsed Israeli missile attack
Israeli army demands reconciliation with Russia
Reporterin Yandex News
Read Reporterin Google News
Ad
We are open to cooperation with authors in the news and analytical departments. A prerequisite is the ability to quickly analyze the text and check the facts, to write concisely and interestingly on political and economic topics. We offer flexible working hours and regular payments. Please send your responses with examples of work to [email protected]
2 comments
Information
Dear reader, to leave comments on the publication, you must sign in.