How much did the ISS cost Russia?

November 21 2018
2
In Russia, the voices of those who offer to abandon the use of the International Space Station (ISS) are getting louder. And in this case, it doesn’t matter whether they are right or not, offer something specific in return, or simply decide to talk. We, like most Russians, are concerned about a few simple questions. How much does it cost, what is it for, and is there any use for it? 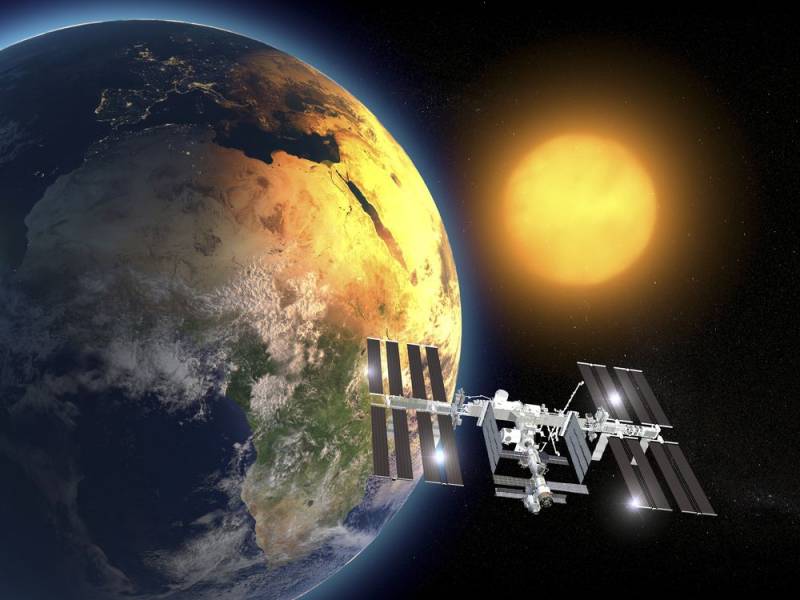 In this regard, it seems extremely interesting opinion of a respected and respected person in the rocket industry, the head of the Scientific and Technical Council (NTS) of the state corporation "Roskosmos" Yuri Koptev. After all, this person knows firsthand how things are.

In the end, it turned out that to date, the United States has spent over $ 100 billion on the ISS, taking into account the expensive shuttle flights. We are less than 10 billion dollars
- said Koptev.

He specified that in addition to money, Russia introduced a safe transport system and developed means of search and rescue of astronauts into the project. At the same time, Russia used the rich Soviet experience and saved “on everything”. Here it is necessary to clarify that other countries also contributed to the common cause with “iron” and not only with banknotes. At the same time, it is worth paying attention to the statement of the head of Roskosmos Dmitry Rogozin, which he made on November 21, 2018.

The ratio of the NASA budget for 2018-2019 in relation to the federal space program of Russia is 14,8 times. That is, 15 times we have less money than NASA. But in fact, we can do a lot. We need to find an opportunity, with the budget that we have, nevertheless, to maintain equal cooperation
- Rogozin said.

And here you need to figure it out, making some clarity. Indeed, NASA's budget is big. After all, Russia, unlike the United States, does not produce money from the air and is forced to live on its own money. Therefore, the budget of this influential American structure is about $ 20 billion. But not only it is engaged in space, there is also private company. And this is also money and considerable.

Roscosmos has a more modest budget, with just over 186 billion rubles, which is about $ 2,9 billion, i.e. it is 7 times smaller than that of NASA. So the figure “14,8” given by Rogozin is not entirely clear. Indeed, in addition to Roscosmos in Russia, there are other companies and structures involved in space. What is meant by equal cooperation is also not entirely clear. Does anyone want Russia to spend as much on the ISS as the United States spends? It is hard to believe. After all, in Russia, and so problems a lot in this industry.

It should be noted that the ISS was organized in 1998 not as a commercial structure, but as an international orbital multi-purpose research complex, i.e. everything else is secondary. In addition to Russia and the USA, other countries are currently taking part in the project: Japan, Canada, Belgium, Germany, Denmark, Spain, Italy, the Netherlands, Norway, France, Switzerland, Sweden. As it is not difficult to notice, these are very wealthy countries. Even Brazil and the UK participated. So the ISS is needed primarily for science.

And if someone thinks that Russia and China will be easier, then they are mistaken. These "comrades" will share all expenses equally, i.e. 10 \ 100 will not be able to participate already (excluding Canada, Japan and Europe), but you will have to pay 50 \ 50. Moreover, the ISS is working, new blocks can be docked, and old ones removed. The system is up and running. And in the case of China, all of this will have to be built anew with serious financial costs, not to mention an independent path in this matter.
Ctrl Enter
Noticed oshЫbku Highlight text and press. Ctrl + Enter
We are
Soyuz will fly from the Vostochny Cosmodrome to the Moon on the Angara
“We Will Be A Target”: The Response of Ordinary Europeans to US Exit from the INF Treaty
Reporterin Yandex News
Read Reporterin Google News
2 comments
Information
Dear reader, to leave comments on the publication, you must sign in.