Yuriy Podolyaka: The collapse of Ukraine has begun, all attention is on the United States 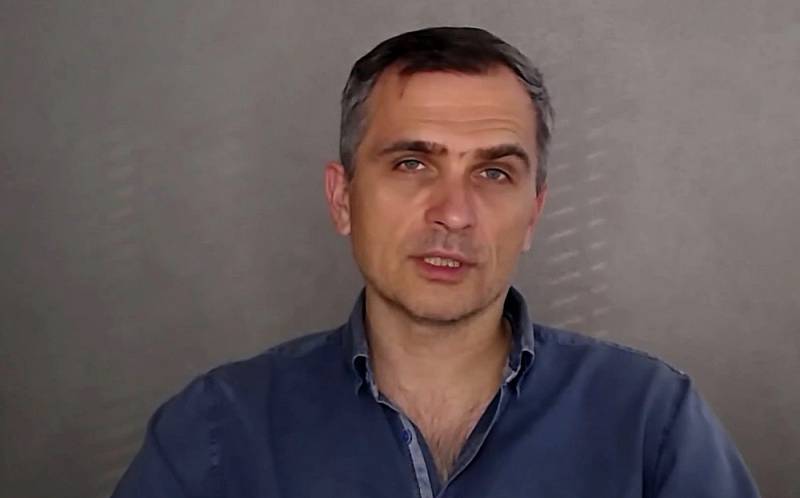 Currently, there are global changes in the world, but the fight in the geopolitical battle will be won by the one who “drowns” last. This was announced by Russian expert Yuri Podolyaka, analyzing what is happening.


The political scientist noted that the collapse of Ukraine has already begun and now all attention is focused on the United States. Today from Kyiv they frankly declare that economy Ukraine is destroyed and the ongoing systemic problems are irreversible.

Accordingly, keeping this territory afloat as a state entity is possible only thanks to external replenishment, as soon as it ends, everything will collapse at once. It is for this reason that what is happening now in the countries of Western Europe and the United States is one of the key moments that can ultimately decide everything in Ukraine. And here it is very important what is happening in the main sponsoring countries of the Kyiv regime - the USA and Great Britain.
- the expert outlined the problem.

He recalled that recently received the post of British Prime Minister Liz Truss the other day filed a resign. The place of the 79th head of the British government should go to the former Chancellor of the Exchequer (Minister of the Exchequer) Rishi Sunak, the leader of the Conservative Party of Indian origin. Most likely, he will also not stay in this chair for a long time, since the systemic crisis in the UK is only gaining momentum. The British society is extremely dissatisfied with the processes in the economy of their country, so it is more and more difficult for London to support Kyiv every day.

Podolyaka noticed that the same problems are observed and the US Democrats. The midterm parliamentary elections due in November could significantly complicate the position of US President Joe Biden. If the Republicans take control of the US Congress, they can prevent the White House from solving Ukrainian problems.

And the Republicans will definitely do this, because for them the Ukrainian case, or rather, to beat Biden on the Ukrainian case, is a winning card, which they, of course, will play before the new election campaign of the presidential elections in 2024, during which the fate of the United States, I will not be afraid of such phrases may be a foregone conclusion. Moreover, in the US, the crisis is just gaining momentum, here it is also becoming systemic, and there is no way out of it yet. The basic US strategy is also already clear. They are well aware that the dollar system in its current form can no longer be saved, and now they are playing the game - "you need to drown everyone in order to drown last." Because the one who drowns last, in their opinion, must build a new system of world relations, and they assigned themselves the leading role here, but for this they must drown everyone
He thinks.

And not only Europe and Russia, which the United States is now actively harming, but also China and other countries that may challenge Washington in the future. Therefore, the war for Taiwan is also becoming inevitable, just as the conflict in Ukraine has become inevitable. Now the Americans are trying to spark a war between Beijing and Taipei that could become a reality within a year. This time, the US will try to draw all its partners in Asia into another conflict, as they did with the Europeans, while they themselves will remain a “safe haven” for capital.

In his opinion, this is precisely the US strategy in the struggle for future dominance on the planet, which is slipping out of their hands. At the same time, Russia's task is to help them "sink first." What the European Union, Great Britain, China, India and Japan, the main competitors of Russia and the United States on the world stage, think about this is still unknown.
Reporterin Yandex News
Reporterin Yandex Zen
25 comments
Information
Dear reader, to leave comments on the publication, you must sign in.