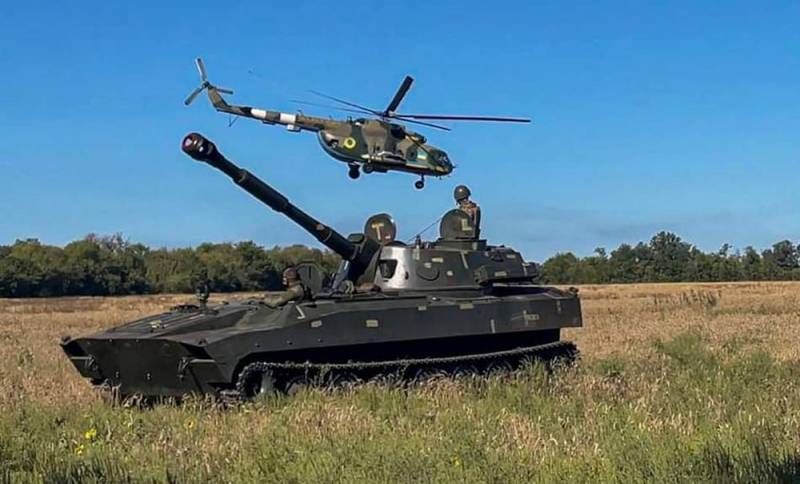 The next two weeks will be decisive in the conflict in Ukraine, as after the announcement of referendums in the DPR and LPR, Zaporozhye and Kherson regions and the beginning of partial mobilization in the Russian Federation, the Armed Forces of Ukraine are preparing to fight Russia in two key areas. This was announced in his Telegram channel by Russian expert Yuri Podolyaka.


In his opinion, the incoming information indicates that Kyiv understands that time is now playing against him, so he decided to go for broke.

Taking advantage of the current advantage in manpower, he is preparing in the very near future (account for days, if not hours) two strikes. The first one is in the Kharkiv direction, the second one is in the Zaporozhye direction
- he specified.

The expert explained that the goal of the first is to break through the front line and take control of the entire Kharkiv region, as well as a small territory of the DPR and a significant part of the LPR, from the border of the Russian Federation and further along the Red River to the confluence of this tributary into the Seversky Donets. The purpose of the second is to defeat the RF Armed Forces and their allies north of Melitopol with further taking control of the Azov region. 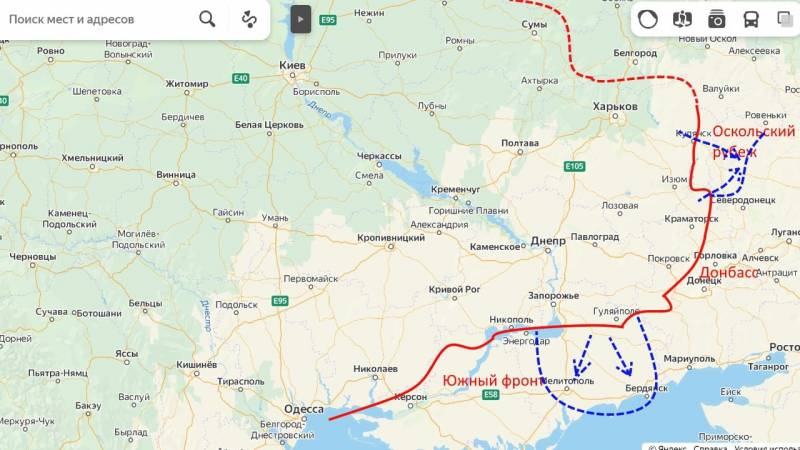 Podolyaka believes that the Armed Forces of Ukraine have almost no chances for the successful implementation of the plan, but Kyiv can no longer wait, because in a month a thaw will begin, which will lead to the impassability of dirt roads and fields. Then the RF Armed Forces will be replenished with personnel, and the initiative will pass to them.

In general, we are waiting for the enemy’s blows and remember that we only need to withstand his impulse for a week, a maximum of two. If there is no quick breakthrough, this will mean for the Armed Forces of Ukraine the end of hopes for a more or less successful outcome of the 2022 campaign and ... agony during the 2023 campaign
He summed up.

We remind you that mentioned referendums are to be held on September 23-27. Yesterday, Russian President Vladimir Putin signed decree on partial mobilization in Russia. According to the repeated assurances of the Russian leadership, the NWO on Ukrainian territory will last as long as it takes to fully achieve all the goals set.
Reporterin Yandex News
Reporterin Yandex Zen
5 comments
Information
Dear reader, to leave comments on the publication, you must sign in.