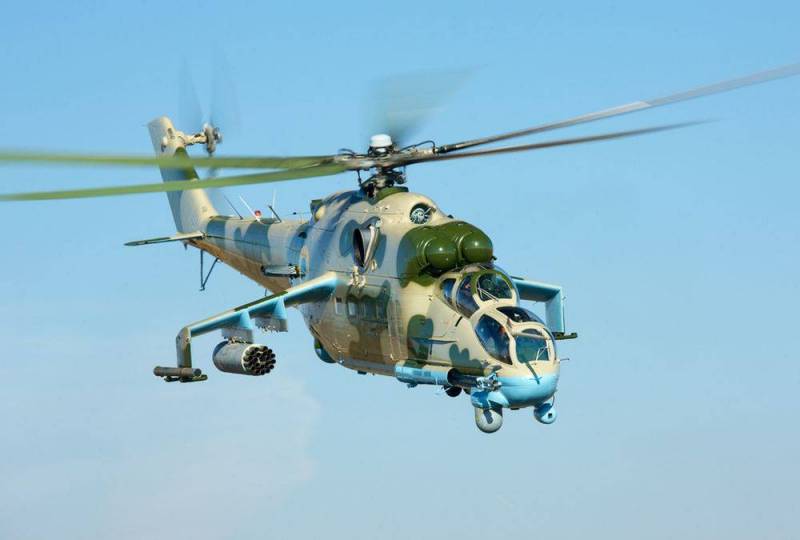 
On April 14, residents of the village of Klimovo in the Bryansk region reported about the shelling, as a result of which there were casualties and property damage. The Telegram channel of the Investigative Committee of the Russian Federation says that two helicopters of the Armed Forces of Ukraine, equipped with heavy offensive weapons, illegally entered the Russian sky at low altitude and at about 12:30 dealt six blows to houses on Zarechnaya and Lenin streets in the said village.

The admissions department of the Klimov Central District Hospital reported TASSthat 7 people were injured, including a pregnant woman and a child born in 2020.

Two adults are in critical condition and three others are in moderate condition.
– said the source of the agency.

Eyewitnesses posted numerous videos of the aftermath of the shelling. The footage shows damaged buildings, vehicles, outbuildings and infrastructure.