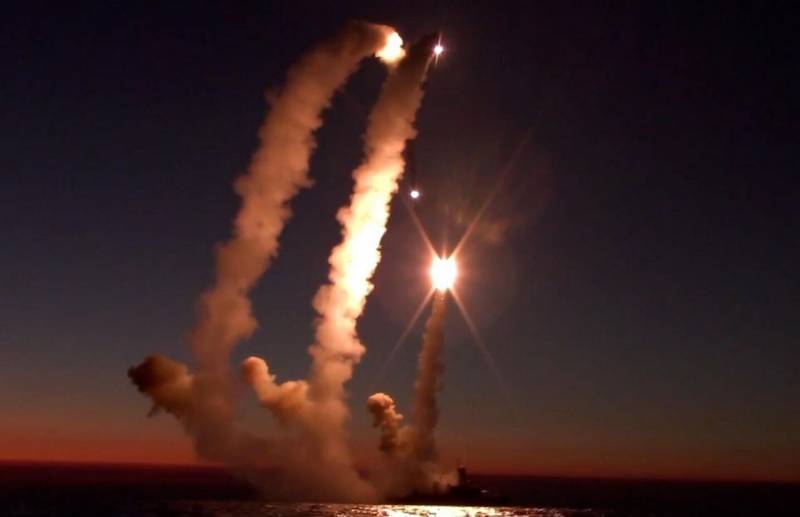 The Russian Defense Ministry issued an unequivocal warning to the Kiev authorities and the Armed Forces of Ukraine. If the enemy strikes on the territory of the Russian Federation continue (we are talking, for example, about sabotage against the oil depot in Belgorod), then the Russian army can hit decision-making centers, including in the Ukrainian capital Kyiv.

If strikes on the territory of the Russian Federation continue, the RF Armed Forces will strike at decision-making centers, including in Kyiv

the military department said in a statement.

The Ministry of Defense recalled that the country's Armed Forces, during a special operation on the territory of Ukraine, have so far refrained from such measures, but everything has its limit.


Recall that on the morning of April 1, two Mi-24 attack helicopters of the Ukrainian Air Force attacked an oil storage facility in Russian Belgorod. Property damage was inflicted, but there were no casualties.
Reporterin Yandex News
Reporterin Yandex Zen
24 comments
Information
Dear reader, to leave comments on the publication, you must sign in.