Russian Iskander-M vehicles arrived in Belarus, the covert transfer of which was previously recorded by eyewitnesses 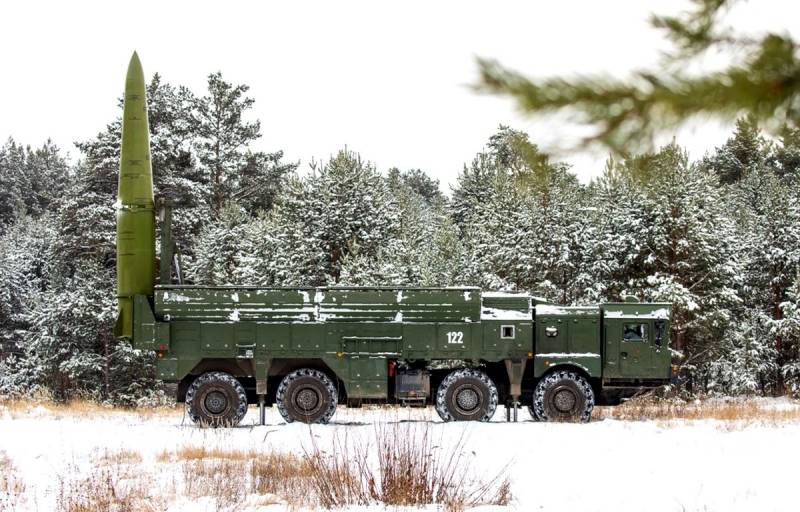 Russian operational-tactical missile systems Iskander-M are arriving on the territory of Belarus. So, it is obvious that they are reporting about the unloading of the OTRK at the Osipovichi station in the Mogilev region - on Thursday, January 20, a train with a combat technique, as well as reserved seat cars with military personnel from Russia. This composition previously noticed in the Kaluga region.


Over the past few days, Russian military equipment has been being pulled into the Republic of Belarus, including cannon and rocket artillery, 12 Su-35 fighters, electronic warfare equipment, a couple of S-400 Triumph divisions and other weapons systems. 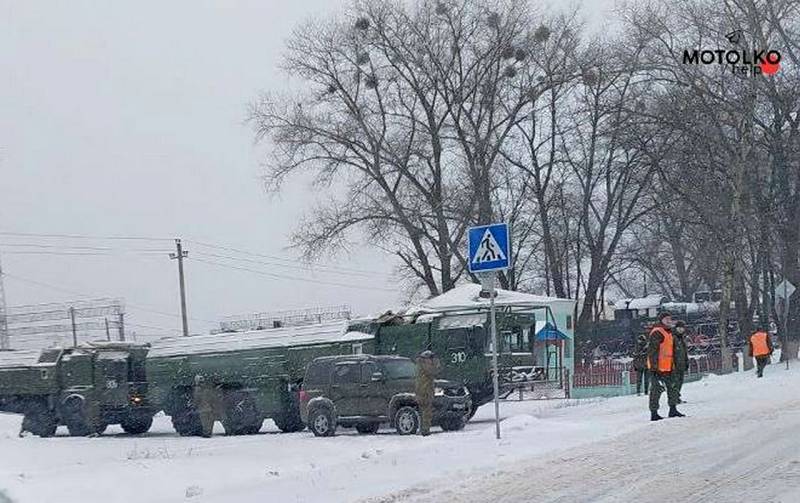 According to some sources, by February 10, Russia will concentrate about a dozen tactical battalion groups, special operations forces and about 30 tactical aviation aircraft of the Russian armed forces in Belarus.

On Friday, January 21, US Secretary of State Anthony Blinken опубликовал an appeal to the people of Russia, in which he urged them not to participate in the war against Ukraine, since this could lead to numerous casualties, especially among young people.
Ctrl Enter
Noticed oshЫbku Highlight text and press. Ctrl + Enter
Reporterin Yandex News
Reporterin Yandex Zen
3 comments
Information
Dear reader, to leave comments on the publication, you must sign in.