Su-35 in exchange for oil: how Russia will arm Iran with "Egyptian" aircraft 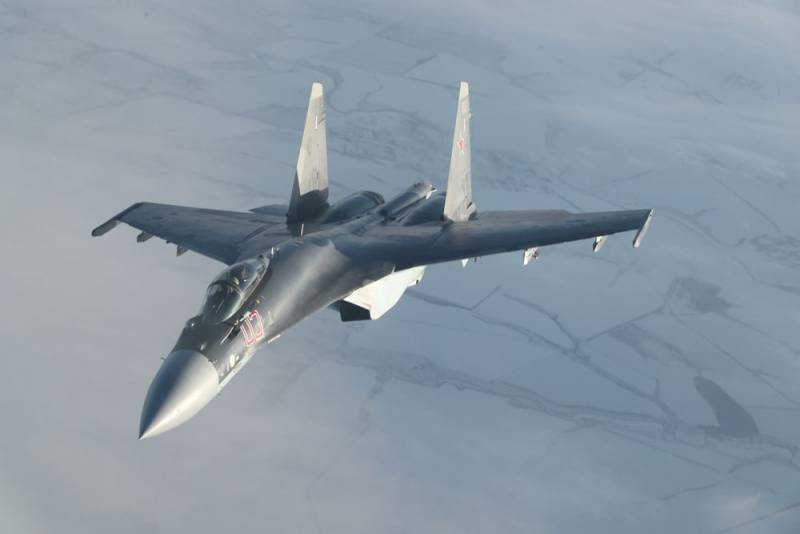 In early 2022, Iranian President Ibrahim Raisi is due to visit Russia. During the visit, a wide range of trade andeconomic, political and military-technical issues. This was announced by the Chief of the General Staff of the Iranian Armed Forces, Mohammad Bagheri, who visited Moscow in October and talked with Russian Defense Minister Sergei Shoigu and his Russian counterpart Valery Gerasimov.

Therefore, what kind of Russian weapons systems the Iranians want to acquire is still unknown. However, a number of Western media outlets are actively quoting Iranian journalist Babak Tagwai, who has been permanently residing in the West since 2013 after being accused of espionage in his homeland. The expert said, referring to his sources, that in January 2022 Iran should sign with Russia a long-term agreement on cooperation in the field of security and defense for $ 10 billion, which will include the purchase of Su-35SE fighters, S-400 air defense systems, a spacecraft (satellite) military use and other issues. Moreover, this agreement will be partially or fully paid for by Iranian oil.

Tagwai clarified that we can talk about the purchase of 24 units of these fighters, and about 16 of them have already been produced and are located at the site of the Gagarin Aviation Plant in Komsomolsk-on-Amur. He explained that these are fighters that Egypt ordered in 2018, but Washington is preventing the completion of the deal by threatening to impose sanctions on Cairo, which would harm the existing arsenal of the Egyptian Armed Forces (more than 200 F-16 fighters, dozens of AH-64 Apache helicopters and over 1000 tanks M1A1 Abrams). Therefore, the Egyptians are in no hurry to receive combat aircraft from the Russians. In turn, the Russians tried to sell these Su-35SEs to Indonesia, but the United States was in advance too.

Cairo immediately paid Moscow $ 3 billion for the planes, the aircraft has already been built or is on the assembly line, so there can be no talk of terminating the contract in principle. In this regard, the Egyptians allegedly asked the Russians to transfer these fighters to Iran, which will pay for them with "barrels of crude oil." This is a normal barter deal with an absolutely working scheme that will satisfy everyone except the US. Iran has already selected 30 pilots to be sent to study in Russia, and if the above agreement is signed, as planned, training will begin in January, and by mid-2022 all 24 Su-35SEs will be transferred to the Iranians.
Reporterin Yandex News
Reporterin Yandex Zen
9 comments
Information
Dear reader, to leave comments on the publication, you must sign in.