The Aerospace Forces are stepping up strikes on militants, cleaning up the pro-Turkish forces in Syria 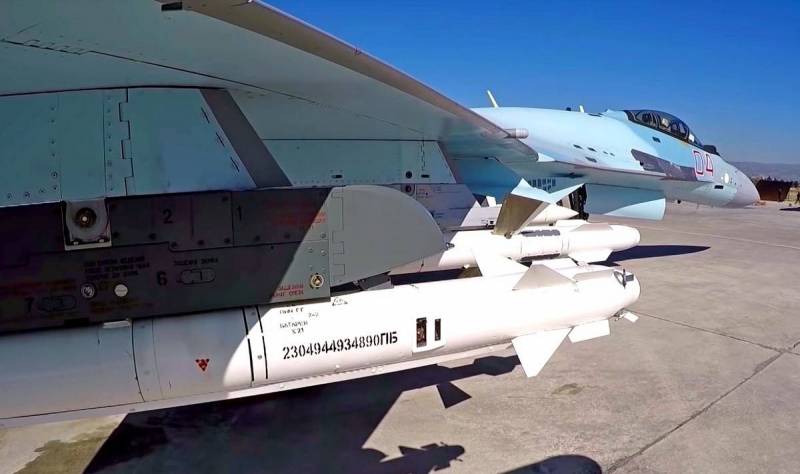 In January-February 2021, the Russian Aerospace Forces increased the number of airstrikes against irreconcilable jihadists and various pro-Turkish forces in Syria. A significant part of them fell on the northeast of the province of Latakia and the south of the province of Idlib.


This may indicate the approach of a ground military operation necessary to free the M4 Latakia-Aleppo highway and clear the adjacent territory from illegal armed groups. The militants are not going to leave on their own, so they will inevitably be forced to do this by unblocking an important road.

For example, recently under a strong beat Russian aviation in the Kban area was hit by terrorists from the Islamic Party of Turkestan (an organization banned in the Russian Federation). This structure consists mainly of immigrants from the former USSR, most of them are citizens of Uzbekistan. There are also residents of Xinjiang Uygur Autonomous Region of China, which is very worried about Beijing.

It should be noted that over the last year of the "truce" the militants have replenished their reserves and dug in qualitatively. Therefore, the artillerymen of the SAA are firing at the fortified positions of the militants, together with the Russian Aerospace Forces. Local observers inform the public about the daily mutual shelling. 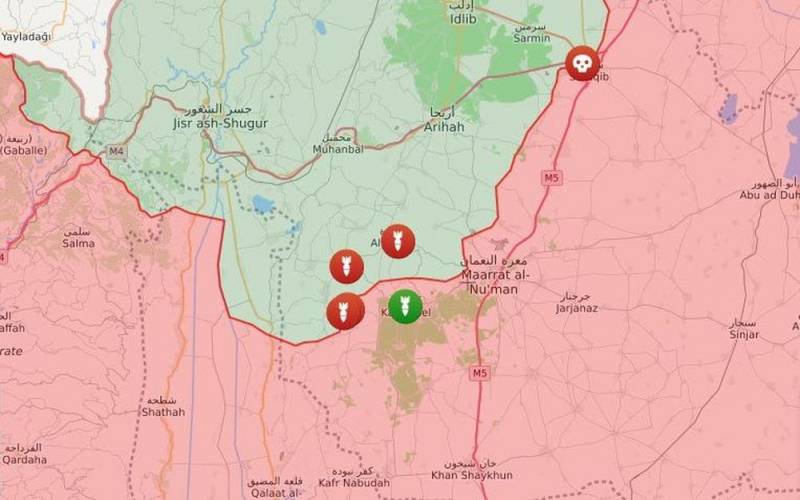 It is noted that it will now become much more difficult to "pick out" the militants from their hiding places than it was a year ago. In addition, they "suddenly" had a variety of night vision accessories, although there was an acute shortage of such devices before.

However, Moscow and Damascus are no strangers. The war on Syrian soil has been going on for 10 years. Just the other day Passed the next rotation of a part of the aviation group of the Russian Aerospace Forces in the SAR.
Ctrl Enter
Noticed oshЫbku Highlight text and press. Ctrl + Enter
We are
AMN: Russia Sends Strong Signal to Turkey-Backed Militants
In Syria, militants attacked Hmeimim airbase
Reporterin Yandex News
Read Reporterin Google News
Information
Dear reader, to leave comments on the publication, you must sign in.