"Russia published evidence of its strike on a hospital in Syria": debunking the lies of the West 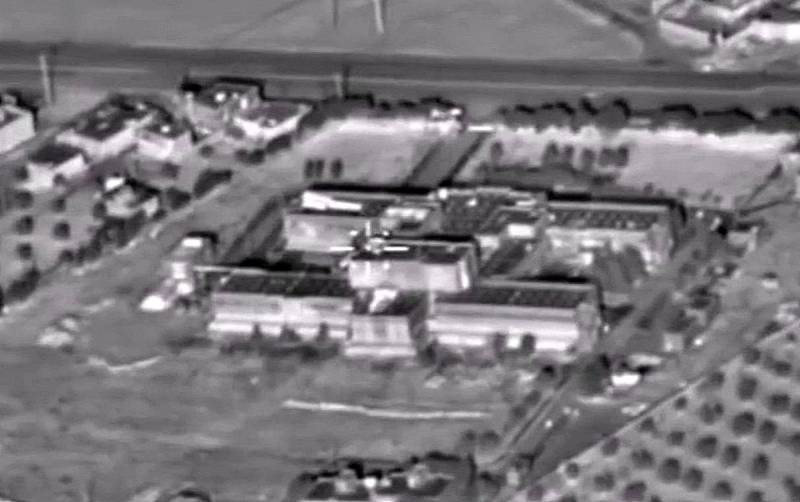 On February 25, 2021, the Russian military for the first time provided footage of the use of Iskander-M OTRK in Syria. In the West, they immediately rushed to accuse Russia of "self-exposing", fearing accusations Prime Minister of Armenia Nikol Pashinyan in the supply of low-quality weapons.


For example, the American edition of The Drive writes that the video presented by the Russians is not dated, and the missile-hit building is a hospital in the city of Azaz, located in northern Syria, near the border with Turkey. From this, it was concluded that the footage was the very blow that all Western media trumpeted in February 2016, accusing Russia.

Russia has published evidence of its strike on a hospital in Syria
- believe in the West.

However, these claims are false, as data from Google satellite maps easily refute them. The first photo was taken in October 2015, and the second is dated March 2016. It is easy to see that the building is intact. 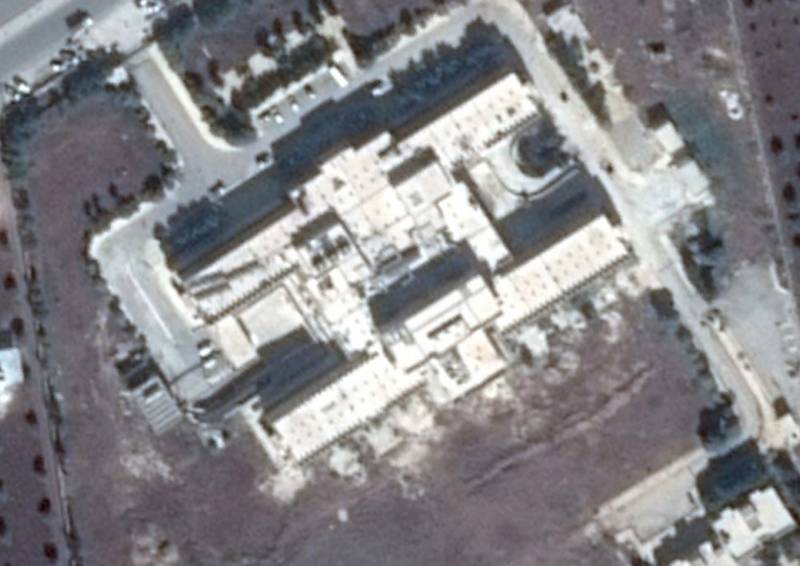 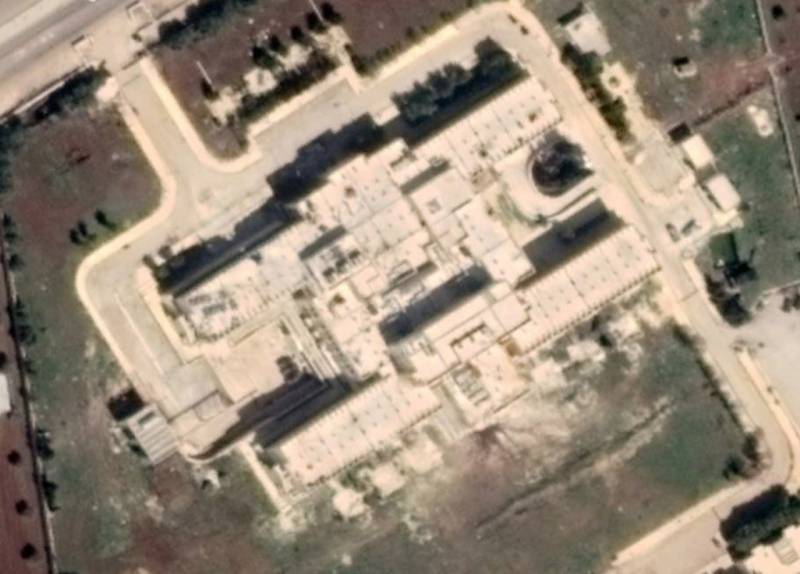 In January-March 2018, Turkey and the pro-Turkish armed formations of the Syrian opposition are conducting a military operation "Olive Branch" in the north of the SAR to oust Kurdish troops from the Afrin region (western part of Syrian Kurdistan). They take over the hospital, kick out the remnants of the staff and set up a headquarters there. 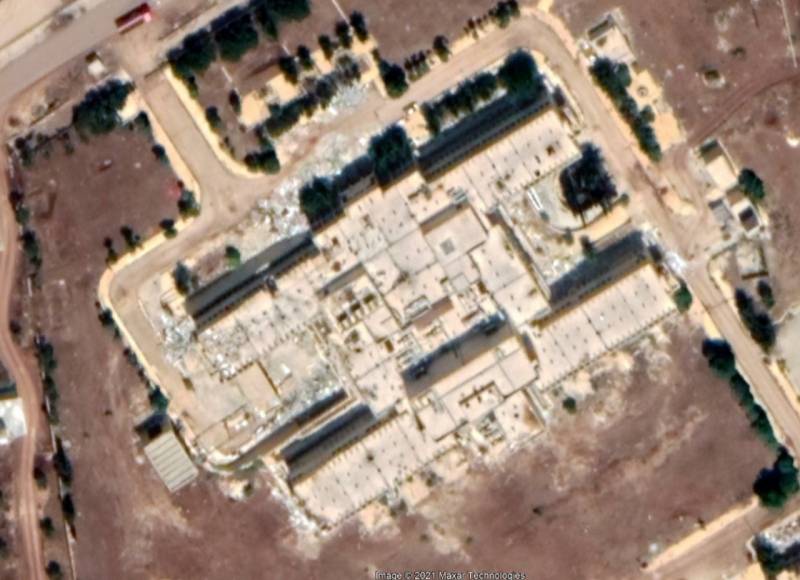 The following photo, taken in July 2018, shows the aftermath of a missile attack. Parts of concrete structures scattered throughout the hospital are clearly visible. It turns out that the Iskanders hit this object not in 2016, but in 2018, when there was no hospital there at all. 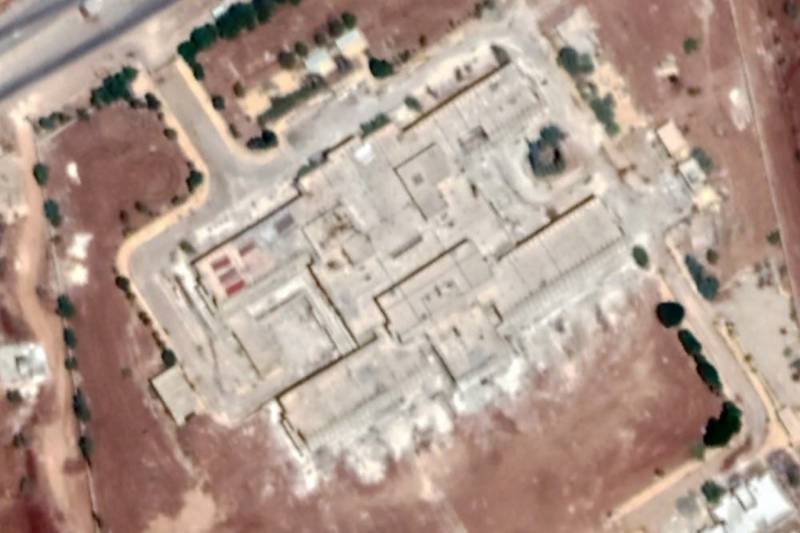 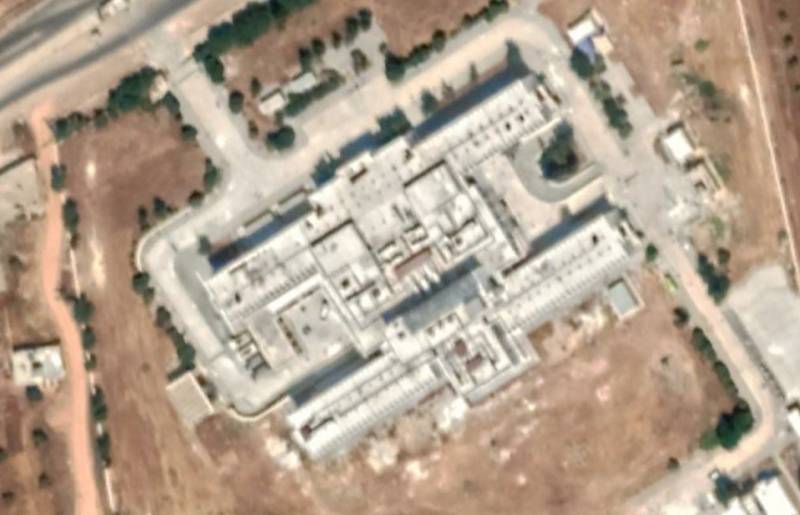 At the end of 2018, the building began to be actively renovated. It was completely restored in 2019.
Ctrl Enter
Noticed oshЫbku Highlight text and press. Ctrl + Enter
We are
Source: Armenia itself abandoned Russian anti-drone systems
Russia’s hands were untied: a new version of Iskander-M is being prepared
Reporterin Yandex News
Read Reporterin Google News
26 comments
Information
Dear reader, to leave comments on the publication, you must sign in.