Russia simply has nothing to replace its Tu-134 flying off

22 May 2019
0
Yesterday, a whole era in domestic aviation ended. The last flight was made by the Tu-134 airliner, the legendary workhorse for regional air transportation. It was supposed that the Superjet would have to take the baton, but is this new product capable of fully replacing the Soviet Carcass? 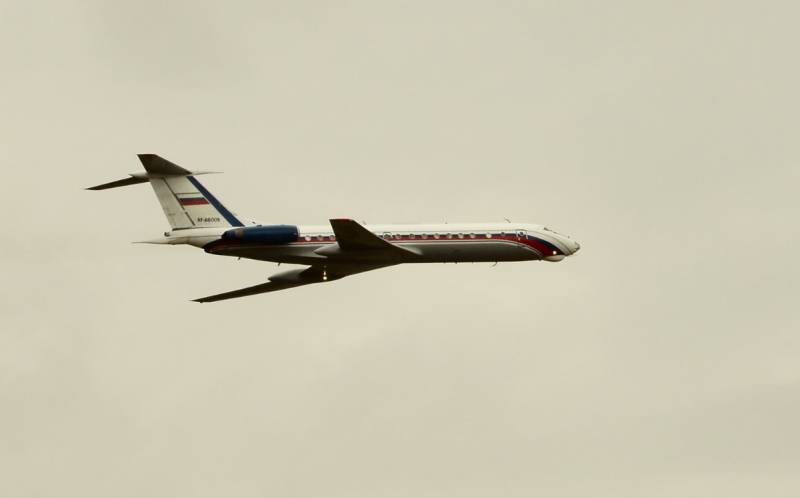 The largest country in the world, Russia, needs its own short-haul and medium-haul liners to ensure transport connectivity. They must meet all modern requirements of safety, reliability and profitability, have a developed after-sales service network. Tu-134 corresponded to all of them, except for one. What ruined the Soviet development?

Production of the Tu-134 was carried out in Kharkov from 1966 to 1984. In total, 854 winged vehicles left the hangars of the aircraft factory. The liner was unusually successful. Its resource was calculated on 40 flight hours at 000 years of operation, but some liners flown beautifully and 25 for 55 years. Just yesterday, the Tu-000 farewell flight was carried out by such an aircraft manufactured in 40, which is respected. Interestingly, the competitors of the Soviet airliner in class from the Boeing model 134 and 1980 did not give safety guarantees for flights over 100 years of operation.

Domestic Tu-134 is rightly known as very reliable, despite the fact that he had losses. Most of them were associated with the mistakes of pilots, several died during the hostilities and terrorist attacks. The almost complete reliability of the Tu-134 is due to double, and sometimes triple duplication of key systems responsible for flight safety. So, the fire extinguishing system had triple redundancy, there were three hydraulic systems and two hydraulic accumulators on board. The aircraft electrical system consisted of four DC generators, one spare and three backup batteries. The Soviet liner could safely land even on one engine.

It became clear that the aircraft would need to be changed, but the question was what. Project Tu-334 safely "leaked" by betting on "Superjet". They spent billions of dollars on the liner, which turned out to be a commonplace designer, consisting of three quarters of imported components. A humiliating click on the nose was the US Treasury’s ban on deliveries of the “Russian news” to Iran, when it turned out that it was 22% American.

The liner has been accompanied by scandals all these years, starting with the death of an aircraft during a demonstration flight, problems with foreign buyers due to the inability to service the purchased Superjets in a timely manner, and ending with the terrible tragedy at Sheremetyevo, when a lightning strike led to a subsequent hard landing and numerous casualties ... Due to the sluggishness of responsible persons, domestic carriers, instead of a reliable nationally produced liner, are forced to deal with a whole "motley zoo", which cannot have a beneficial effect on their economic indicators and the final cost of tickets for passengers.
Ctrl Enter
Noticed oshЫbku Highlight text and press. Ctrl + Enter
We are
"Superjet" is slowly closing: why Russia has forgotten how to build aircraft
Peace enforcement operation. Russia inflicts a preemptive strike on Kiev
Reporterin Yandex News
Read Reporterin Google News
Ad
We are open to cooperation with authors in the news and analytical departments. A prerequisite is the ability to quickly analyze the text and check the facts, to write concisely and interestingly on political and economic topics. We offer flexible working hours and regular payments. Please send your responses with examples of work to [email protected]
Information
Dear reader, to leave comments on the publication, you must sign in.