General Shamanov: The call will be canceled in 10-15 years 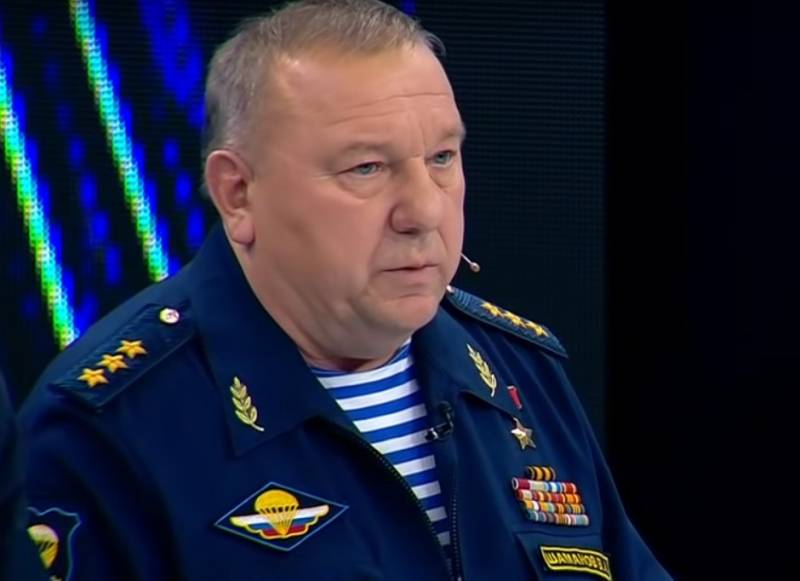 General Shamanov, as reported TASScommented loud statement President Vladimir Putin that conscription is gradually becoming a thing of the past. Interestingly, former retired airborne commander Colonel General Shamanov did not question the president’s words. He said that Russia will be able to fully switch to the contract army in 10-15 years.

Such impressive deadlines for refusing conscription, according to Shamanov, are explained by the need to develop a concept for the transition to the contract principle of manning the armed forces and finding ways to finance a contract army.

Shamanov emphasized that the contract army is not only the high salaries of the contract servicemen, but also the need for a wider social package. Expensive training of professional military men and the same military mortgage will be necessary, since people of all ages serve under the contract, many of them with families and children.

The deputy called the process of transition to a contract army multifaceted, requiring detailed study. However, no one doubts this. As for the president’s words, they indicate the beginning of serious changes in the very foundations of the approach to manning the armed forces. For many centuries, Russia did not have a fully contracted army, and much will have to start really from scratch.
Ctrl Enter
Noticed oshЫbku Highlight text and press. Ctrl + Enter
We are
Putin announced the refusal to draft in the army
Refusal to draft in the army was considered inappropriate
Reporterin Yandex News
Read Reporterin Google News
Ad
The publication is looking for authors in the news and analytical departments. Requirements for applicants: literacy, responsibility, efficiency, inexhaustible creative energy, experience in copywriting or journalism, the ability to quickly analyze text and check facts, write concisely and interestingly on political and economic topics. The work is paid. Contact: [email protected]
6 comments
Information
Dear reader, to leave comments on the publication, you must to register.
I have an account? Sign in