November 17 2018
0
The Israeli newspaper Haaretz laments that the Jewish state has fewer opportunities to bomb Syria. This situation, the newspaper notes, arose due to the fact that Russia has its own interests in Syria, as well as in Lebanon. 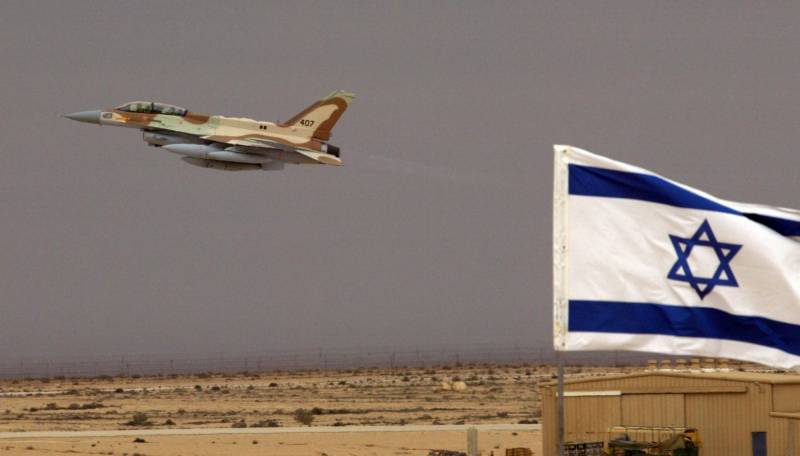 Thus, the author concluded, the “operational window” of the possibilities of conducting military operations in Syria is being closed. The Israeli leadership does not like this, since it considers itself entitled to carry out acts of attack on a neighboring state in order to prevent the supply of arms from Iran to the Lebanese Hezbollah movement. Israel has another interest - to try to prevent the strengthening of Iranian forces on Syrian soil.

However, the newspaper notes, the situation is changing more and more, as the power of Syrian President Bashar al-Assad and his influence in the region are being strengthened. Especially complicate the situation for Israel are the actions of the Russian military in Syria.

No wonder Israeli Prime Minister Benjamin Netanyahu seeks to meet with Russian President Vladimir Putin as often as possible in order to try to convince him not to impede the actions of the Jewish state in Syria. The last such meeting, held this week, cost Israel considerable effort. But she, as the Haaretz newspaper noted, did not help in resolving the crisis. Moreover, Putin said that in the near future he did not intend to hold new meetings with Netanyahu.

The publication concluded: the situation that was previously for Israel, now no longer exists.

It should be noted that after incident With the Russian reconnaissance aircraft IL-20, which cost the lives of 15 Russian troops, Moscow delivered Damascus S-300 anti-aircraft missile systems, which greatly change the balance of power in the region. According to IDF spokesman Jonathan Konricus, lessons should be learned from the incident with the IL-20.

The main lesson, however, has not been learned: international law does not mean the bombing of the territories of a sovereign state under any pretext without the consent of the state itself or without the decision of the UN Security Council.
Ctrl Enter
Noticed oshЫbku Highlight text and press. Ctrl + Enter
We are
Putin threatened operation against terrorists in Idlib
Israel thanks US for supporting “right” to attack Syria
Reporterin Yandex News
Read Reporterin Google News
Information
Dear reader, to leave comments on the publication, you must sign in.