November 17 2018
0
Совсем недавно мы informed how Turkey transmitted to six interested states an audio recording of the murder of Saudi journalist Jamal Ahmad Hamza Khashoggi (Khashukji, Khashokji) committed on the territory of the Consulate General of Saudi Arabia in Istanbul. And now, regarding the murder, the US CIA made its conclusions, as reported by the Washington Post, where the journalist worked. 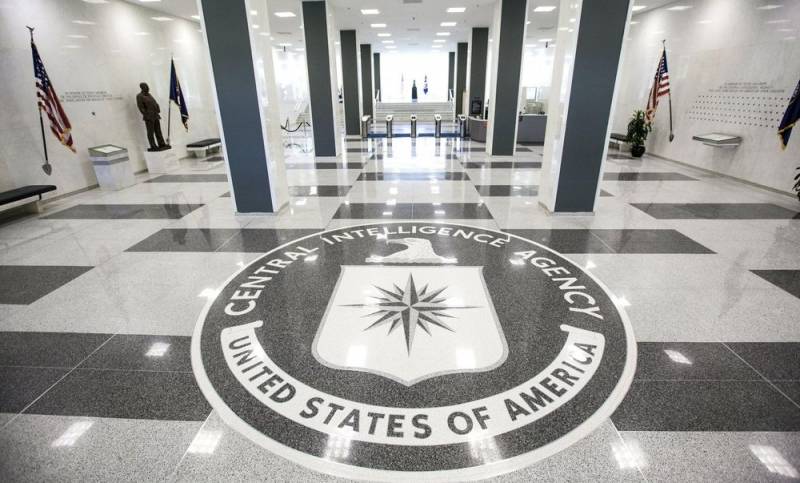 According to CIA experts, only Crown Prince of Saudi Arabia Mohammed bin Salman Al Saud could give the order to kill Jamal Kashoggi. It's just that in Saudi Arabia there is no one else to give such orders, because the monstrous in its cruelty murder did not take place on the street, but in the premises of the diplomatic mission.

The CIA conducted its investigation through its sources of information. The Americans even have an intercepted call from the Kashoggi phone made by the Wahhabi kingdom’s ambassador Khalid bin Salman (this is the brother of the crown prince).

And so, this diplomat personally assured Kashoggi of safety when visiting the consulate general. He assured the journalist that nothing was in danger. The CIA is confident that such a call could be made by order from above, and the prince, at present, is the de facto leader of the country.

So the prince was at least in the know. And did not prevent it, therefore, approved. By the way, the body of Kashoggi was never found. This is not surprising, because the Turks claim that the Saudis, having killed the journalist, dismembered him and then destroyed using acid. And the Saudi authorities themselves admit that Kashoggi has been killed. But they only claim that this happened as a result of a quarrel. However, there is no body.

It should be noted that a similar point of view, voiced by the CIA, is shared by many competent "comrades" in Europe. But the Saudi ambassador to Istanbul stubbornly stands his ground, claiming that he did not call Kashoggi. Last time, he denied the very fact of the murder of the unfortunate journalist.

As we told the Washington Post, the last contact I had with Mr. Khashukji took place on October 26, 2017. I never spoke to him on the phone and, of course, I never offered to go to Turkey for any reason. I ask the U.S. government to post any information regarding these claims.
- wrote the ambassador on his Twitter.

But the CIA may publish. This is what the Turks did when arrogant killers and accomplices of this crime said that they were lying about the audio recording, trying to take them “weakly”. The Saudis simply did not believe that they could have been so pierced. Now everything is repeating again.

The CIA is confident that this scandal will not affect the status of the crown prince of Saudi Arabia. Extremes will be found and if necessary executed. The country's experience is colossal.

By the way, according to the Washington Post, the CIA of course informed the US president about its findings, but Donald Trump was skeptical about them. He is disappointed that the body of the murdered journalist, who was dissolved in acid, has not yet been found. Trump just does not want to quarrel with the Crown Prince, oil production, military contracts and opposition to Iran, that’s what worries him.
Ctrl Enter
Noticed oshЫbku Highlight text and press. Ctrl + Enter
We are
Turkey provided audio recording of Jamal Kashoggi's murder
Russia will run out of oil: Prince Saud made a “prediction”
Reporterin Yandex News
Read Reporterin Google News
Information
Dear reader, to leave comments on the publication, you must sign in.