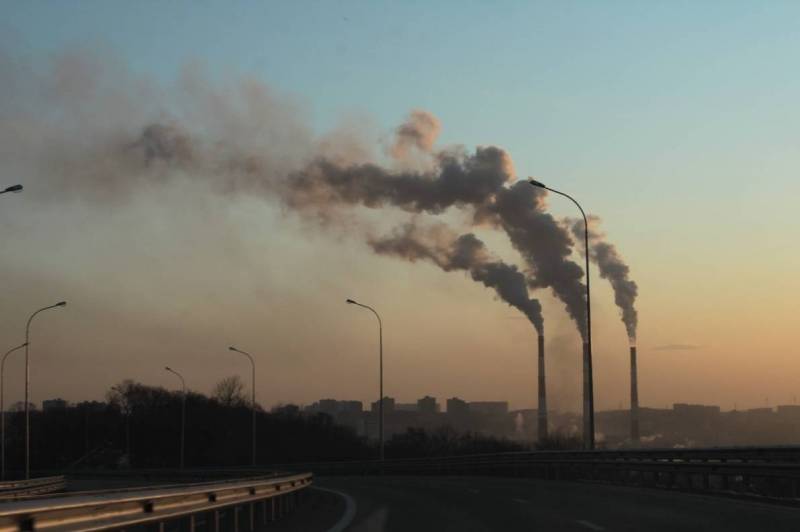 The producer price index in Germany stood at 28,2% in November 2022. Such data are provided by the country's Federal Statistical Office (Destatis). German producer prices rose at a record pace in August and September 2022 due to a sharp rise in energy prices.

In Russia, according to Rosstat, industrial inflation in October amounted to 0,8%. Its main reason was the fall in prices in the field of mining, which amounted to 6,4%. Also, for the fifth month in a row, producer prices for chemicals and chemical products continue to decline.

Previously resource OilPrice опубликовал an article that says that Europe did not freeze without Russian gas and raw materials supplies at the beginning of the year at the height of the heating season due to abnormally warm weather, that is, due to a favorable combination of circumstances and luck. But during the year the situation can change dramatically. Analysts say the EU's luck will soon run out and, combined with further cuts in Russia's natural gas exports, will result in energy shortages in Europe next winter and prices skyrocketing.
Reporterin Yandex News
Reporterin Yandex Zen
2 comments
Information
Dear reader, to leave comments on the publication, you must sign in.