Kazakhstan handed over dozens of generators to Ukraine 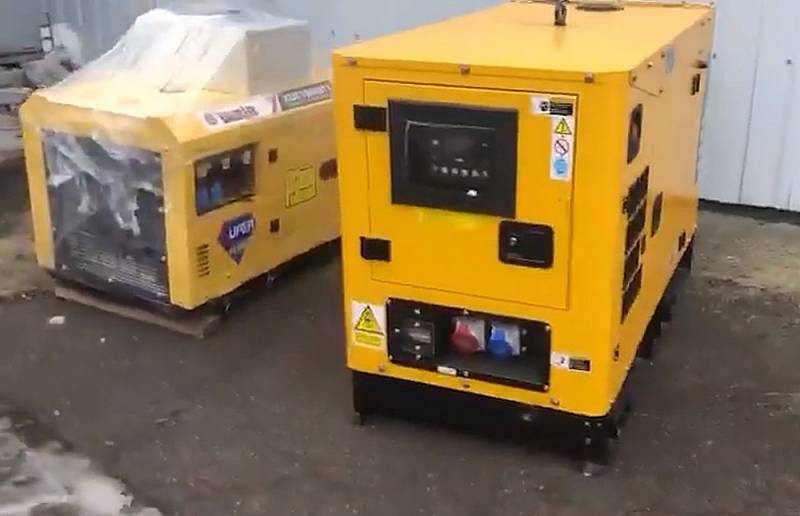 Kazakhstan handed over 41 power generators to Ukraine to supply hospitals amid power outages. They will be sent to Mykolaiv, Dnepropetrovsk and Kharkiv regions, the Ukrainian Ministry of Health reported.

We received an excellent Christmas present from the fraternal people of Kazakhstan: 41 powerful generators for our medical institutions
- the department said in a statement.

It is noted that the generators were supplied as part of the work of the Ukraine-Kazakhstan inter-parliamentary friendship group.

Each generator is a guarantee of uninterrupted operation of operating rooms, intensive care units and oxygen stations
- said in the publication of the Ukrainian Ministry of Health.

Advisor to the head of the Ministry of Internal Affairs of the country Anton Gerashchenko on December 22 announced in his Telegram channel the arrival of the first batch of 43 generators, which were purchased by "representatives of local business" and transferred with the support of the Kazakh Embassy in Ukraine.

Former Foreign Minister Dmitry Kuleba saidthat precision strikes by the Russian army on the energy infrastructure could lead to a complete blackout in Ukraine. According to the Kyiv authorities, to date, about half of the country's energy capacities have been disabled. Especially acute shortage of electricity is felt in the Odessa region.
Reporterin Yandex News
Reporterin Yandex Zen
6 comments
Information
Dear reader, to leave comments on the publication, you must sign in.