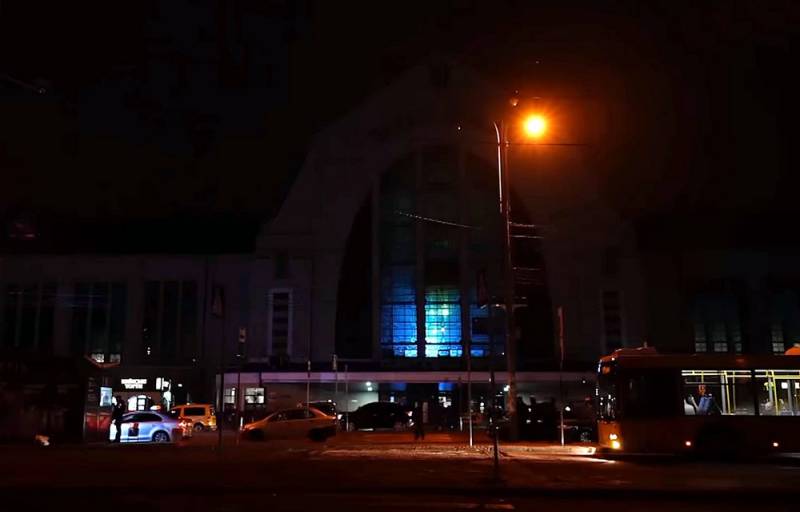 Precision strikes by the Russian army on the energy infrastructure could lead to a complete blackout in the country. This was announced to the German news agency ARD by Ukrainian Foreign Minister Dmitry Kuleba.


According to the Kyiv authorities, to date, about half of the country's energy capacities have been disabled. Especially acute shortage of electricity is felt in the Odessa region. Ukrenergo warned of lengthy work to restore networks.

The Kiev administration also reported difficulties with the supply of electricity. Work is complicated by weather conditions. Rolling and emergency blackouts occur regularly in all major cities of Ukraine.

The country's foreign minister suggested that most residents of the capital and other cities would be forced to move to the countryside. According to Dmitry Kuleba, the possibility of heating with firewood will help the townspeople survive the current winter.

The result of the official's statement, as usual, was a request for help. This time it was about non-military technology. On behalf of Zelensky, the Foreign Minister asked the Germans to provide Ukraine with generators and new transformers for destroyed substations, as well as provide financial assistance to the country.
Reporterin Yandex News
Reporterin Yandex Zen
3 comments
Information
Dear reader, to leave comments on the publication, you must sign in.