The main source of cyberthreats for all of humanity

October 24 2018
0
Over the past two decades, humanity has made a huge leap forward in the development of the information space and of technologies associated with it. Therefore, it is not surprising that the rivalry between the countries got there too. And now, on our small planet, there is a real information hysteria, sometimes turning into a bacchanalia, and it is dedicated to cyber threats. 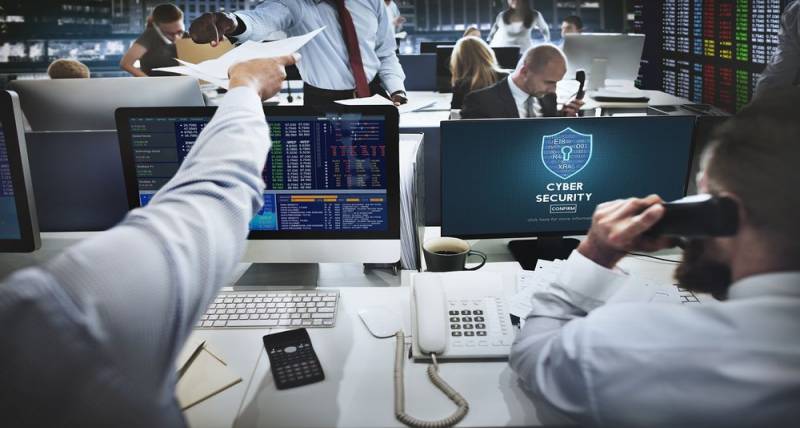 News agencies in Europe and the United States almost daily peremptorily and chorus accuse Russia and China of committing cyber attacks and even sabotage. No evidence is provided. Yes, they are not needed, for a completely obvious reason. After all, the media are controlled by those who arranges all this booth.

Along with the accusations of Russia and China in the countries of Europe and the USA, all kinds of cybernetic commands, centers and other structures are actively being created. Even microscopic Estonia, whose population is rapidly approaching zero, has succeeded in this matter.

Russia and China have already been blamed for anything, and the last hit was the accusation of Moscow of influencing the countries of Europe and the USA on “democratic” elections. And if the “natives” of Sweden (crowded with male “refugees” from Africa and the Middle East) vote differently than the ruling elite needs, this is definitely the “Kremlin’s hand”.

In this regard, it is worth paying attention to information from Russian Senator Konstantin Kosachev, who сообщилthat he happened to get acquainted with a very curious consolidated rating of countries-sources of threats to information security as of 2017. This is the result of the work of various computer incident response teams and companies working (including transnational) in the field of information security.

So, there are only 14 sources (fourteen) in this rating. And only two of them are from Russia. The rest from other countries: the USA - 7 (Symantec, Microsoft, McAfee and four more), one each from Japan, Israel, Brazil, China and the UAE. But there is no doubt in the professionalism and objectivity of this information.

The United States is the absolute leader in the threat rating, they come first with a huge margin. China is in second place. Russia "hangs" between 5th and 8th place. This is what real reality looks like, and not virtual, portrayed in some media and presented as truth.
Ctrl Enter
Noticed oshЫbku Highlight text and press. Ctrl + Enter
We are
Great Britain: the budget will justify any lie against Russia
Russia will run out of oil: Prince Saud made a “prediction”
Reporterin Yandex News
Read Reporterin Google News
Information
Dear reader, to leave comments on the publication, you must sign in.