The ubiquitous Russian GRU again prevents the British from living

October 16 2018
1
Misty Albion has long been sick with Russophobia. This is a centuries-old, chronic and very serious disease. And they haven’t come up with any medicine yet. So do not be surprised at everything that you read below. 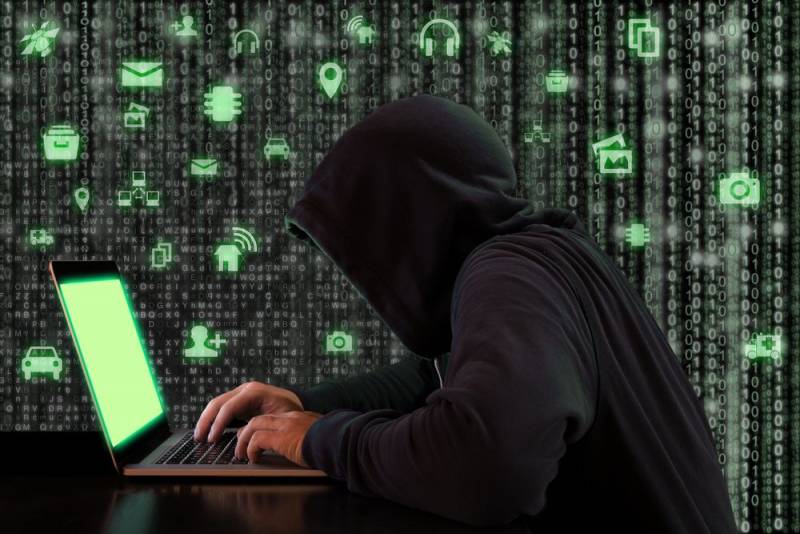 It turns out that there is one specific organization in the United Kingdom, it is called the National Center for Cybersecurity (NCSC), and is headed by Kiaran Martin. And until this time, few have heard about this structure and its leader. But now fame has come to them.

After all, Kiaran Martin officially announced that “Russian intelligence agents” are hacking into computer systems in the UK to set the stage for “destructive cyber attacks.” However, he did not cite any evidence at all. He did not bother himself with such a “trifle” and did not report how he established that these were agents of the Russian intelligence. What if it’s Chinese or even Indian? What does “I am an agent of the GRU” say on them? He did not even bring a single hacking fact, because this could be verified. Not to mention the involvement of the ubiquitous GRU (the main intelligence department of the Russian Ministry of Defense).

This behavior is explained simply. As long as there is Anglo-Saxon control of media resources on a planetary scale, individuals like Kiaran Martin can carry any nonsense. There is no one at all interested in "whether there was a boy." There is a trend for dousing Russia with slop, so they stick to it, and everyone boils together in this informational “soup”.

And sometimes one phrase is enough to assess the level of "competence" of an official. There, even joining a discussion is useless. This is some sky-high level of degradation.

One of the things we should worry about is that Russia and other hostile states have established points in the networks from which they can build (attack - ed.)
- said the head of the NCSC, clarifying that in fact the implementation of a cyber attack takes longer than can be expected from Hollywood films.

And not long before that, the British Foreign Ministry with the same peremptory declared that it was “almost certain” that it was the Russian GRU that organized a series of cyber attacks around the world. After this, willingly, you will begin to respect the GRU for their ubiquity, impunity, power and professionalism.
Ctrl Enter
Noticed oshЫbku Highlight text and press. Ctrl + Enter
We are
Russia loses billions of rubles due to cyber attacks
Moscow did not poison: Sergei Skripal refused to believe in Russia's blame
Reporterin Yandex News
Read Reporterin Google News
Ad
The publication is looking for authors in the news and analytical departments. Requirements for applicants: literacy, responsibility, efficiency, inexhaustible creative energy, experience in copywriting or journalism, the ability to quickly analyze text and check facts, write concisely and interestingly on political and economic topics. The work is paid. Contact: [email protected]
1 comment
Information
Dear reader, to leave comments on the publication, you must to register.
I have an account? Sign in