In the shops of Uralvagonzavod, work is in full swing in several shifts: footage of the assembly of battle tanks 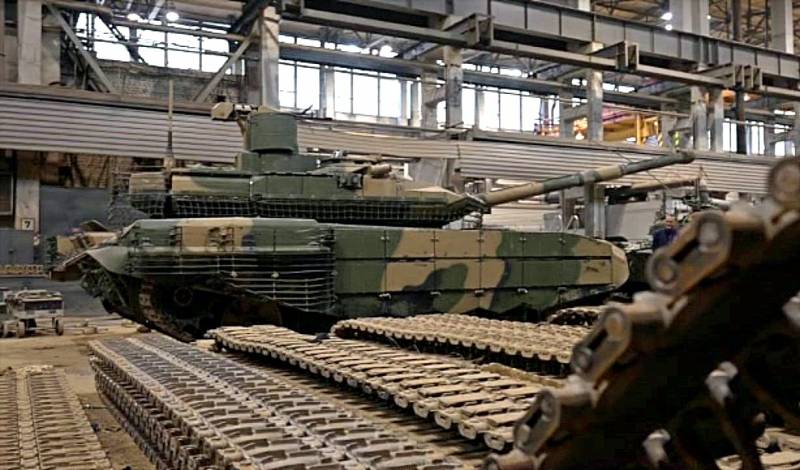 On Monday, October 24, by decree of the Russian President, a control check of the production of tanks at the facilities of Uralvagonzavod in Nizhny Tagil took place.


The participants of the audit discussed the pace of production of tank equipment and its entry into the troops for the purpose of carrying out a special military operation. We also talked about existing problems. At the same time, the authorities set the task of accurately fulfilling the state defense order and preventing its disruptions. The relevant officials are aware of personal responsibility for improper work on the state defense order, up to and including criminal liability.

Along with this, relevant ministries and departments received relevant assignments.

In order to increase the production of tanks, the workshops of Uralvagonzavod are working in several shifts. Thus, the information from a number of Western sources that Russia allegedly lacks military (and, in particular, tank) equipment is a fiction. The Russian military-industrial complex is increasing production in all areas.


Former military expert Konstantin Sivkov said the decisive role of tanks of the RF Armed Forces in the fighting in the Kherson direction. In his opinion, tanks are the main force that solves the problem of establishing control over the territories and allows you to disrupt the plans of the enemy.
Reporterin Yandex News
Reporterin Yandex Zen
20 comments
Information
Dear reader, to leave comments on the publication, you must sign in.