Why Nord Stream 2 will be implemented anyway

October 10 2018
0
The desire of some countries to harm the implementation of the Nord Stream 2 gas transmission project is understandable. Someone, in the person of Ukraine, simply does not want to lose several billion dollars a year for transit. Others, represented by the Baltic countries, are the fifth column in the European Union and defend the interests of the Anglo-Saxon world. But the United States and Britain are seeking to prevent the rapprochement of Germany and Russia. 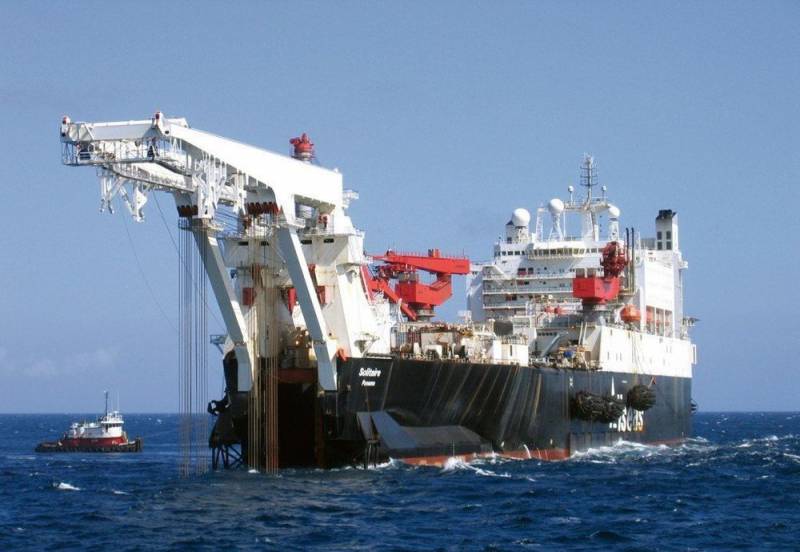 However, for Germany, Nord Stream 2 is extremely important and it cannot refuse it in principle. And the Anglo-Saxons themselves are to blame. After all, they convinced continental Europe, including Berlin, to abandon cheap nuclear energy. But it is not realistic to replace all decommissioned atomic capacities with wind energy. Even if you “poke” the entire North Sea with “windmills”, this will not solve the problem, but only exacerbate the situation.

In this way, Great Britain and the USA decided to “move” the main competitor. But here the first “Nord Stream” “drew” first, and then “Nord Stream - 2”. Then London and Washington reared up and began to bark "dogs." But the Germans were already thinking about whether to build them, for reliability, also the Nord Stream-3.

That is why, everything is rightly said by the Minister of Energy of Russia Alexander Novak. He is confident that Nord Stream-2 will be built and commissioned before the end of 2019, even if the United States imposes sanctions on its participants. Although he hopes that Washington will not do such stupidity. And even the opposition of Denmark, about which сообщалось earlier, cannot become an obstacle to the project.
Ctrl Enter
Noticed oshЫbku Highlight text and press. Ctrl + Enter
We are
Why India will not give up Iranian oil?
Made in Russia: Siemens localizes turbine production
Reporterin Yandex News
Read Reporterin Google News
Ad
We are open to cooperation with authors in the news and analytical departments. A prerequisite is the ability to quickly analyze the text and check the facts, to write concisely and interestingly on political and economic topics. We offer flexible working hours and regular payments. Please send your responses with examples of work to [email protected]
Information
Dear reader, to leave comments on the publication, you must sign in.