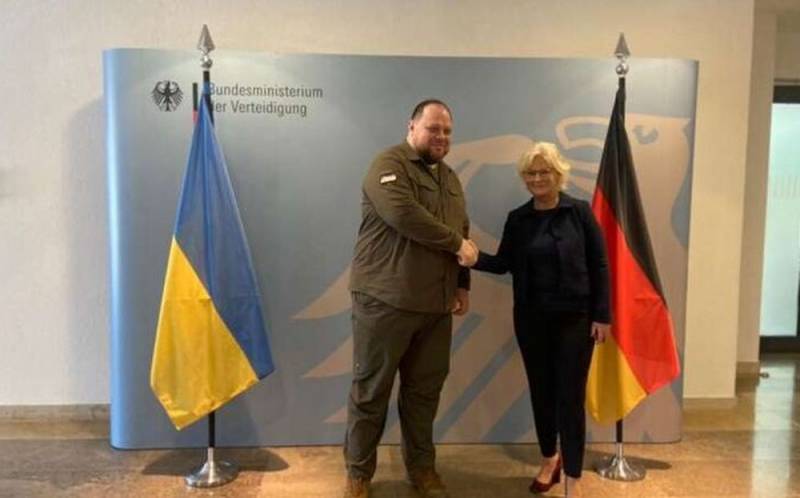 On June 3, Speaker of the Verkhovna Rada of Ukraine Ruslan Stefanchuk visited Germany, where he met with German Defense Minister Christina Lambrecht. The main topic of conversation was the provision by Berlin of various weapons to the Armed Forces of Ukraine, including Kyiv requested the supply of submarines.


Stefanchuk expressed gratitude to the German government on behalf of Ukraine for the steps already taken in making a decision on the allocation of heavy weapons. But at the same time, he drew attention to the importance of the rapid supply of the Armed Forces of Ukraine with modern weapons, lamenting the delays.

This is a question of the survival of Ukraine as a state, a question of protecting my people, a question of the integrity of the country. Every day that passes from the moment a decision is made to its implementation takes away the best sons and daughters from Ukraine
– stressed the speaker of the Ukrainian parliament.

Stefanchuk asked to expedite the implementation of previously announced decisions. He noted that the supply of the latest equipment will contribute to "accelerating our common victory."

I expect the systems IRIS-T (mobile ground-based air defense systems IRIS-T SL - ed.) will be able to be delivered to Ukraine in the shortest possible time and protect Ukrainian cities from Russian air raids and rocket attacks. I do not rule out receiving submarines from Germany, because we are ready to become the defense of the eastern border of all of Europe. And this cooperation will be mutually beneficial both at this stage and in the future.
Stefanchuk said.

He urged Lambrecht to speed up the adoption of decisions in the field of security, on which it will depend whether Ukraine stops Russia or not.

The Ukrainians will stand until victory, but we need your help - quick decisions and their quick implementation. Speed ​​determines today the factor of our common victory
Stefanchuk said.

In turn, the head of the German Defense Ministry expressed admiration for the skill of the Ukrainian military personnel who are trained in the German city of Idar-Oberstein (Rhineland-Palatinate). There is a large training center for the ground forces of the Bundeswehr - joint tactical fire support and mounted fire, i.e. preparing artillerymen.

I was amazed by their courage, their willingness to learn. I also thank you for our cooperation. We will continue to do everything to support Ukraine, and not only now, but also in the long term, because a well-educated, well-trained army is a guarantee of the future security of your country and others
summed up Lambrecht. 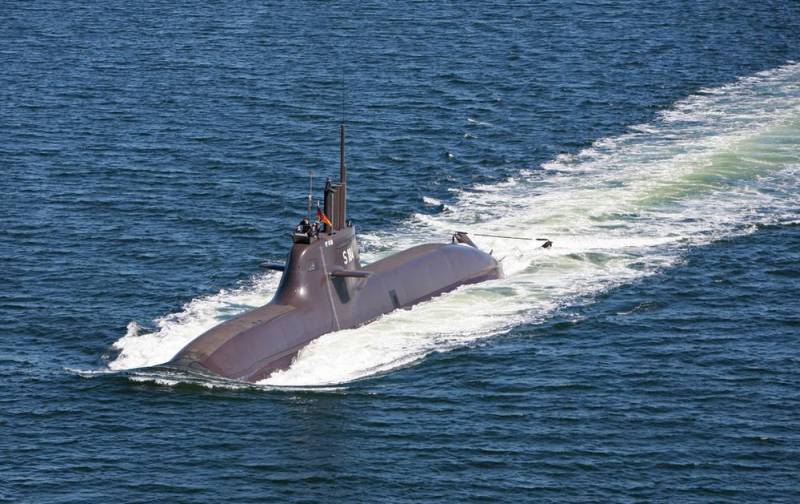 At the same time, Germany is regularly accused in Ukraine of dragging out the issue of transferring modern weapons. Prior to this, Berlin promised Kyiv to provide 12 Panzerhaubitze 2000 (PzH 2000) self-propelled guns and, as it turned out, is training Ukrainian personnel.
Reporterin Yandex News
Reporterin Yandex Zen
8 comments
Information
Dear reader, to leave comments on the publication, you must sign in.