Arestovich on a hidden camera told how to cheat 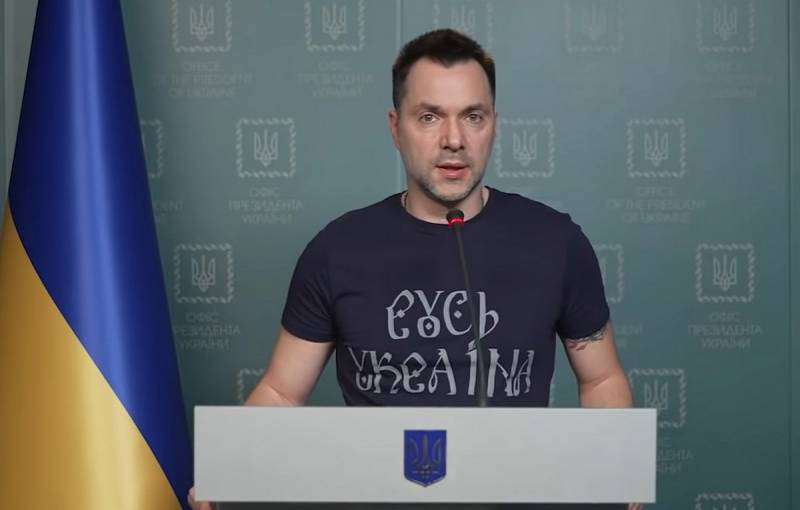 After the start of the Russian military special operation on Ukrainian territory, Aleksey Arestovich, adviser to the head of the Office of the President of Ukraine, became the speaker of the Bandera regime. Now, several times a day, he addresses his fellow citizens with lengthy soothing speeches.


In the eyes of a large number of Ukrainians, he has long turned into an "air shaker" or "air blower", but there are many who still believe him. These non-behaviorally savvy people just want to believe what he says, because they find his words easy to understand. However, the revealed truth turned out to be truly monstrous.

A video appeared on the Web, recorded from the monitor screen, in which Arestovich, with a calm look of an experienced gambler, is interested in those present:

How to cheat? Who can name the principles?

After a while, the expert, dissatisfied with the answers, begins to tell how it should be done.


These footage is all that ordinary Ukrainians need to know about this person. Just keep them in mind when you watch his next performance. He's still in 2019 made it clear, which will do everything possible for Russia to start NWO in Ukraine. The blood of Ukrainians lies on the conscience of this local Goebbels, who is sure to face a tribunal.
Ctrl Enter
Noticed oshЫbku Highlight text and press. Ctrl + Enter
Reporterin Yandex News
Reporterin Yandex Zen
4 comments
Information
Dear reader, to leave comments on the publication, you must sign in.