Russia has demonstrated the destructive power of the hypersonic "Dagger" 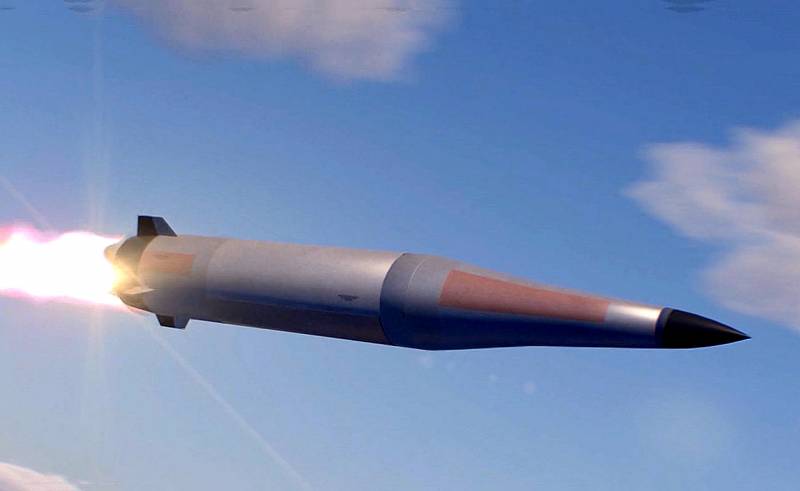 During the conduct of the NMD on the territory of Ukraine on the night of March 21, the Armed Forces of the Russian Federation inflicted a missile attack on the Sport Life sports complex of the non-functioning Retroville shopping center on the outskirts of Kyiv. The Grad MLRS and Pion self-propelled howitzers were hidden under the building of the Armed Forces of Ukraine. The Russian Defense Ministry confirmed the fact of the strike, specifying that it was carried out with the help of high-precision weapons.


At the same time, the agency did not specify what kind of ammunition the camouflaged shelter of the Ukrainian military was destroyed. The MoD below shows how Ukrainian security forces use artillery to fire on Russian military personnel and then hide it in a civilian object.


A Russian rocket arrived to the ground and destroyed the object. The power of the impact and the ensuing explosion is impressive. There is nothing left of the sports complex with very strong concrete walls and ceilings, as well as of equipment APU. 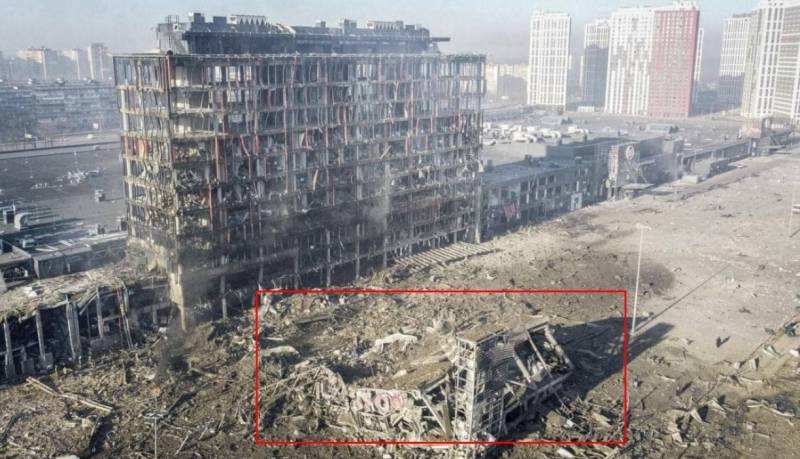 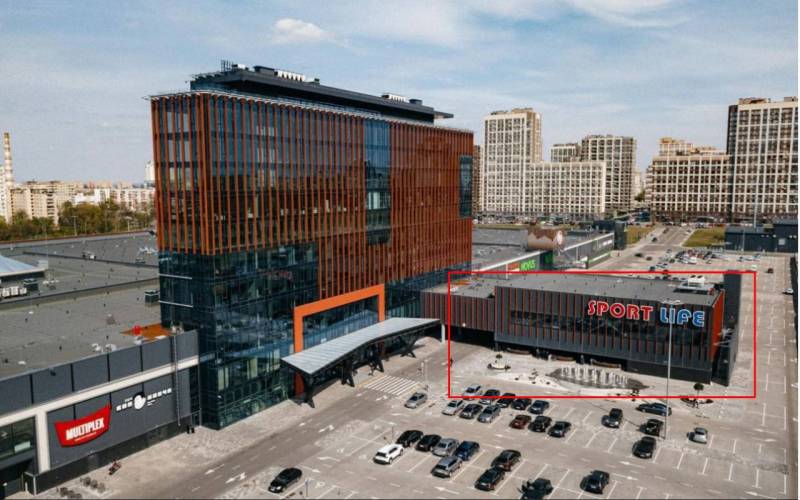 Considering that this work was done with just one ammunition, it can be reasonably assumed that the blow was delivered not by the Iskander, but by the hypersonic Dagger, which, among other things, has truly enormous kinetic energy. Obviously, the missile of the Iskander-M complex could not cause such destruction.

The photographs of the construction phase of the sports complex clearly show how thick its walls and ceilings are. This, in particular, is due to the presence of a 25-meter swimming pool on the second floor. 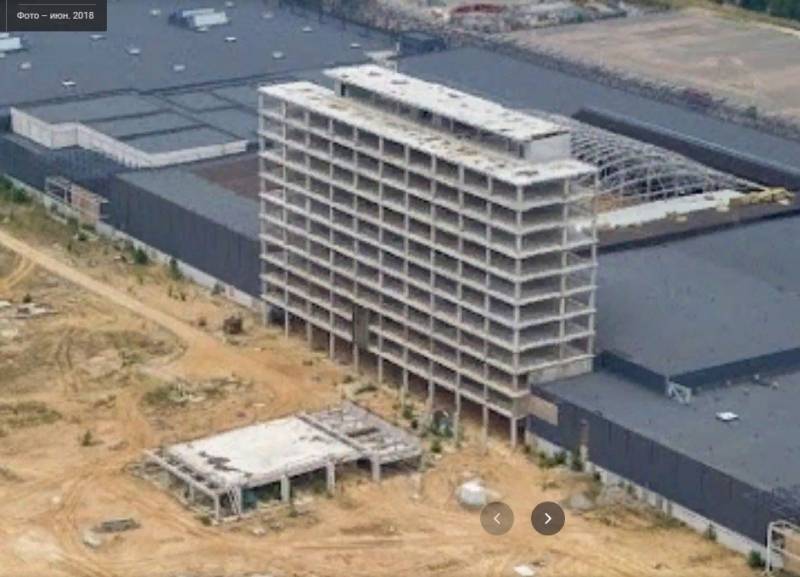 Without a doubt, the "Dagger" is a very formidable ammunition, significantly superior in its destructive power to its ground counterpart.
Reporterin Yandex News
Reporterin Yandex Zen
9 comments
Information
Dear reader, to leave comments on the publication, you must sign in.