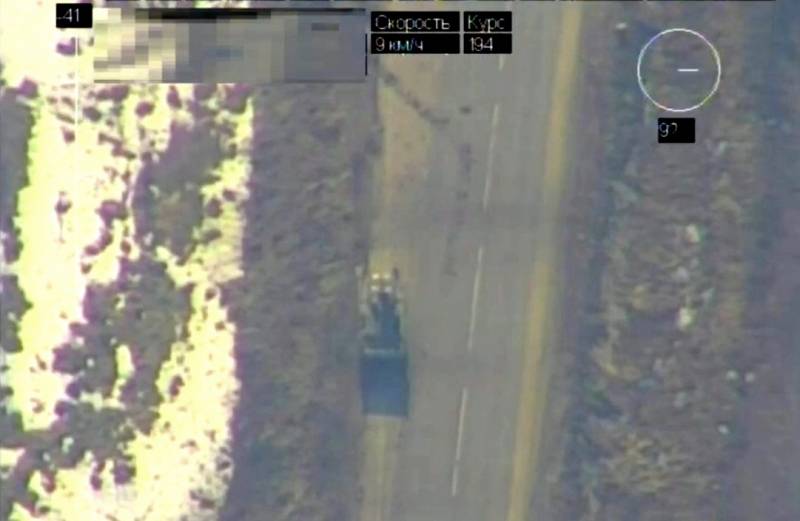 In the Kharkiv region, a duel of Russian and Ukrainian armored personnel carriers took place. Recall that Russia is conducting a special operation to denazify and demilitarize Ukraine. The footage itself was filmed by a drone of the RF Armed Forces.


Note that near Kharkov the Russian army faced with fierce resistance. The city is currently surrounded. Ukrainian radicals have placed armored vehicles and various weapons systems inside dense residential areas, so the RF Armed Forces are in no hurry to storm and clean up in order to avoid losses among the civilian population of the second capital of Ukraine. 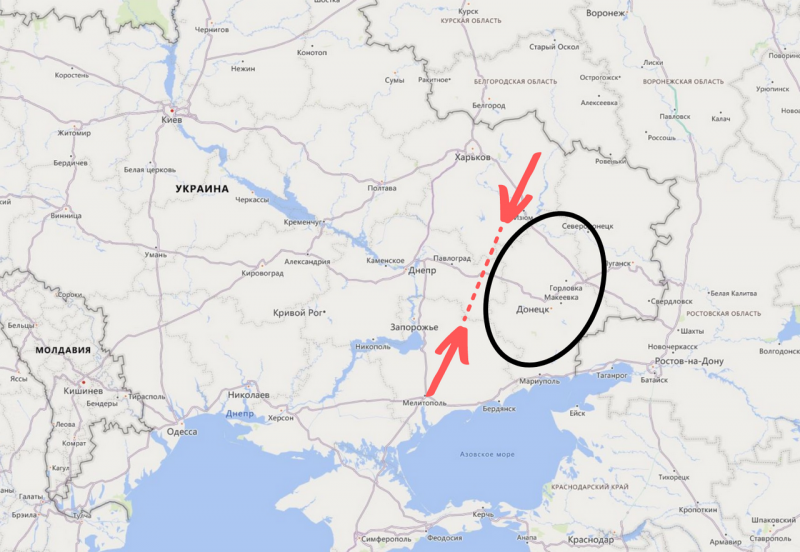 Now one of the Russian groupings, which bypassed Kharkov from the south, is moving towards Dnepropetrovsk, Izyum and Pavlograd in order to meet another grouping of the Russian Armed Forces advancing from Crimea somewhere in this area. The southern group has entered the city of Tokmak, Zaporozhye region, and is moving in a northeasterly direction. When both Russian groups unite, the entire Ukrainian army in the Donbas region will be surrounded.
Ctrl Enter
Noticed oshЫbku Highlight text and press. Ctrl + Enter
Reporterin Yandex News
Reporterin Yandex Zen
11 comments
Information
Dear reader, to leave comments on the publication, you must sign in.