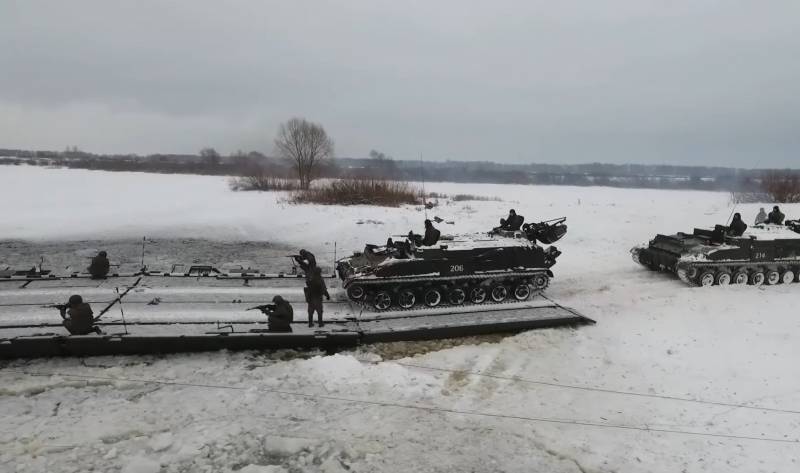 It became known that on February 19, the Russian military again built a previously dismantled pontoon bridge in the Chernobyl zone on the territory of Belarus across the Pripyat River, 6 km from the border with Ukraine. The Telegram channel "Hunter's Notes" informed the public about this, referring to a satellite image from the European portal Sentinel Hub EO Browser.


The first time guidance pontoon bridge at the specified location was February 16th. The next day, it turned out that in addition to the crossing, there was also a section of dirt road for the passage of armored vehicles, connecting the pontoon bridge and the old asphalt road. Satellite images were then distributed by the American company Maxar Technologies. Then the pontoon bridge was removed. 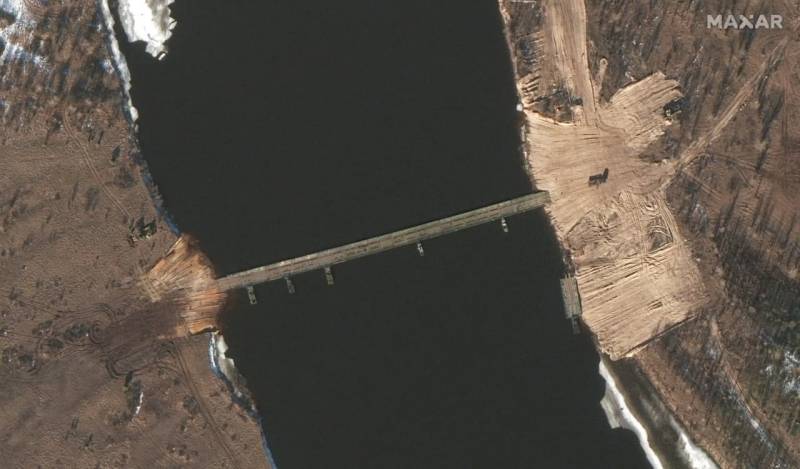 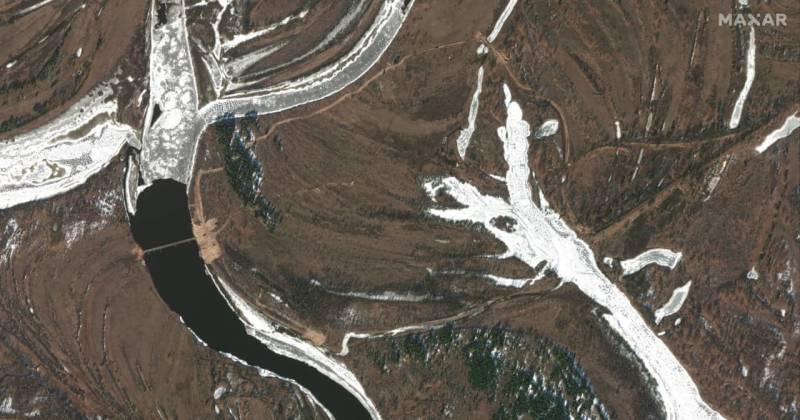 Recreating a crossing for equipment is normal practice in the engineering troops. They constantly train, practicing skills under various weather conditions, seasons of the year and time of day. 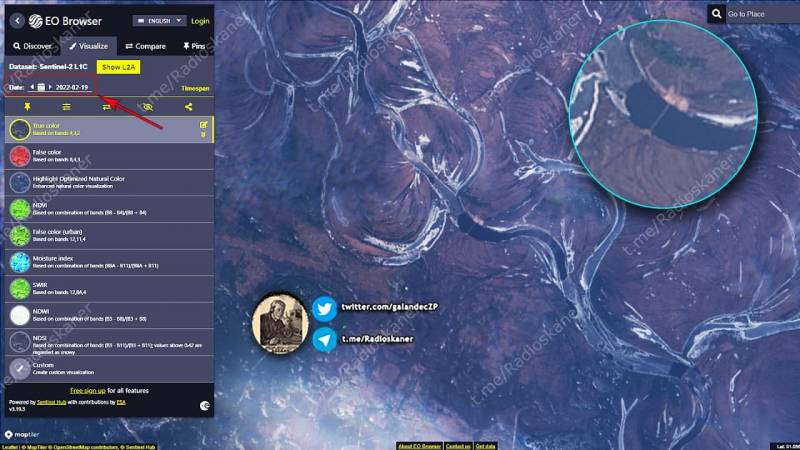 We remind you that in the period from February 10 to 20, joint exercises "Allied Resolve-2022" are being held on the territory of Belarus. Building a pontoon bridge is part of the maneuvers and does not pose a threat to anyone. However, the reappearance of the pontoon bridge may give another reason to whip up hysteria about the "inevitable Russian attack on Ukrainian soil."
Ctrl Enter
Noticed oshЫbku Highlight text and press. Ctrl + Enter
Reporterin Yandex News
Reporterin Yandex Zen
7 comments
Information
Dear reader, to leave comments on the publication, you must sign in.