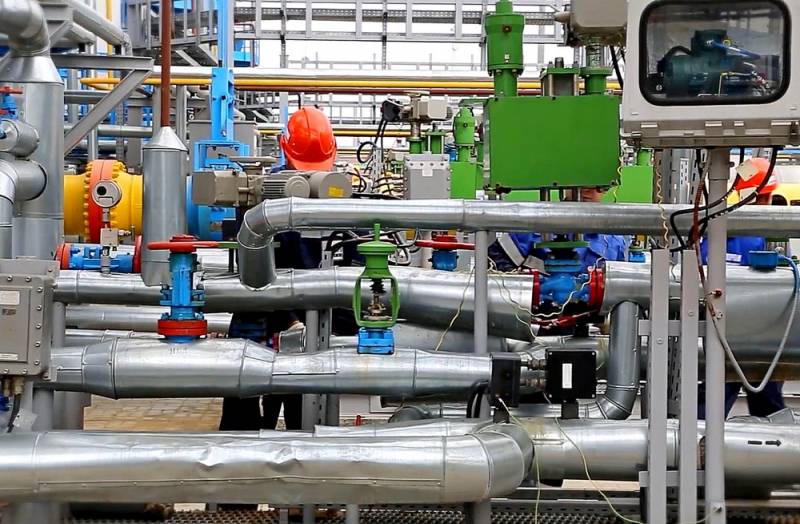 The heads of three large British companies (EDF, Good Energy and Energy UK) have asked the UK government to urgently take action due to rising gas prices, which are catastrophically threatening the future of the industry. This is reported by the British newspaper The Telegraph, citing the opinions of experts and businessmen.


Local experts say the country is facing a massive critical situation. But the rise in prices for "blue fuel" is caused by the "inactivity" of Russia, which "does not increase supplies" to European countries that have refused multi-year contracts.

This is a national crisis. Wholesale gas and electricity prices rise to unprecedented levels in the past three weeks
- told the publication Good Energy executive director Nigel Pocklington.

Philippe Kommare of EDF also described the current situation in the economy critical due to energy prices. He thinks that this is just the beginning of a large-scale fuel crisis and that the situation will only get worse in the future. At the same time, he stressed that the problems faced by the energy industry have become very serious. Therefore, attempts by suppliers to provide support to consumers do not bring positive results.

We remind you that in December, due to high gas prices in Great Britain, the energy company Zog Energy Limited, which supplied 11,7 consumers with “blue fuel” and electricity, went bankrupt. In general, in 2021 in the UK due to the above problems went bankrupt already 27 energy companies.
Reporterin Yandex News
Reporterin Yandex Zen
15 comments
Information
Dear reader, to leave comments on the publication, you must sign in.