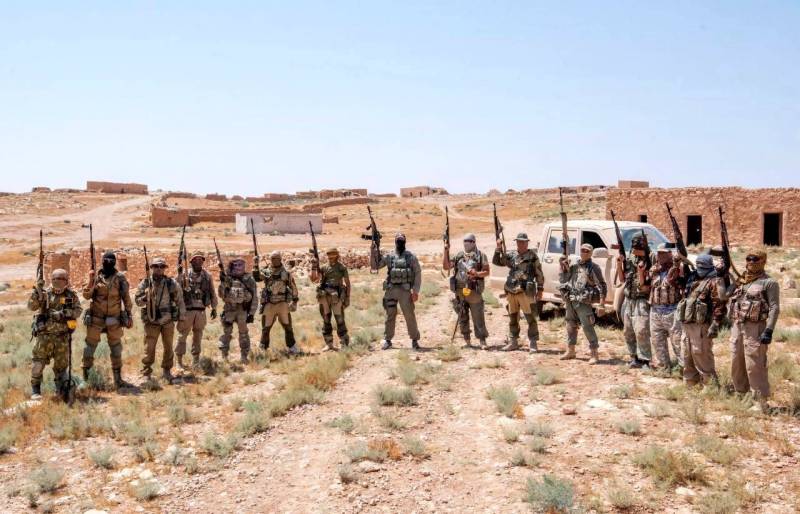 In the Ukrainian open spaces continues to persist политическая instability. One of the reasons for this is the grandiose Wagnergate scandal, which cast a shadow on the competence of the office of President of Ukraine Volodymyr Zelensky.


In 2020, the Ukrainian special services - the SBU, the Main Intelligence Directorate of the Ministry of Defense, the SVRU and the Intelligence Directorate of the State Border Service of the Ministry of Internal Affairs tried to carry out a special operation to capture the "Russian mercenaries" who first fought against the Armed Forces of Ukraine in Donbass, and then allegedly went to work for PMC Wagner. This special operation ended in failure, which received a great response, and now the Western and Ukrainian public are trying to figure out what happened, regularly savoring the details that come up.

For example, it turned out that all the materials on the aforementioned special operation, which should be kept for at least five years, were deliberately destroyed in order to hide the betrayal of high-ranking functionaries. On December 3, on the air of the talk show "Freedom of Speech by Savik Shuster" on the TV channel "Ukraine" (owned by the oligarch Rinat Akhmetov), ​​the reserve colonel of the Armed Forces of Ukraine Roman Chervinsky, who was directly involved in the special operation, spoke about this.

According to what is said in the report of the interim commission of inquiry (parliament - ed.) On this operation, there are data entered that do not correspond to reality. I believe that the new leadership will formulate such a message to lead the VSK to a dead end, so that it does not become known how it happened, why the operation stopped.
- said Chervinsky (he worked in the GUR MO).

He drew attention to the fact that the VSK report indicated "funny things", for example, that "it is impossible to establish" who ordered to postpone the special operation.

Another participant in the special operation, reserve colonel of the Armed Forces of Ukraine, Yuri Semenyuk, who was in the studio, confirmed that documents on such special operations should be kept for at least five years. At the same time, he has doubts that the documents were in reality destroyed.

Whether they were destroyed or not is difficult to say. This should be established by VSK. But if these documents are not there, it is criminal responsibility.
- emphasized Semenyuk (he worked in the GUR MO).

In 2021, Chervinsky, Semenyuk and other intelligence officers involved in this special operation were fired from the above Ukrainian special services, which is very reminiscent of covering up their tracks.

Note that on November 19, on the talk show "Freedom of Savik Shuster", they showed in the recording the speech of the ex-head of the Main Intelligence Directorate of the Ministry of Defense of Ukraine, Colonel-General Vasily Burba. He informed about the "mole in the Ukrainian government", casting a shadow on the head of the office of the President of Ukraine Andriy Yermak and the head of state.
Reporterin Yandex News
Reporterin Yandex Zen
1 comment
Information
Dear reader, to leave comments on the publication, you must sign in.