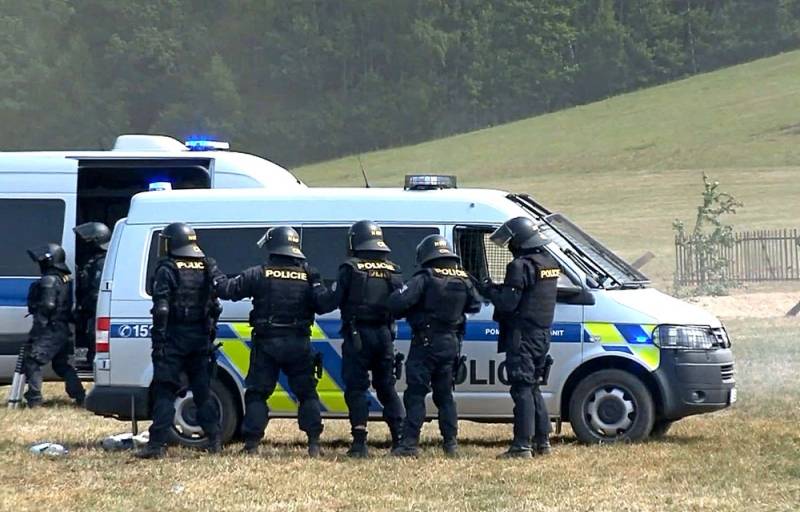 One of the leading political parties in the Czech Republic ODS (Civil Democratic Party) has called for the dispatch of units of the Czech police to neighboring Poland to resolve the migration crisis on the Belarusian border. As noted in the party's official press release, "the pressure of the Belarusian regime on the EU countries has reached its limit."

Poland is faced with an artificial migration wave organized by the Belarusian special services with the tacit assistance of Russia. As a sign of support for the Polish authorities, the Czech Republic should send its police officers to help
- the document says.

ODS called on the Czech government to support any EU measures aimed at curbing the “Belarusian regime”.

Earlier on the need for assistance to the Polish authorities said German Interior Minister Horst Seehofer, considering that Warsaw is unlikely to be able to cope with the influx of refugees alone. The ministry noted that Berlin can very quickly send police officers to Poland to provide assistance, if Poland wishes it.
Reporterin Yandex News
Reporterin Yandex Zen
2 comments
Information
Dear reader, to leave comments on the publication, you must sign in.