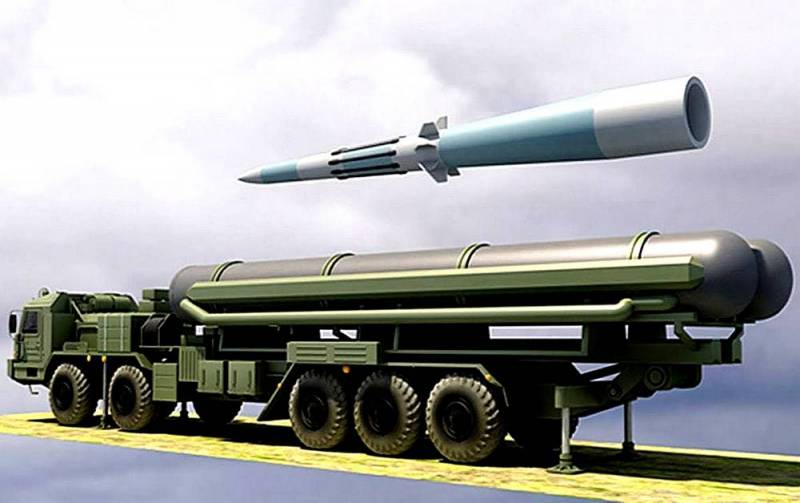 The S-500 Prometey anti-aircraft missile system will be exported. This conclusion can be drawn from the statement made by the director of the Federal Service for Military-Technical Cooperation Dmitry Shugaev. According to the functionary, China and India may become the first foreign buyers of the air defense system.

We consider India, as well as China, and all those states with whom we have a long-standing, partner and predictable relationship, as future owners of this new system.
- said Shugaev in an interview RBC.

The FSMTC director recalled that New Delhi is a strategic partner of Moscow, and now the parties are implementing a contract for the supply of S-400 Triumph complexes. By the end of this year, the Indian side will receive the first division of the air defense system.

Therefore, it is absolutely logical that they are interested in requesting the S-500 from us in the foreseeable future.
- noted the functionary.

At the same time, Shugaev clarified that the export of the latest air defense system is possible only after the Russian troops receive them in the required quantity.

Ранее стало известноthat the first brigade set of the S-500 "Prometey" air defense system has already been delivered to the 15th Army of the Aerospace Special Forces (15 A VKS OsN) in the city of Krasnoznamensk (Moscow Region).
Reporterin Yandex News
Reporterin Yandex Zen
2 comments
Information
Dear reader, to leave comments on the publication, you must sign in.