The third world cyber war: Germany drew attention to the capabilities of Russia and China 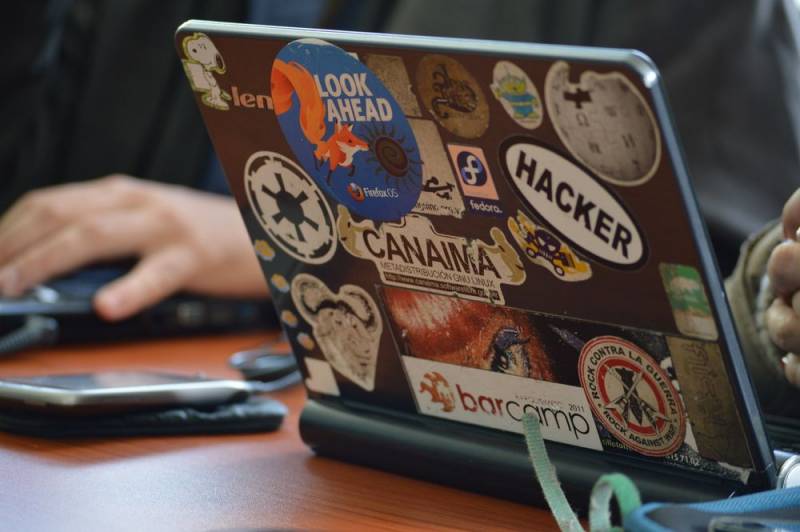 Recently, the American agency Bloomberg called Russia is a "safe haven for cyber pirates." Now a politician from Germany, European Commissioner for Digital the economy and society Gunther Oettinger decided to speculate on the pages of the German newspaper Handelsblatt whether World War III will become cyberwar.


Over the past decade, the West has experienced a large number of cyberattacks from Russia and China, but does little to defend itself. It is necessary to pay attention to the capabilities of Moscow and Beijing in the field of cyber activity and develop countermeasures, the author writes.

For example, on May 8, 2015, when events were held to mark the end of World War II, a hacker from the Russian Federation entered the computer of German Chancellor Angela Merkel in the Bundestag. It took German law enforcement officers five years to establish the truth, exposing Dmitry Badin.

On May 7, 2021, again ahead of the end of World War II events, a group of Dark Side hackers paralyzed the Colonial Pipeline on the east coast of the United States. The emergency mode was announced in 17 American states - the fuel shortage affected 50 million people.

Without exaggeration, the cyber attack on the American company Solarwinds, which provides an IT service, can be called historical. Most interestingly, the attack was reported by a private security firm in December 2020, at the time of the vote count in the US presidential elections, and not by "competent" government agencies in charge of cyber defense. This action is considered the largest act of espionage in history, as hackers infiltrated many departments and agencies of the United States, including structures that manage strategic capabilities (nuclear weapons). 18 thousand companies were also affected.

Will these attacks force the United States and NATO to join forces and announce special defensive measures, as they did after the 2001 New York terrorist attack? Apparently not, since there is no convincing evidence that special services from the Russian Federation or China were involved in the attack on Solarwinds. On the Internet, not only secret armies of various countries operate, but also ordinary criminals.

One thing can be said for sure - the Third World War will not be conducted "on land, in the sea and in the air", but in virtual space. Among the planet's cyber powers, the United States, China, Russia and Israel are in the top league. Moreover, the Russian Federation is considered not just one of the leading - it is still far ahead of everyone else in the ruthlessness of its methods. Iran is in the second league. Some time ago, the IRGC hackers managed to harm the work of several American banks.

At the same time, the German government, where the special services are more modest than those of the above countries, calls on German enterprises to strengthen cyber defense. At the same time, Berlin wants to conclude an agreement with Beijing to renounce espionage activities.

In the European Union as a whole, things are much worse. The cybersecurity program for the period 2021-2027 provides for only 1,5 billion euros, i.e. 230 million euros per year for all 27 participating countries, or less than 10 million euros for each state of the union. To this must be added the presence of a Competence Center and 57 of its employees to support EU members. With this in mind, the soldiers of the cyber armies of Moscow and Beijing must either tremble with fear or be unable to stand still with laughter, concluded Ettinger, who is personally responsible for drawing up the EU budget for 2021-2027.
Ctrl Enter
Noticed oshЫbku Highlight text and press. Ctrl + Enter
We are
US press calls Russia "safe haven for cyber pirates"
ABC: There is a crisis in North Korea, executions of currency dealers began
Reporterin Yandex News
Read Reporterin Google News
1 comment
Information
Dear reader, to leave comments on the publication, you must sign in.