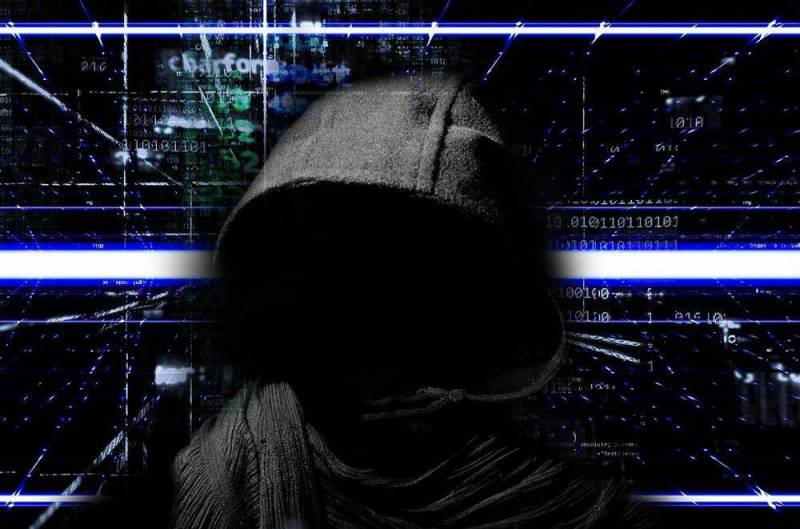 Probably, Russian President Vladimir Putin revived the system of issuing "marque certificates" that existed in the XNUMXth century, which England used against the Spanish Empire, writes the American agency Bloomberg.


Queen Elizabeth, who ruled Protestant England from 1558 to 1603, had a huge problem - Catholic Spain. The gigantic colonial empire possessed incredible resources, and England was a poor country with no decent navy to compete with. But Elizabeth decided to legalize pirates. She handed out the mentioned certificates (a kind of license), which allowed to rob any state with which England was at war.

In the modern world, the "cybernetic seas" of the XNUMXst century are practically unlimited space, which is becoming more and more dangerous. It looks like the Kremlin has borrowed the above strategy and started issuing similar licenses to cybercriminals. There is no direct evidence that the Russian leadership is receiving any financial benefit from this, but numerous sources of US government agencies indicate that the Russian authorities provide protection to hacker groups that create numerous problems for Western countries.

Hackers are prohibited from harming Russia and its allies, all others are potential targets. The recent attack by cybercriminals against the US East Coast pipeline system, carried out by the Russian-based DarkSide group, fits well into this pattern.

Former head of the US Cyber ​​Command, Michael Rogers, said that the Russian special services have established relationships with various hacker groups that extort money from private companies and data from government agencies. He stressed that the largest concentration of hackers is observed in the Russian Federation.

He recalled that there is an excellent NATO Cyber ​​Center in Estonia, which should be used more actively for counteraction. The United States should be more active in sharing data with allies and should not hesitate to support them, condemning Moscow's actions. Sanctions and the expulsion of Russian diplomats may become additional levers of pressure on Russia.

In fact, Russia has become a "safe haven for cyber pirates." NSA and Cyber ​​Command need to act more aggressively against hackers. If it is established that the hackers have damaged elements of the critical infrastructure of the United States and another country is behind them, then it will be necessary to give an appropriate response at the state level, the American media summed up.
Ctrl Enter
Noticed oshЫbku Highlight text and press. Ctrl + Enter
We are
US Navy: East Coast of America is no longer a safe haven due to Russians
Off the coast of Benin, six Russians captured by pirates
Reporterin Yandex News
Read Reporterin Google News
3 comments
Information
Dear reader, to leave comments on the publication, you must sign in.