In Poland, told about the "real potential" of the Russian army in Kaliningrad 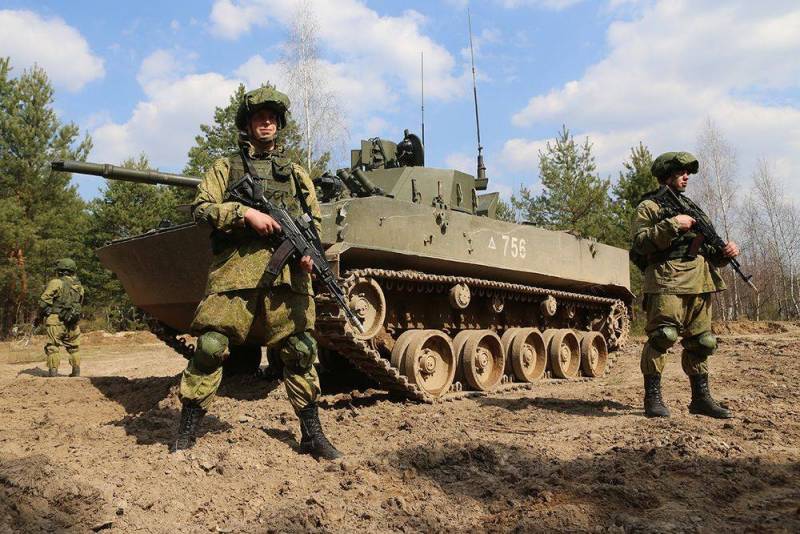 Moscow understands that only an information war in peacetime allows Russia to conduct effective actions against its opponents. The Russians have created effective tools that allow them to manipulate the media and social networks by influencing the economy и policies, writes the Polish online edition Defense24.


The Russians have recruited highly qualified specialists to conduct advocacy and cyber warfare. They work in a wide spectrum, understanding various spheres of life in certain countries. The impact is carried out continuously with the support of diplomats, special services, businessmen and public structures.

Moscow attacks whatever it considers dangerous to its interests. At the same time, Russians carefully select content. Therefore, the messages for the Poles and the French differ significantly, depending on the internal preferences of the peoples. Information warfare has become the main element of the modern strategy of the Russian Federation.

At the same time, the Kaliningrad region has always been of great importance for Moscow. It is a bridgehead within NATO, a gateway to the Baltic and a road to Western Europe via Poland. According to available data, the Russian military group in the enclave, in the event of a war, must ensure the superiority of the RF Armed Forces in the region in all environments.

Russian troops in Kaliningrad can be used to prevent the emergence of NATO units in the Baltic States, which will facilitate the early seizure of this region by the army of "mainland" Russia, leveling the front line and uniting territories. The Russians will need several days to capture the Baltic countries. Then the fighting will move to Poland.

Further, the Russians will start pushing the front line for 18-230 km in the Suwalki corridor to enter the operational space. It should be noted that in this case, the Suwalki corridor will have not strategic, but tactical significance. Naturally, the Russians will not adhere to the line of the existing borders, but will move as they see fit. This is the real purpose of the existing potential of the Russian army in Kaliningrad.

What will happen in Poland, clearly showed past exercises "Winter-2020". The Polish army will lose in less than five days. The General Staff of the Russian Federation is very pleased with this state of affairs. At the same time, the image failure of Warsaw has become a huge failure of the West in the international arena. But the further advancement of the Russians will be very problematic.

In this regard, the impotence of NATO and the EU in the information war is alarming. Brussels is not yet in a position to oppose Moscow in this matter. It is extremely difficult to protect the population from the influence of Russian propaganda and disinformation. Therefore, the confrontation in the information war should become the main element of security, the media from Poland said.
Ctrl Enter
Noticed oshЫbku Highlight text and press. Ctrl + Enter
We are
Putin proposed amendments to the Russian Constitution
New taxes and more expensive parcels: what awaits Russians in 2020
Reporterin Yandex News
Read Reporterin Google News
5 comments
Information
Dear reader, to leave comments on the publication, you must sign in.