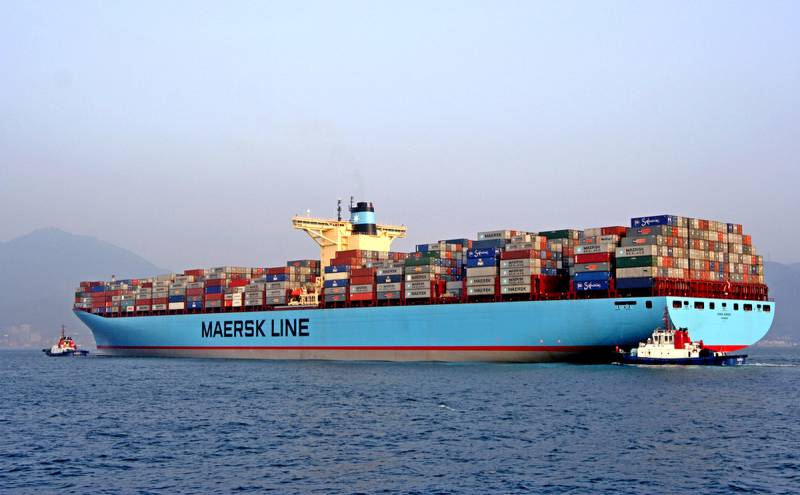 15 states of the Asia-Pacific region, led by the PRC, signed an agreement on the creation of a regional economic partnership. This deal will have very serious and far-reaching consequences, since de facto means the collapse of the American project and the rise of the Chinese one.


This is not the first integration project in the region. In 1967, the Association of Southeast Asian Nations (ASEAN) was created, which included 10 countries with a combined population of about 650 million people. And in 1989 in the Australian capital, an agreement was signed on the creation of the Asia-Pacific Economic Cooperation (APEC), which includes 21 states, including Russia. The participating countries account for 40% of the world's population, 44% of world trade and 54% of global GDP. However, in essence, APEC is rather an international forum, the goal of which is to form an open and free trade system in the Asia-Pacific region by 2020.

And now 2020 has come. After eight years of negotiations, a new integration association, RCEP, was born, about which we in detail told a few days ago. The comprehensive partnership brings together 1/3 of the world's GDP and a combined market of 2,2 billion potential consumers. According to experts, the removal or reduction of trade barriers can add to the global the economy $ 200 billion over the next ten years. At its core, it is a functional analogue of what the European Union grew out of. Tariffs, sanitary standards, trade and investment rules are being unified in all 15 countries of the new union. The goods produced in each of the parties to the agreement can be freely sold in all other 14 states. The creation of the RCEP is a fundamental step that will have serious consequences for the entire world order.

At first, this actually means the death of the WTO. The World Trade Organization was created at the suggestion of Washington on the bones of the USSR. Problems in this international structure have been outlined for a long time. Due to the large number of participants whose consent was required to make decisions, the WTO was extremely clumsy to manage. Many decisions have been delayed for years due to appeals and appeals. At the same time, well-founded criticism was expressed that the mechanisms of trade organization were used mainly to advance the interests of transnational corporations to the detriment of small countries.

President Trump can rightfully be considered the "gravedigger" of the WTO, since he began to interpret its rules in his own way and did everything to get the United States out of this structure. At the beginning of the year, representatives of European countries gathered in Stockholm to discuss the future of the World Trade Organization. Some proposed to reform it, others - to create some kind of new association. As you can see, China, the main adversary of the United States within the WTO, went its own way, creating its own regional organization instead of a clumsy global organization, which controls 1/3 of the world's GDP, and which it can effectively manage.

Secondly, the main point is the accession to RCEP of Japan, the Republic of Korea, Australia and New Zealand. Loyal allies, or "satellites", the United States preferred to go for economic integration with its direct competitor. It is especially worth paying attention to the position of Japan and South Korea. This is a very bold and demonstrative step, showing that Tokyo and Seoul are no longer ready to drag along the wake of Washington, neglecting their own interests. The choice in favor of cooperation with China may well be considered Japan's and Korea's refusal of the status of a "devoted vassal" and the transition to the notorious multi-vector policy.

The world is changing rapidly, and now a lot will depend on who wins in Washington, the "globalist" Joe Biden or the "imperial" Donald Trump, who will formulate the answer of the "hegemon" to China.
Reporterin Yandex News
Reporterin Yandex Zen
9 comments
Information
Dear reader, to leave comments on the publication, you must sign in.