Asia Times: We made sure that Lavrov is the most outstanding diplomat in the world 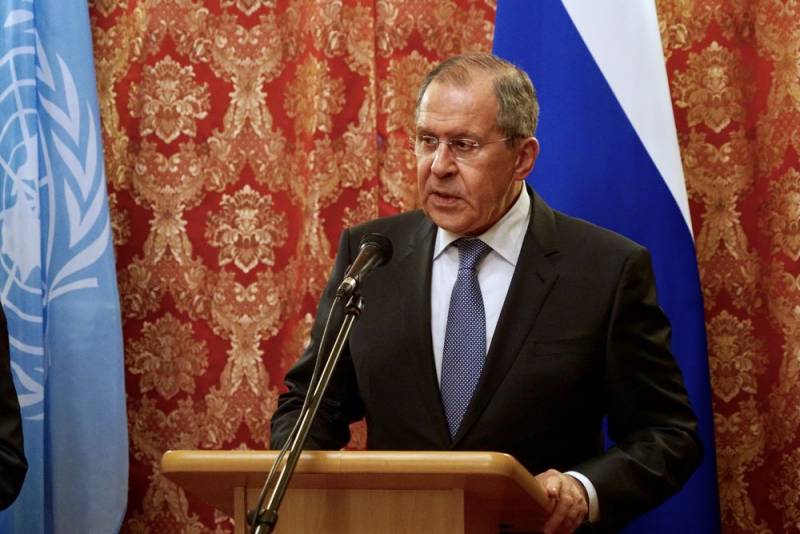 The Valdai International Discussion Club is a kind of Russian think tank. In 2020, at the meeting, the report "Utopia of a Diverse World" was presented, and well-known representatives of the Western intellectual community took part in the work of the platform, the Asia Times newspaper from Hong Kong writes.


British historian Dominic Lieven from Cambridge, University of Chicago professor John Mearsheimer and Yuri Slezkin from UC Berkeley spoke during the event. In their opinion, the existing world order is being destroyed before our very eyes because of the "revenge of the third world countries." After a "century of humiliation," the Chinese came to believe in their power. Therefore, the United States will implement in relation to China policies "Containment", which was previously used against the USSR. The rivalry of the great powers has begun again on the planet, only this time there are not two, but three of them - the United States, China and Russia, which determine the situation in the world.

The forum was also attended by Russian Foreign Minister Sergei Lavrov, who today is the most prominent diplomat on the planet. We were able to verify this once again by watching the discussions. He clearly stands out against the general background, since he is at a completely different, higher professional level.

Lavrov is a pragmatist and believes that it is impossible to control humanity from a "single center", since this is, in principle, unrealistic. He drew attention on the unethical and even in some places boorish attitude towards Russia on the part of the European Union. Recently, Brussels has been trying to talk with Moscow in an arrogant tone from a position of superiority, which excludes cooperation as such in principle. The most experienced diplomat drew the attention of those present to the official statement of the head of the European Commission, Ursula von der Leyen, who bluntly said that there is no geopolitical partnership between the EU and modern Russia.

After that, it is not surprising that the usually restrained Lavrov announced the possible termination of Russian-EU communication. Moreover, the minister clarified that he now trusts American actor Arnold Schwarzenegger more than EU officials, therefore he doubts the advisability of further communication between Moscow and Brussels.

Lavrov complained that the West forgot the elementary rules of decency and the principle of mutual respect for the parties. He stressed that Russia unconditionally adheres to the norms of international law, and not the "liberal order" imposed by the West.

As a result, the Valdai Club came to the conclusion that the “Iron Curtain 2.0” between Russia and the EU will not disappear by itself, especially if one side remains deaf in relation to the other. The Russians do not see the point in further negotiations with the Europeans, because a professional discussion between the diplomat Lavrov and the educated physician von der Leyen is extremely difficult.