"Putin thwarted the plans of the Americans": Bulgarians on Russia's new weapon 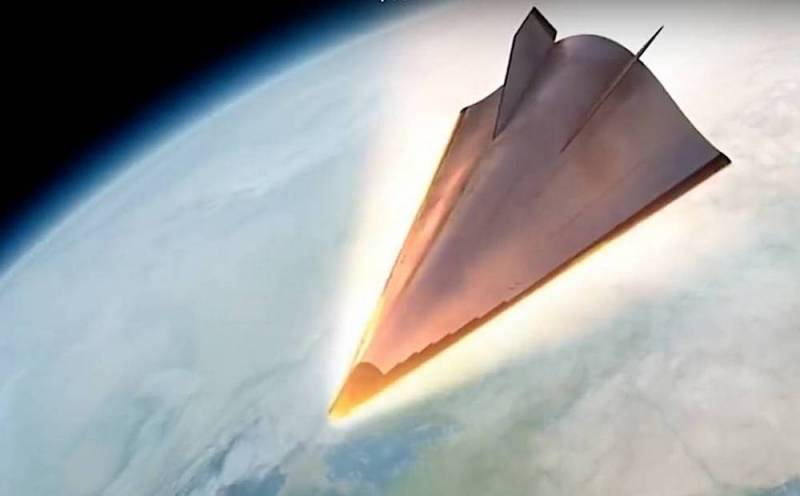 On September 19, 2020, on the Day of the Armourer, Russian President Vladimir Putin announced the triumph of his country and revealed the name of the creator of the Avangard hypersonic warhead. In the videoconference mode, he talked with the general designer of the JSC "MIC" NPO Mashinostroyenia "Herbert Efremov, writes the Bulgarian edition of Fakti.


The Russian leader clarified that his country now has the most advanced weapon for self-defense. The role of "catch-up" has long endangered the existence of Russia, upsetting the balance of power in the world. Now Russia can stand up for itself. He highly appreciated the progress of his country and thanked the outstanding scientist for his work.


At the same time, US President Donald Trump, Republican, who is participating in the election race for the main seat of his country, He accused Russians in the theft of hypersonic of technologies from the Americans during the time of Barack Obama, who represented the Democrats, the newspaper explained.

Bulgarian readers reacted to the publication.

This balance of power is needed for the world to take a break from electoral democracy (Americans)
- thinks Bgbg.

It's funny! When will they (the Russians) start producing washing machines and televisions?
- asked Yu Cortez.

Merkel made her contribution (to the development of these weapons) by subsidizing the Kremlin through the purchase of natural gas
- pointed out the user Izatov.

Until now, everything Russian has been the most up-to-date, the most reliable and accurate. And now it has been shown that it is "first". This is not Bangladesh, which created a hypersonic rocket, and not Gabon, who suddenly constructed a fifth-generation supersonic aircraft
- the Golem is indignant.

The dream of the "coboys" is to become the world's gendarme and to rule the whole world with the help of one computer mouse finished. Putin ripped off their plans
- noted the Captains.

When I read the headline about the Russian triumph, I was shown that 1 ruble had started to be exchanged for 1 euro. Checked and indicated that 1 euro will be exchanged for 89 rubles
- a certain Candidate joked.

Unfortunately for the grantor, it should be noted that Russia is now producing absolutely everything. In Russia there are Mercedes, VW, Toyota, Renault, Bosch, and many others. For example, in the recent time the majority of Bosch hand tools sold in Bulgaria are produced in Russia. Asking what is currently being produced in the USA?
- noticed Slavyanobalgarin.

The Russian has added something that is unimaginable for the West in the next decade. The West, having fallen into an era of decline, will stay there for at least 10 years. A new leader in the military sphere - the Russian Federation - has appeared in the world. This reality, as well as the period of self-destruction of the Western world, cannot fail to be safe. Fortunately, we will forget about the so-called "humanitarian interventions" and "color revolutions", about the "export of democracy", "changes of modes". All the horrors that the West has brought the world over the past 30 years now will finally come to an end
- some az # Pobeda75 is optimistic.
Reporterin Yandex News
Reporterin Yandex Zen
2 comments
Information
Dear reader, to leave comments on the publication, you must sign in.