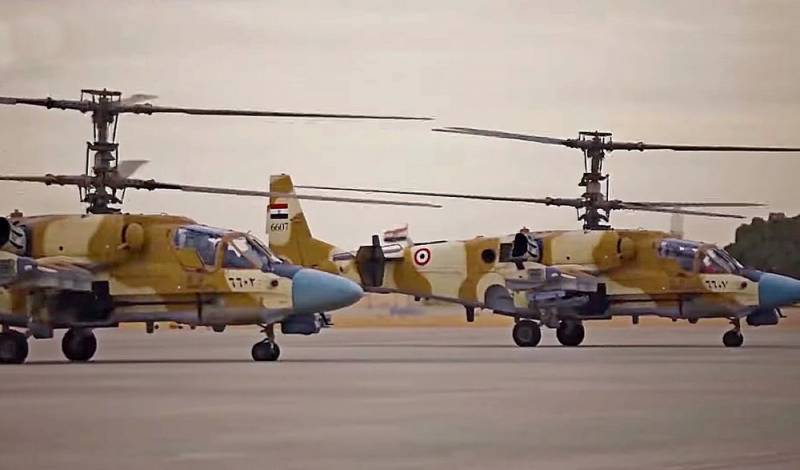 The Egyptian army is on full alert and is awaiting receipt of an order from Cairo in the near future to allow crossing the border with Libya. This is reported by Middle Eastern media and users of Arab social networks.


At the same time, Turkish combat helicopters were seen in the skies over Tripoli. In addition, the Turks made a "European-style" renovation at the Al-Watia airbase and brought there new electronic warfare, air defense and radar systems, including those made in Ukraine, instead of those destroyed in early July during an air raid. Supporters of the PNS are actively discussing whether Al-Watia will now be able to adequately support the offensive on Sirte and Al-Jufra, where the LNA units of Field Marshal Khalifa Haftar have entrenched. 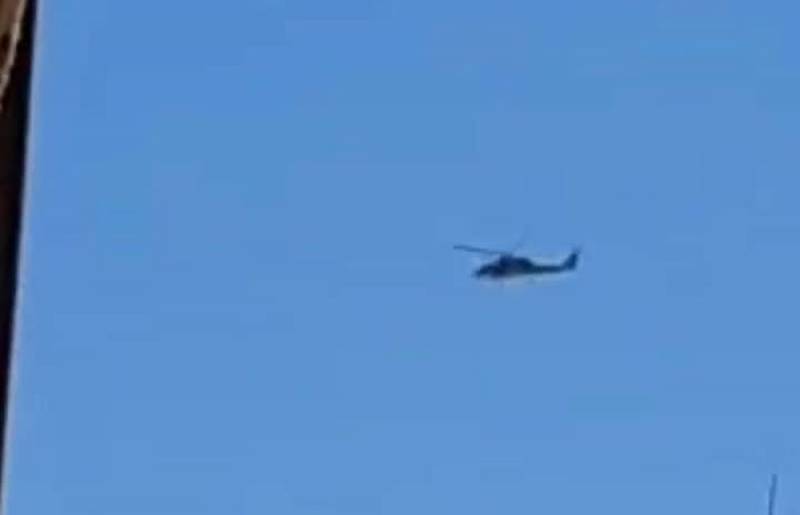 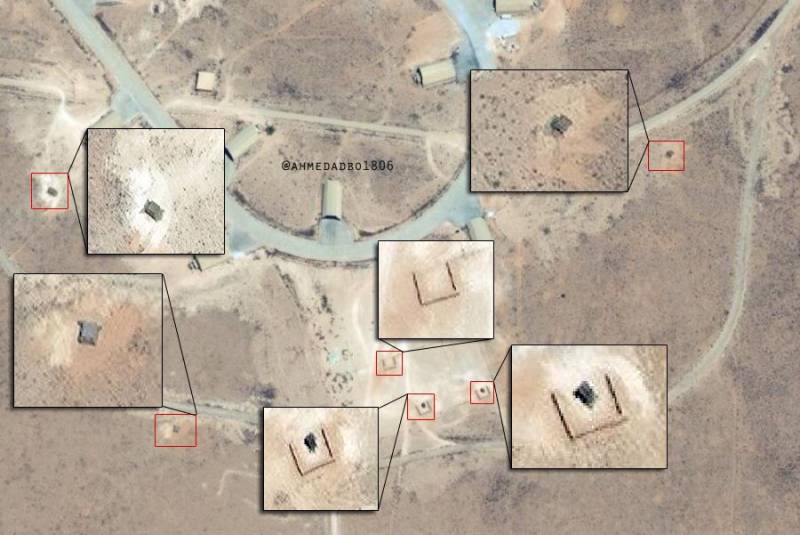 In turn, the 18th mechanized division and two separate brigades (tank and mechanized) are stationed in the Western Military District of Egypt. However, after the recent major exercises, Cairo has transferred additional forces and equipment to the border, and at the adjacent airfields noticed a large number of helicopters, aircraft and air defense systems. 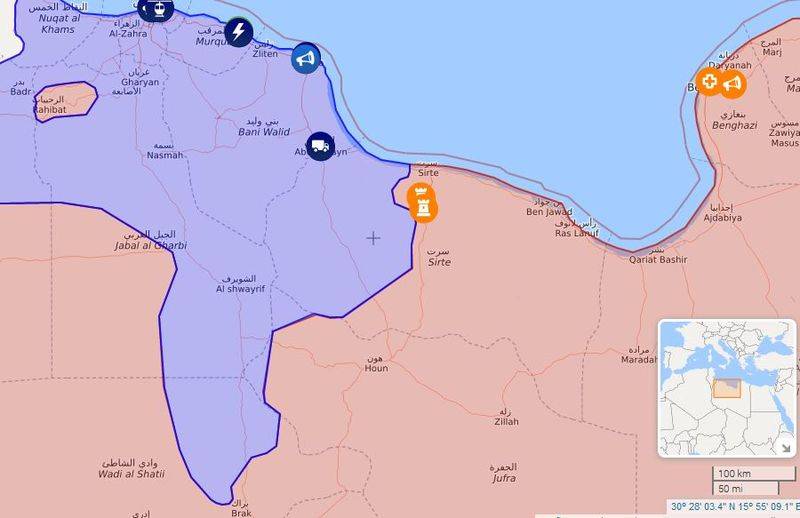 The Egyptians are waiting for the Turks to cross the "red line". The entire Greater Middle East is holding its breath and awaiting a denouement.
Ctrl Enter
Noticed oshЫbku Highlight text and press. Ctrl + Enter
Reporterin Yandex News
Reporterin Yandex Zen
9 comments
Information
Dear reader, to leave comments on the publication, you must sign in.