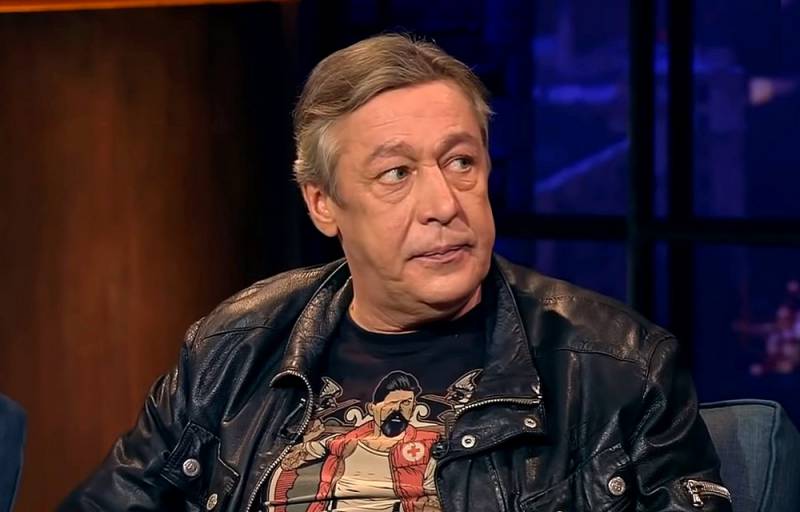 On June 8, 2020, at approximately 21:40, the famous scandalous actor Mikhail Efremov, while driving a Jeep Grand Cherokee, made an accident in Moscow on Smolenskaya Square near house number 3. As a result, the driver of the Lada van Sergey Zakharov was injured, who later died in the medical institution from injuries.


It should be noted that Efremov had a fatal accident while being intoxicated. He drove into the oncoming lane, and an examination showed that he was drunk. The police opened a criminal case against Efremov under article 246 of the Criminal Code of the Russian Federation (“Violation of the rules of the road and the operation of vehicles”).

Now the actor faces 5 to 12 years in prison. After all, Efremov, managing a source of increased danger, which is a car, was intoxicated, and as a result of his actions a person died.


While at the scene of the accident, Efremov made several statements, pleading guilty.

He also confirmed that he had drunk alcohol before driving.

I will cure him, I have a lot of money
- added Efremov, when he was informed immediately after the accident that the injured driver was still alive.


A resident of Ryazan, Sergei Zakharov, who worked for Delikateska.ru, a food delivery company, received several fractures, a closed head injury and a combined head injury. Now Efremov is on his own recognizance.

Mikhail Efremov is known for his shocking drunken appearances, the widespread use of obscene language, as well as criticism of the current government in Russia. In 2018, the actor proposed to transfer the Crimean bridge to Ukraine as an apology to Kiev.
Ctrl Enter
Noticed oshЫbku Highlight text and press. Ctrl + Enter
We are
Russian Lada became a police car in Slovakia
The driver of Gelendvagen hiding from the scene of a fatal accident surrendered to the police
Reporterin Yandex News
Read Reporterin Google News
Ad
We are open to cooperation with authors in the news and analytical departments. A prerequisite is the ability to quickly analyze the text and check the facts, to write concisely and interestingly on political and economic topics. We offer flexible working hours and regular payments. Please send your responses with examples of work to [email protected]
13 comments
Information
Dear reader, to leave comments on the publication, you must sign in.