Poles about Nord Stream 2: Gazprom is already at a “low start” 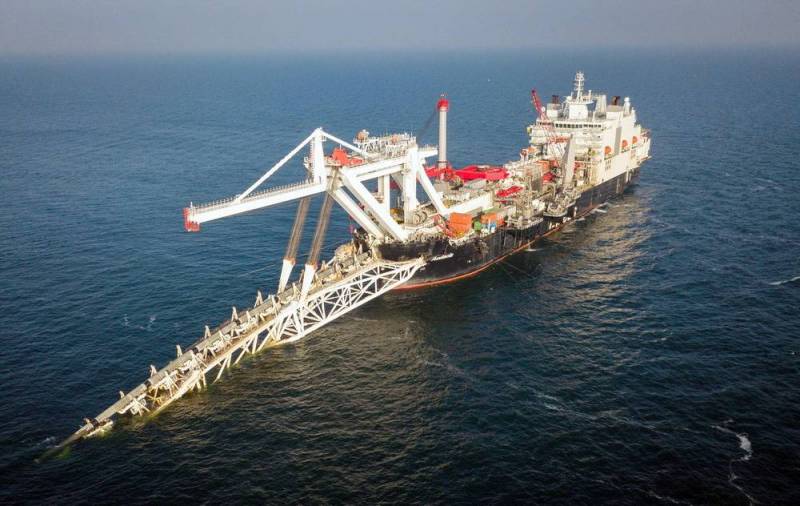 Dmitry Kozak, deputy chief of staff of the Russian president, flew to Berlin on Wednesday. On the evening of that day in Russian the news it was reported that Kozak discussed with the advisers of Angela Merkel the settlement of the conflict in Donbass. But, according to the Polish edition of Gazeta Wyborcza, it could have been about Nord Stream 2.


Updated EU Gas Directive prescribes Gazprom will transport only half of the planned gas volumes through Nord Stream-2.

The German government blocked these amendments for several years, but agreed to them after allowing the German side to decide what to do with the Baltic gas pipelines of the Russian Federation. Thus, Moscow wants to achieve maximum concessions from the Federal Network Agency of Germany.

Dmitry Kozak was previously Deputy Prime Minister in charge of the Russian energy sector, so he knows the problems with the gas pipeline well. Gazeta Wyborcza believes that Gazprom is already at a “low start” - the construction of Nord Stream-2 is 93% complete, and the Akademik Chersky pipe-laying machine of Gazprom should complete it. The ship arrived from Nakhodka to the Baltic Sea, and now it is in the port of Mukran - in the logistics center of the project.

In Poland, there is no doubt that the project of a new gas string along the bottom of the Baltic Sea will be completed.
Ctrl Enter
Noticed oshЫbku Highlight text and press. Ctrl + Enter
We are
The European Commission agreed to meet with representatives of Nord Stream 2
EU gas directive will create additional difficulties for Nord Stream-2
Reporterin Yandex News
Read Reporterin Google News
2 comments
Information
Dear reader, to leave comments on the publication, you must sign in.