Dozens of comments: the Yenisei missile project needs to be finalized 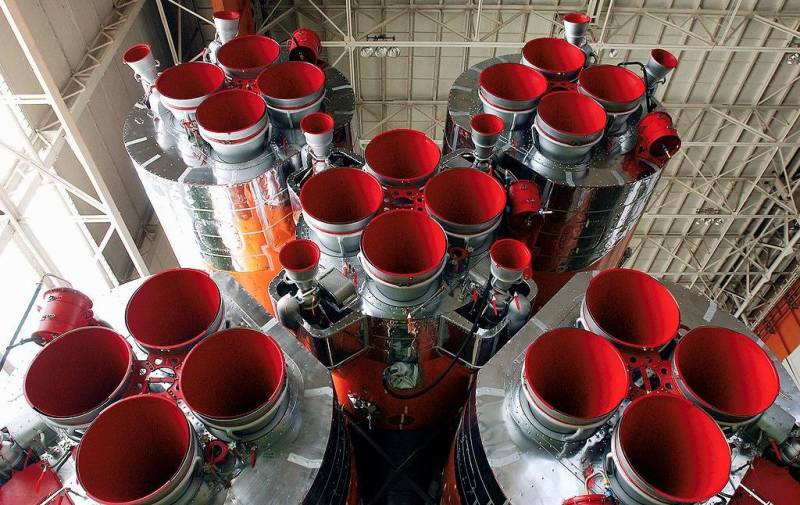 The preliminary design of the promising Yenisei rocket, which will become the basis of the Russian lunar program, was approved in October last year. After a detailed review by the scientific and technical council, they stated that the presented set of documents fully complies with the tactical and technical characteristics.


However, on the eve it became known that the project "super-heavy" requires refinement. According to the head of Roskosmos Dmitry Rogozin, today there are several dozen comments on existing documentation. At the same time, the functionary assured that they all have a purely working character and will be corrected in the process of creating the technical appearance of the rocket.

Recall that for the first time, President V. Putin announced in 2018 about the need to create a domestic superheavy carrier. At Roskosmos, they promised to develop a preliminary design of a promising rocket by the end of 2019. The first flight of the Yenisei is scheduled for 2028, and targeted launches should begin at the beginning of the next decade.

It is worth noting that the Russian superheavy rocket is created on the principle of a technological designer. So, according to the concept under consideration, another promising missile could become the second stage of the Yenisei - Soyuz-6. The latter is positioned as a future replacement for the average Soyuz-5.
Ctrl Enter
Noticed oshЫbku Highlight text and press. Ctrl + Enter
We are
The draft design of the superheavy Yenisei is ready and already approved
Trillion "Baby": Why Russia needs a super-heavy Yenisei rocket
Reporterin Yandex News
Read Reporterin Google News
Ad
The publication is looking for authors in the news and analytical departments. Requirements for applicants: literacy, responsibility, efficiency, inexhaustible creative energy, experience in copywriting or journalism, the ability to quickly analyze text and check facts, write concisely and interestingly on political and economic topics. The work is paid. Contact: [email protected]
1 comment
Information
Dear reader, to leave comments on the publication, you must to register.
I have an account? Sign in