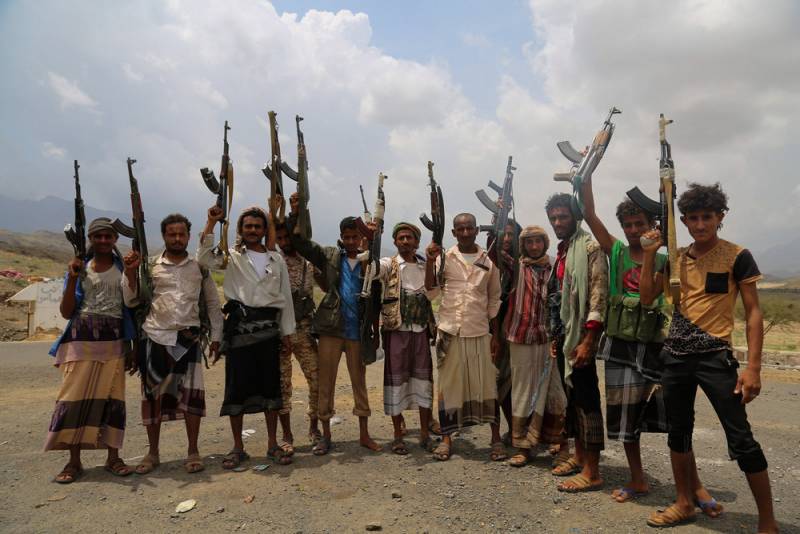 Arab media reported that on Saturday, with the help of UAVs, Husites attacked airports in the cities of Jizan and Abha in Saudi Arabia.

Rebels claim that as a result of attacks by drones, Saudi military installations were damaged and led to the suspension of air traffic with attacked airfields.

The Saudi coalition has confirmed the attack of only one airfield - in Jizan, but claims that the Husit drone was shot down.

Recall that in the history of the confrontation in the southeast of the Arabian Peninsula this is far from the first Hussite attack carried out using unmanned aerial vehicles.

So, the airfields in the cities of Jizan and Abha were already attacked on June 15, and on June 11, Husites with the help of UAVs attacked the Saudi military air base named after King Khaled near the Yemeni border.

It is also worth noting that with the help of UAVs stuffed with explosives, the Hussites adapted to disable the pipelines belonging to the Saudi state oil company Aramco.
Ctrl Enter
Noticed oshЫbku Highlight text and press. Ctrl + Enter
We are
Hussites attacked a Saudi air force base using droneless
In Saudi Arabia, drones attacked the East-West pipeline
Reporterin Yandex News
Read Reporterin Google News
Ad
We are open to cooperation with authors in the news and analytical departments. A prerequisite is the ability to quickly analyze the text and check the facts, to write concisely and interestingly on political and economic topics. We offer flexible working hours and regular payments. Please send your responses with examples of work to [email protected]
Information
Dear reader, to leave comments on the publication, you must sign in.