16 2019 June
3
On June 15, 2019, the Deputy Speaker of the State Council of the Republic of Crimea (unicameral parliament) Oedip Gafarov said that the water blockade of Crimea turned into a complete fiasco and problems for Ukraine in its territories. Indeed, by shutting off water supplies through the North Crimean Canal, Ukraine has damaged not only the Crimea, but also the agriculture and ecology of the “native” Kherson region. 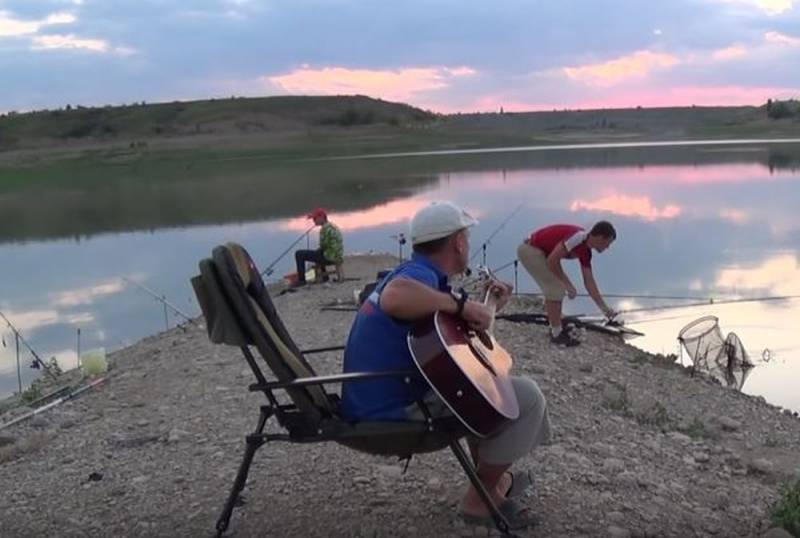 We have suffered rice checks, but we compensated for rice due to supplies from the Krasnodar Territory. We were rebuilt, including switching to drip irrigation and less costly crops
- said Gafarov RIA News.

According to Gafarov, having established a water blockade, Ukraine still lost a stable income. After all, Crimea was agreed to continue to pay for water, and in the “non-independent” budget this money would be clearly out of place. That is, Crimea paid for water while in Ukraine (no one gave this water) and was ready to continue to pay further.

It should be noted that previously 85% of Crimea’s fresh water needs were provided through the North Crimean Canal coming from the Dnieper. After the reunification of Crimea with Russia, the Ukrainian authorities organized a water blockade, blocking the canal. Difficulties arose in the north and east of the peninsula. After that, Crimea switched to the cultivation of less moisture-intensive crops. At the same time, it was partially possible to solve the water supply problem in the eastern Crimea after transferring water from the Biyuk-Karasu River to the North Crimean Canal and drilling new artesian wells.
Ctrl Enter
Noticed oshЫbku Highlight text and press. Ctrl + Enter
We are
“Russian concessions - a negative precedent”: Vilnius against Moscow in PACE
German MPs refused to believe in a secure future for Europe without Russia
Reporterin Yandex News
Read Reporterin Google News
Ad
We are open to cooperation with authors in the news and analytical departments. A prerequisite is the ability to quickly analyze the text and check the facts, to write concisely and interestingly on political and economic topics. We offer flexible working hours and regular payments. Please send your responses with examples of work to [email protected]
3 comments
Information
Dear reader, to leave comments on the publication, you must sign in.