14 2019 June
0
In the Voronezh region, there was a strong fire at the ammunition disposal site. The Ministry of Defense of the Russian Federation reported that the incident occurred at the Pogonovo training ground. 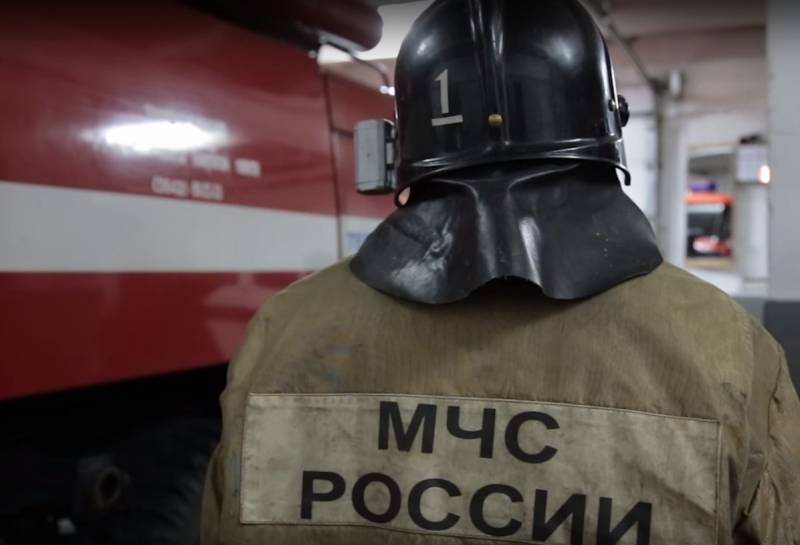 Fortunately, the nearest village is twenty kilometers from the landfill, so there was no risk of throwing fire on residential buildings. No one was injured in the fire.

As a result of their prompt and well-coordinated actions, the fire was able to be localized, after which the fire protection specialists proceeded to strait the landfill.


By the way, in September last year, there was already a major fire at this training ground. Then a forest belt adjacent to the landfill caught fire, and the incident video frames got into the network.

Recall that military facilities, including ammunition depots, are not so rarely featured in emergency reports. For example, in April of this year, an explosion occurred in an explosives production workshop at a defense plant in Dzerzhinsk (Nizhny Novgorod Region), and on June 1, explosions occurred again, resulting in a fire. Then 19 people suffered.
Ctrl Enter
Noticed oshЫbku Highlight text and press. Ctrl + Enter
We are
A natural fire crept up to the Vostochny spaceport
The driver who shot down an Emergencies Ministry cadet in Voronezh was charged
Reporterin Yandex News
Read Reporterin Google News
Ad
The publication is looking for authors in the news and analytical departments. Requirements for applicants: literacy, responsibility, efficiency, inexhaustible creative energy, experience in copywriting or journalism, the ability to quickly analyze text and check facts, write concisely and interestingly on political and economic topics. The work is paid. Contact: edit[email protected]
Information
Dear reader, to leave comments on the publication, you must to register.
I have an account? Sign in